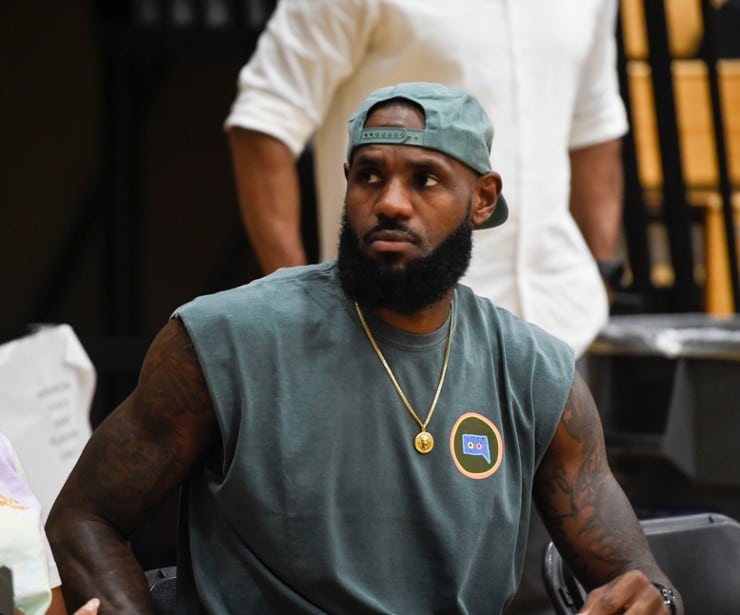 LeBron James and LRMR Ventures have invested $30 million in Canyon Bicycles. LRMR Ventures is the home office of LeBron and Maverick Carter. It’s based in Akron, Ohio, the four-time NBA champion’s hometown. In addition to James’ company, SC Holdings is making an investment as well.

The investment in the German manufacturer is for €30 million, placing Canyon at a total value worth €750 million. Canyon Bicycles was founded by Roman Arnold in 2002. The company’s headquarters are based in Koblenz, Germany. In U.S. dollars, their estimated revenue in 2019 came to $338.57 million.

Canyon CEO Nicolas de Ros Wallace was asked about this business move. “LeBron is one of the biggest athletes globally, and he truly cares about cycling,” explained the company leader.

When Carter, James’ business partner, was asked about this investment by Front Office Sports, he replied, “The quality of the products, the power of the Canyon brand and the unique distribution model create a lot of compelling opportunities we wanted to be a part of.”

In 2021, according to a research analysis conducted by Front Office Sports, the U.S. bicycle market was estimated at $9.1 billion.

The four-time MVP has loved bicycling for years. He also enjoys hanging out with kids. During his playing years with the Cavaliers, the forward hosted the 2009 State Farm “King for Kids” charity bike-a-thon in Akron, Ohio. Chris Paul attended the event, too. And this goes beyond his professional basketball career.

For the LeBron James Family Foundation I Promise School, the 18-time All-Star is providing the students free education, meals, bicycles and uniforms. Not to mention, all students will receive guaranteed tuition to the University of Akron.

“Everything I do comes from my childhood,” said LeBron. “From my growing up, and what I feel was part of my success. A bicycle, for me, was the only way to get around the city.”

“If I wanted to meet some of my friends, travel across the city, go to school, play basketball — do anything — the bicycle was the way I got around.”

Last month, King James became the first active NBA player to reach billionaire status. Per Forbes, he has made $1.2 billion in pretax earnings. Besides endorsement deals with McDonald’s, Nike, Walmart, PepsiCo and other sponsorships, he has made other business deals with Blaze Pizza, the Boston Red Sox and Liverpool F.C.

For more articles related to LeBron James, go to the main page.