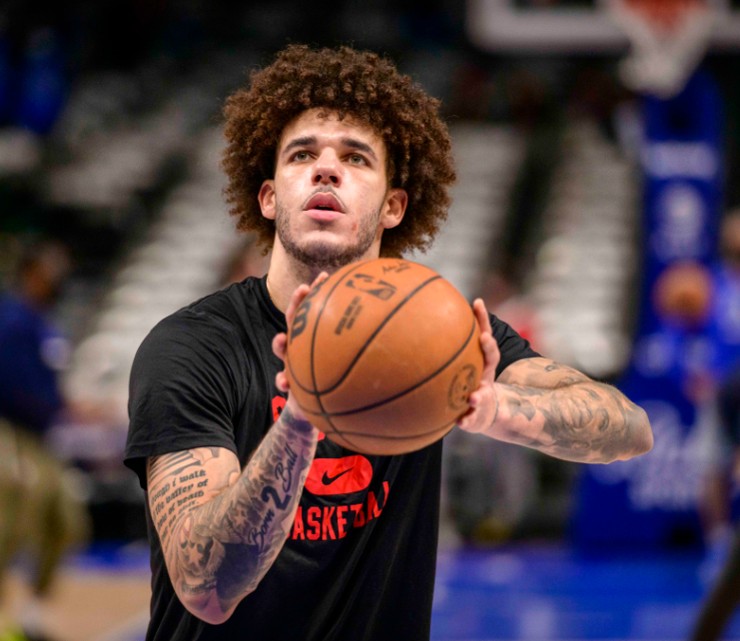 Per multiple reports, Chicago Bulls’ guard Lonzo Ball is probably done for the remainder of the season. While working out, Ball still feels pain in his left knee. In January, the guard underwent surgery to repair a torn meniscus in his left knee. On Tuesday, head coach Billy Donovan said, “Lonzo Ball is experiencing discomfort after another try at the ramp-up process.”

While it is unknown if the fifth-year player can return for the playoffs, he is shut down for the remainder of the regular season. The guard is meeting with the medical staff again today to re-evaluate his injury. According to ESPN’s Adrian Wojnarowski, there is less optimism that Lonzo Ball will be eligible to play in the postseason.

Billy Donovan said Lonzo Ball is experiencing discomfort after another try at the ramp-up process.

After sustaining the meniscus injury, Ball later underwent arthroscopic surgery on his left knee. He was set to miss six to eight weeks. Though, the rehab was not a success. The 24-year-old is young enough to recover from such an injury.

Full recovery from meniscus surgery can take between six weeks and three months. This is why athletic trainers are not expecting Ball to play anytime soon. Chicago must continue to prepare without him. The Bulls play the Celtics tonight at 8 p.m. ET. They rank sixth in the East.

In a total of 35 games played this season, the California native averaged 13 points, 5.4 rebounds and 5.1 assists per game. He shot 42.3% from the field and behind the arc. He put up his first triple-double with Chicago on Oct. 22 against his former team. Ball amassed 17 points, 10 rebounds and 10 assists in the Bulls’ 128-112 victory over the Pelicans.

Sources: Bulls guard Lonzo Ball is expected to be shut down for the remainder of the season. Ball has been rehabbing from meniscus surgery in late January, but continues to feel discomfort amid several recovery methods to return to action and a bone bruise in his knee.

However, his offensive performance declined from the previous season. In fact, the guard was healthier with the Pelicans. In the 2020-21 season, while appearing in 55 games, Lonzo averaged 14.6 points, 4.8 rebounds and 5.7 assists per game. 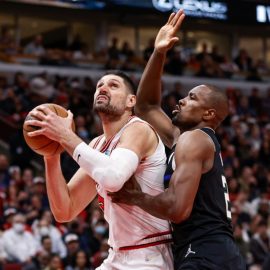