Look: Zion Williamson is now ripped from working out, is not fat anymore 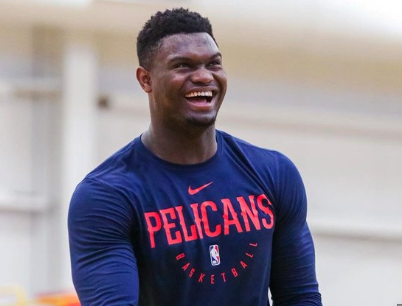 Pelicans big man Zion Williamson is one of the most dynamic, explosive players to ever come out of college, but the knocks on him were that he was overweight, and also needed to develop his shot.

Well, it appears that he already has one of those issues under control.

It’s been said that the tasty food in New Orleans may tempt Williamson, but he must already be working with a nutritionist and fitness coach, as he clearly weighs less than the 283 pounds he weighed when he was at Duke, judging by this recent photo.

He heard y’all say he was outta shape.

Both Williamson’s face and midsection appear much slimmer than when we saw him suiting up for Duke in the NCAA tournament back in March. 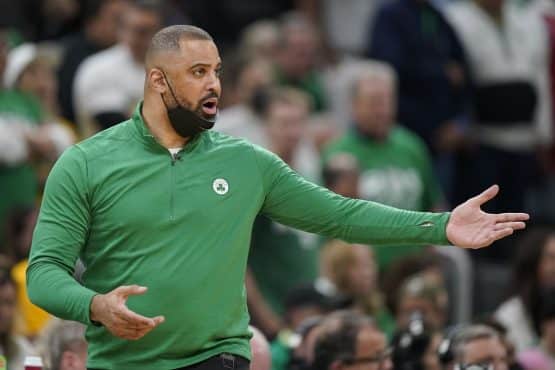