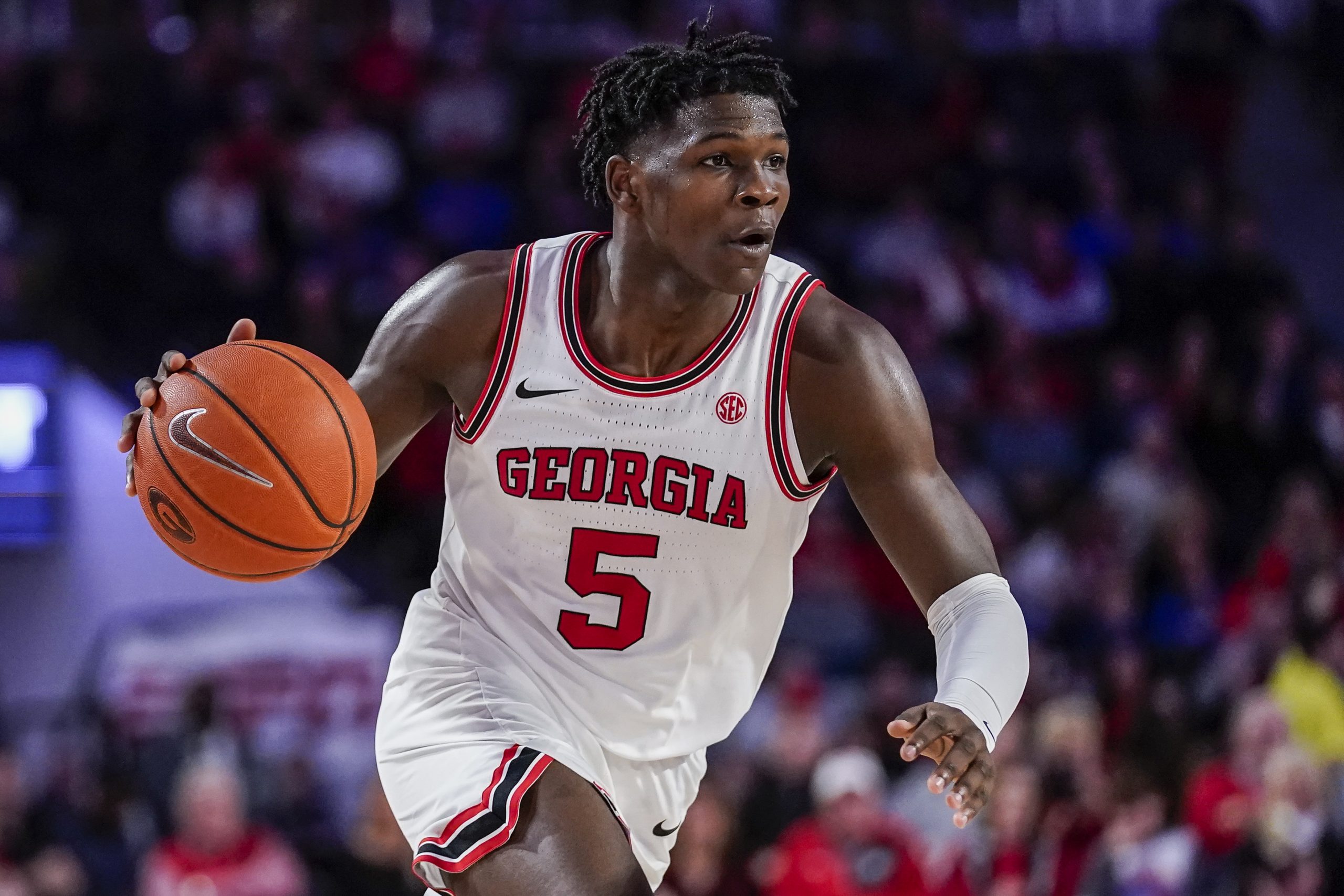 Last week, ESPN’s Adrian Wojnarowski reported that the 2020 NBA Draft lottery is scheduled for August 25, while the actual draft is tentatively locked in for October 15.

This news came on the heels of the league announcing its plans to restart in July with 22 teams, leaving the eight other teams to begin their offseason.

The Golden State Warriors were one of those eight teams, who were not chosen and will officially be in the draft lottery. As things stand, the Warriors have the worst record in the league (15-50) and best odds to land the first overall pick.

If they do land the top pick and don’t trade it, Golden State will likely take Georgia’s Anthony Edwards, according to Connor Letourneau of the San Francisco Chronicle.

This is not the first time that Edwards’ name has been connected to the Warriors. Back in April, Letourneau reported that Golden State would take the 6-foot-5 guard with the first overall pick.

In his lone season for the Bulldogs, Edwards averaged 19.1 points, 5.2 rebounds, and 2.8 assists in 33 minutes per game. The Atlanta, Georgia native was also named to the All-SEC’s Second Team, SEC All-Freshman Team, and the SEC’s Freshman of the Year.

While it appears that the Warriors have their sights set on Edwards, they do have contingency plans if they do not get the number one selection.

For a team such as Golden State, which already has All-stars in Stephen Curry, Klay Thompson, and Draymond Green, they can honestly take the best player available in the upcoming NBA draft.