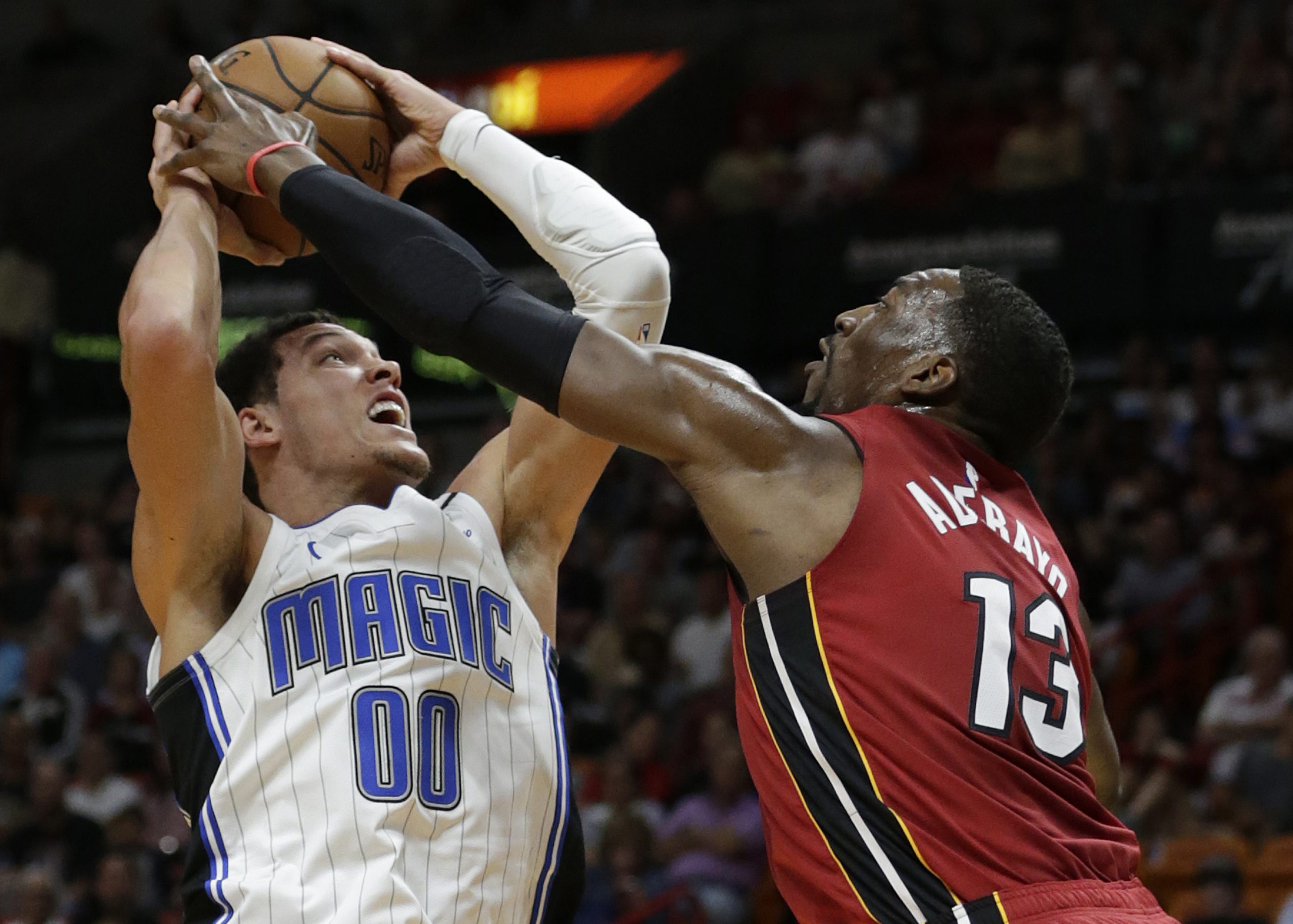 The Golden State Warriors may have had the worst record in the NBA this season, but it’s expected that they’ll be back in the mix for title contention in 2021.

They had, after all, appeared in five consecutive NBA Finals, winning titles three of those times, up until this particular campaign, when they were without both Splash Bros. — Klay Thompson and Stephen Curry — for nearly the entirety of it. Injuries to Draymond Green and D’Angelo Russell (when he was on the team) further complicated issues.

As such, this was, essentially, a “gap year” for the Warriors, and the additional rest could be exactly what they needed, having played into June for half the decade. So now, going forward, they’re looking to build their roster to climb back to the top of the Western Conference.

And apparently, Magic star forward Aaron Gordon is a part of those plans.

The Warriors are looking to trade their 2020 first-round draft pick to acquire Gordon, according to Monte Pool of NBC Sports Bay Area. The report adds that the Warriors initially tried to trade D’Angelo Russell for Gordon, but the move fell through.

It’s been clear that the Warriors’ main weakness is in the interior, and that they need athletic big men that can run the floor and rebound — especially with Kevin Durant having departed. The addition of Gordon would be huge for them going forward.