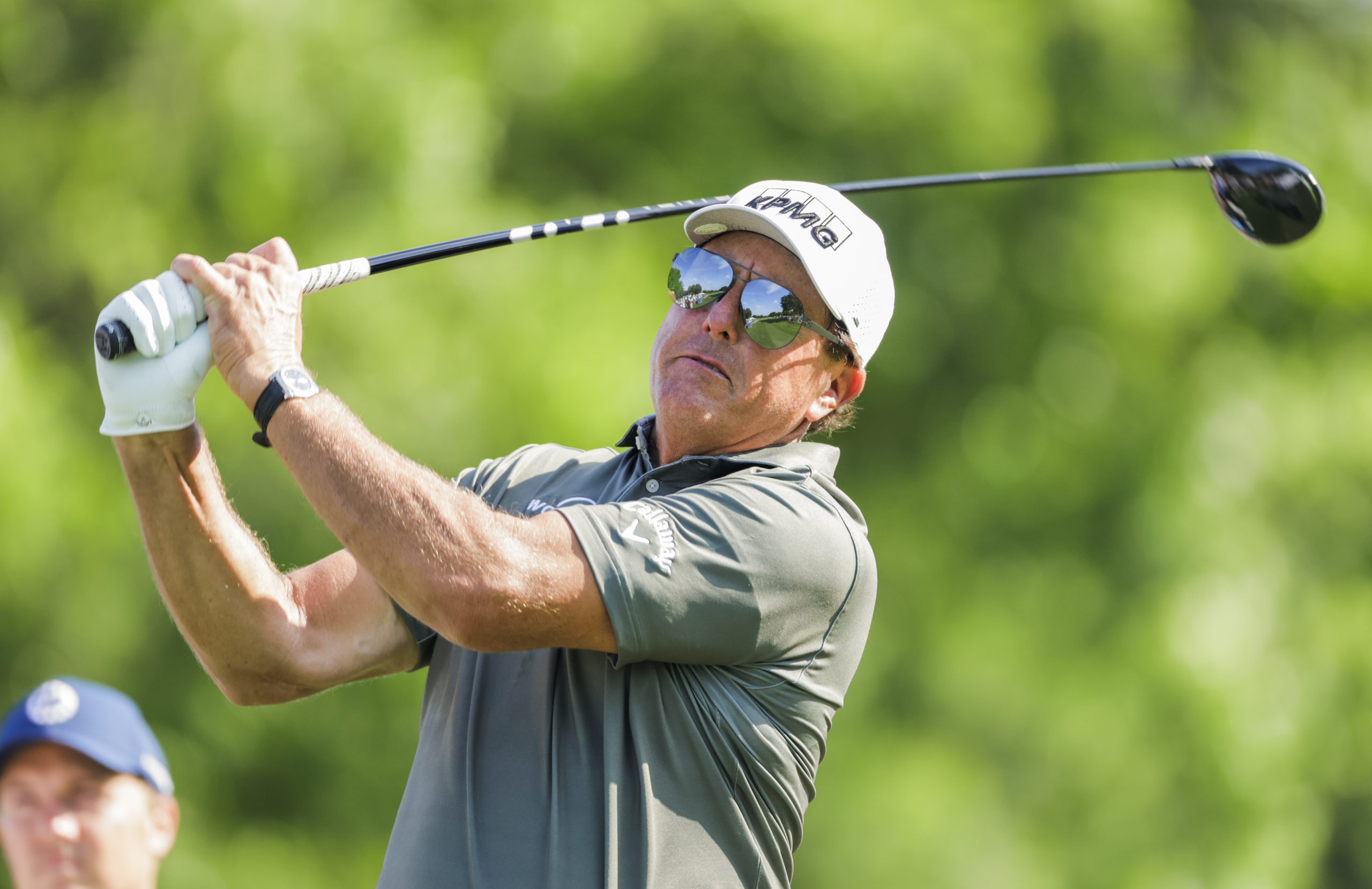 Will Phil Mickelson be defending his title and playing at PGA Championship 2022?

Phil Mickelson missed The Masters and hasn’t played on the PGA Tour since his comments in February.

The 2021 PGA Championship winner hasn’t been played on the PGA Tour since his comments about a Saudi-funded golf league back in February.

Phil Mickelson, the defending champion at the PGA Championship, will not be defending his title at Southern Hills in Tulsa, Oklahoma starting Thursday.

According to Bob Harig of Sports Illustrated, he withdrew without saying a single word.

Instead, it was the PGA Tour that made the announcement that Mickelson will not be playing at the PGA Championship.

Is Phil Mickelson Suspended? Why Is There Friction Here?

While Mickelson isn’t officially suspended from the PGA Tour, he hasn’t been competing in golf tournaments against his peers.

Mickelson has been outspoken against the PGA Tour in 2022. Harig states he “has been critical of the PGA Tour’s business setup, suggesting that it is hoarding substantial sums, including millions of dollars from player media rights.”

Tension has also generated between Mickelson and the PGA Tour due to the fact the six-time major champion has been in negotiations with Greg Norman about joining the Saudi-based golf league. The league is set to start in June, with London, England as a host site.

The problem is it is the same weekend as the Canadian Open, and the PGA Tour has already stated they will not grant a release to players to compete in this alternative tour. The new league is hoping to generate a schedule of 14 tournaments, 54 holes, no cuts, and $20 million purses.

Mickelson also made controversial comments to golf writer Alan Shipnuck about Saudi Arabia. He has since been disturbed that the comments were made public record because he thought initially they were from a private conversation.

Last year in South Carolina, Mickelson made golf history by becoming the oldest major champion in golf history at the age of 50. He shot a four-round score of -6 to beat Brooks Koepka and Louis Oosthuizen by two strokes. This was Mickelson’s second PGA Championship title as he previously won in 2005.

Will Phil Mickelson Compete at the U.S. Open?

Due to the fact the U.S. Open is run by the United States Golf Association, and not the PGA Tour, improves Mickelson’s chances of competing at Brookline. Remember, the U.S. Open is the only major Mickelson has not won, as he has been a runner-up six times.

Now that we know Mickelson will not defend his major title, Scottie Scheffler is the favourite to win the 2022 PGA Championship according to BetOnline. 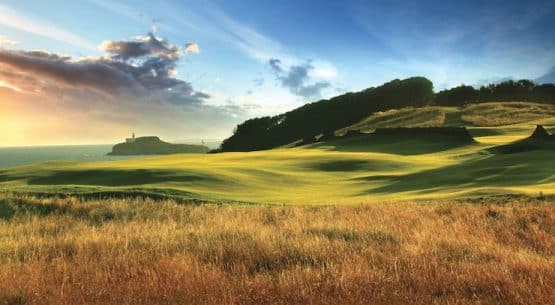 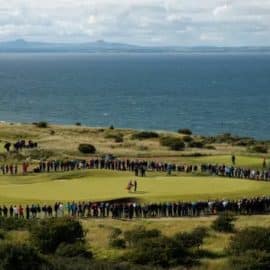 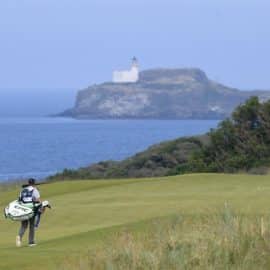 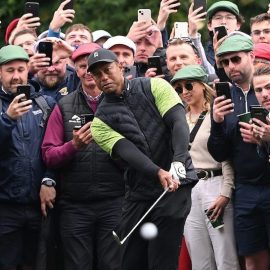 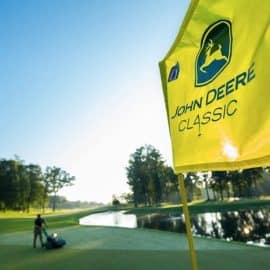