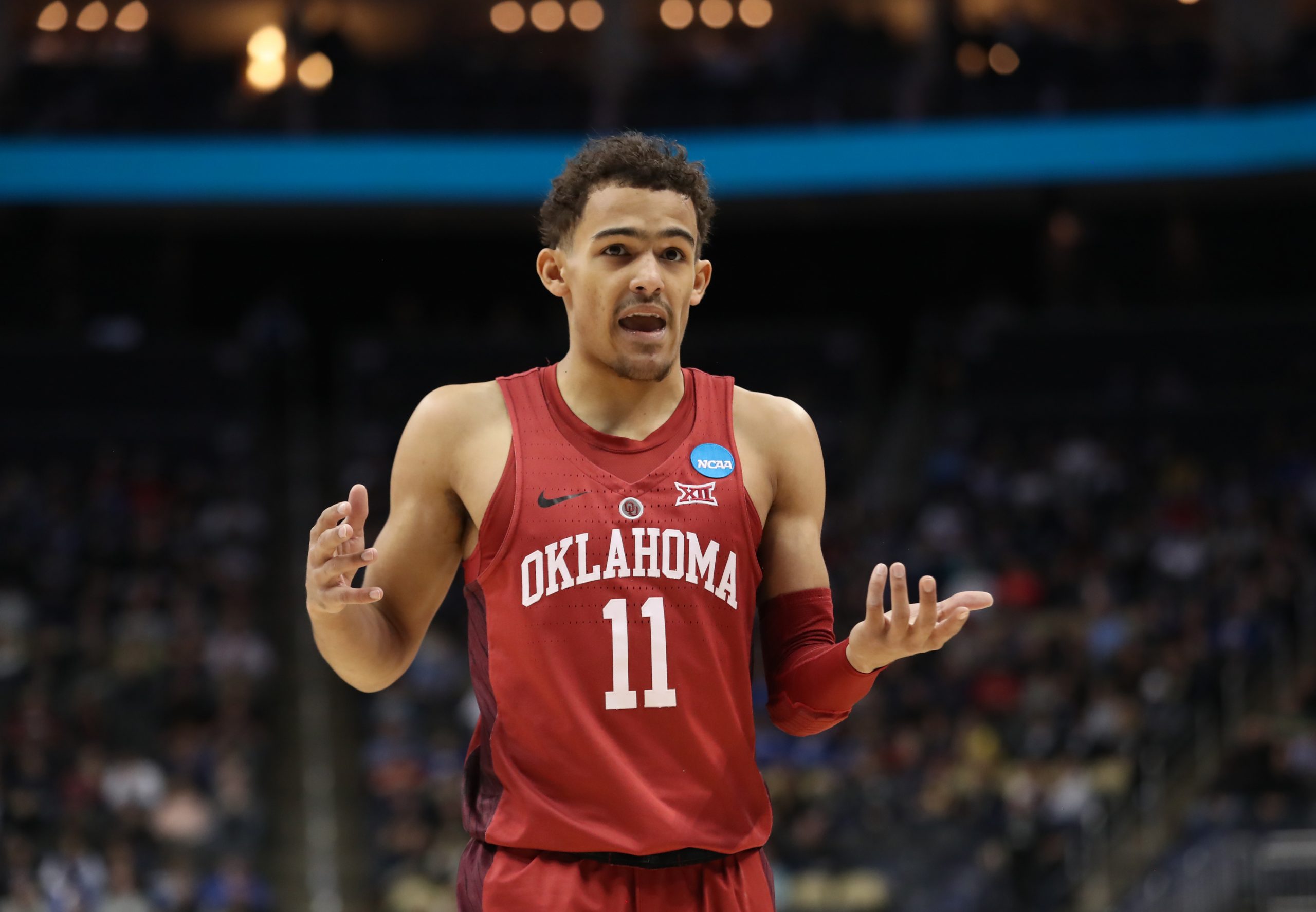 Trae Young was arguably one of the most scrutinized players this season, thanks in part to the obsession media outlets (looking at you ESPN) placed on everything he did. Fans quickly turned on the young man after having been in awe of what he accomplished during the first half of the season. His ability to shoot from anywhere on the floor became quite apparent as whispers of comparisons to Stephen Curry began to circle in the media (and on social media). His ability, and willingness, to pass also demonstrated the potential he possesses in running a competent offense.

What worries most NBA scouts is the limitations of Young’s size and athleticism. Young is on the smaller side for an NBA point guard and has average athleticism (at best). I’ve often seen Young unable to beat bigs off the dribble, and I worry that if he couldn’t do this in college, he’ll have even more trouble at the next level. On the defensive end, Young will struggle trying to stay in front of big, athletic guards, all while trying to fight through screens with his weak frame. Although the potential to be successful at the next level is there, there are certainly causes for concern.

Young’s floor is the Jimmer himself, Jimmer Fredette. Fredette, like Young, was a prolific scorer at the college level and shot the ball from anywhere at any time. Although Fredette is no longer in the NBA, he has enjoyed plenty of success playing professionally in China.

During college, both Young and Jimmer had the green light to shoot as soon as they crossed half court. Though this freedom provided entertainment for college basketball fans, there aren’t many players in the NBA today that have the green light, much less the ability, to take such shots in a game. Jimmer struggled to find a role in the NBA due to his lack of size, which negatively impacted him on the defensive side of the ball. In order for Young to avoid the same fate as Jimmer, Young will have to be more effective than Jimmer was on offense in terms of knocking down shots and creating opportunities for others. The latter of those shouldn’t be that difficult since Fredette was never much of a distributor (3.7 assists to 2.5 turnovers per game in college).

Although I hate to do it, I’ll go ahead and say that Young’s ceiling is Stephen Curry, and I’ll also preface this section by saying I believe it’s highly unlikely that he reaches Curry’s level. The reason this comparison is being made is because both players are legitimate threats to shoot the ball once they cross halfcourt. The attention that both players garner creates more opportunities for their teammates and allows for a more free-flowing offense.

Much like Curry in the NBA, Young wasn’t shy about his shot selection, but he did tend to go through dry spells when defenses focused more on taking away his shot. Despite his ability to shoot from beyond NBA range, Young only converted on 36 percent of his three-point attempts. Also like Curry, Young can get careless with the ball, as he averaged 5.2 turnovers per game.

Young will likely hear his name called in the mid-to-late lottery. Possible landing spots include Orlando (sixth overall),  Chicago (seventh overall), Cleveland (eighth overall), New York (ninth overall), and Los Angeles (12th/13th overall). All of the above mentioned teams lack a play-making point guard and could look to Young to provide some offensive flair. Although Chicago and New York have young guards in Kris Dunn, Frank Ntilikina and Emmanuel Mudiay, none of these guys have proven capable of running an offense yet. With the second departure of LeBron James from Cleveland looking like a strong possibility, Young might be drafted with hopes of becoming the next face of the franchise a-la Kyrie Irving when LeBron left the first time.