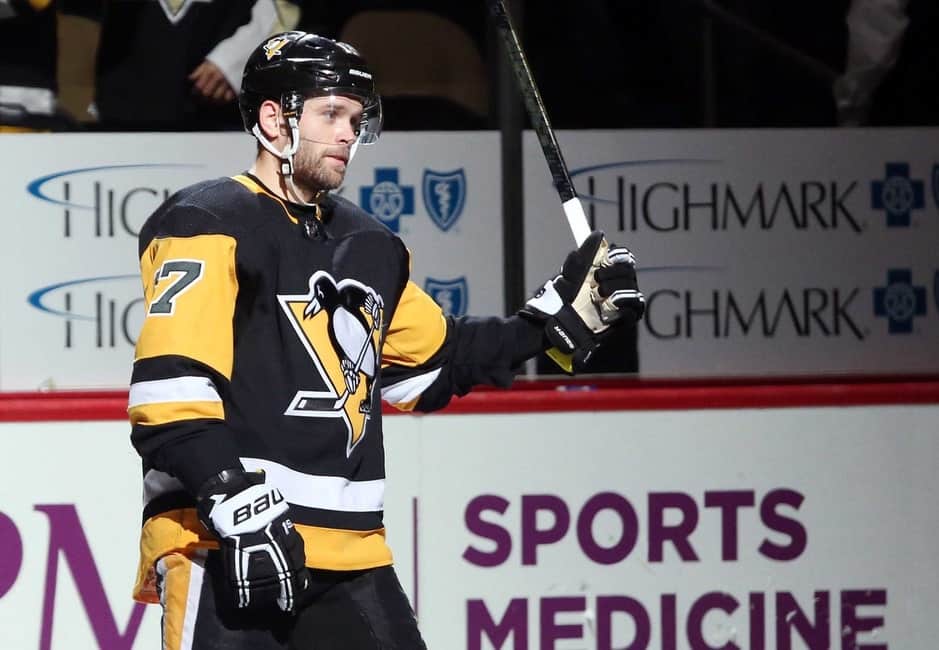 The New York Rangers came into the series against the Pittsburgh Penguins as one of the best teams in the NHL throughout the regular season. The Rangers finished with 110 points, but it looks like they could be getting sent home early in the first round of the playoffs.

The Rangers are now down 3-1 in the series after getting embarrassed in game 4 as the Penguins were able to come away with a 7-2 victory.

Sidney Crosby continues to show that he’s one of the best players of all time as he finished with three points.

Will The Penguins Win This Series In Game 5?

With the way that the Pittsburgh Penguins have managed to play the last two games, it would be crazy to say that they can’t go into New York and come away with another huge win. It’s clearly going to be much more difficult for them to do so considering that the first game in New York went three overtimes and then they lost game 2 in New York. However, they’ve managed to play great hockey in the two games and that can certainly translate to game 5.

The Penguins have gotten contributions out of multiple guys. They’ve managed to score seven goals in their past two games. More than 10 guys on their roster had at least one point in game 4, which is exactly what they need to do if they want to continue beating a team like the New York Rangers.

Rangers vs Penguins Odds to Win the Series

With the Penguins currently having a 3-1 series lead, they’re going to be the heavy favorite to win the series. Considering how well they’ve managed to play throughout this series and even in the regular season, it certainly makes sense. The Rangers do have an opportunity to potentially win the series considering there are still going to be two more games in New York, but they’re going to have to play flawless hockey and it doesn’t look like that’s going to happen.

Below, we’ll break down the latest odds to win the series for the Rangers and Penguins from BetOnline, one of the best NHL betting sites.

When Is Game 5 Between The Rangers And Penguins?

Game 5 between the New York Rangers and the Pittsburgh Penguins is going to be at taking place on Wednesday. This game is going to be played at Madison Square Garden in New York City as the Rangers are going to look to bounce back and keep their season alive. 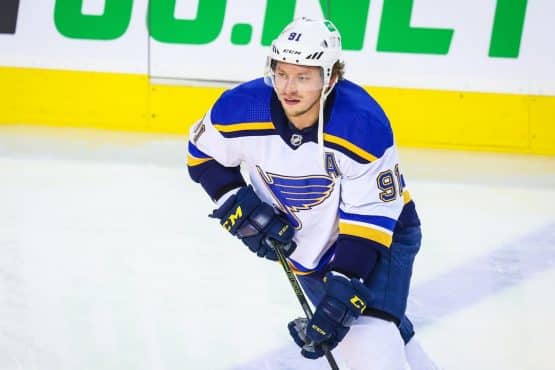 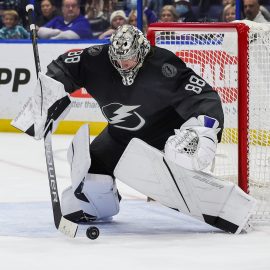 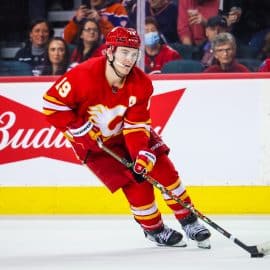