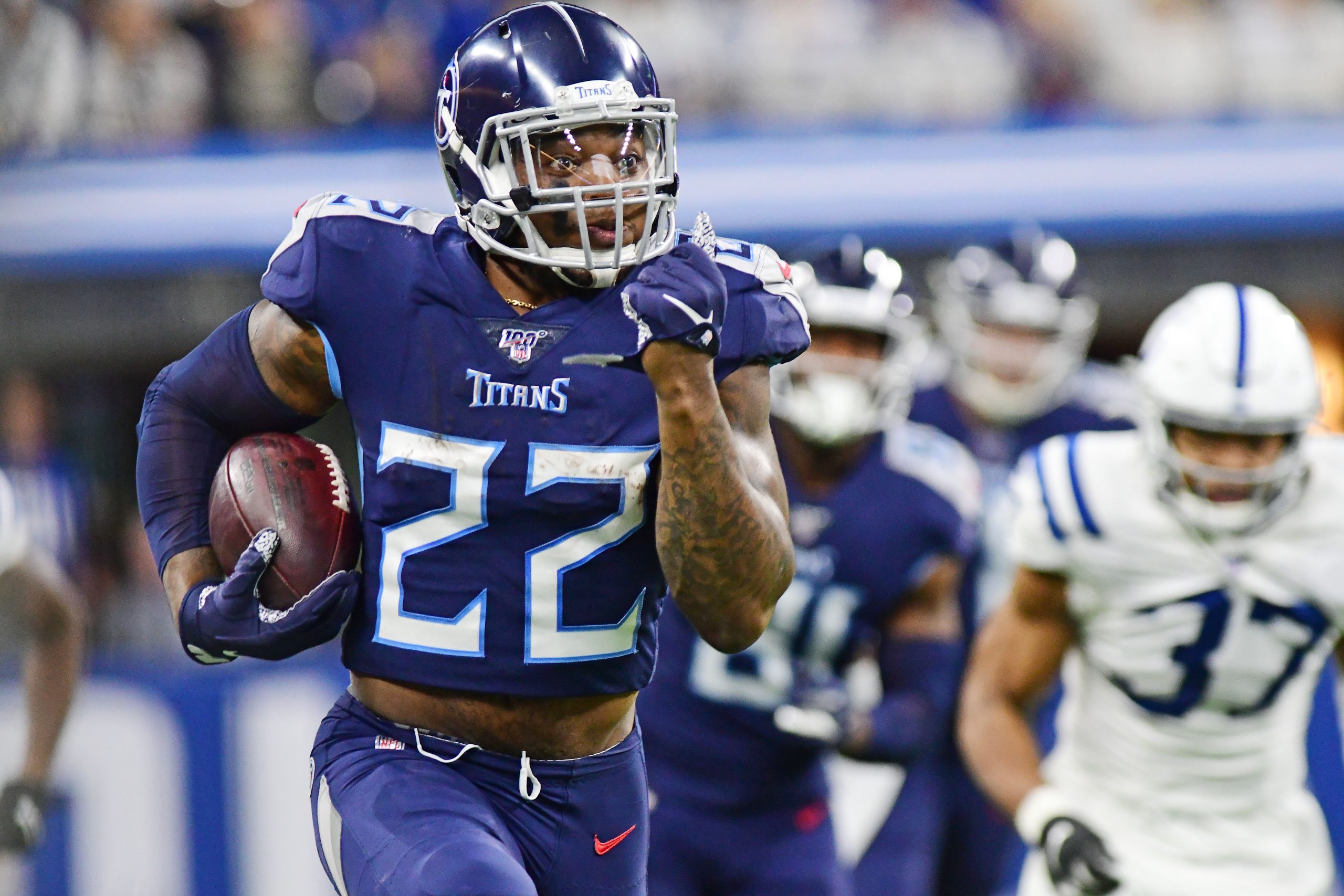 At 6-foot-3 and nearly 250 pounds, Derrick Henry is tough to bring down, but Baltimore’s defense is up for the challenge of going against Tennessee’s monstrous running back in Saturday’s divisional-round game. So, how exactly do the Ravens plan on slowing down the mack truck that is Henry?

“Start fast. We want to hit him as many times as possible,” Ravens linebacker Matthew Judon said on NFL Network Wednesday. “We know he’s a good running back, but it all starts with us. Our communication, our assignment, and our technique. As long as we do that, we’re going to be able to attack him in different ways that he hasn’t seen this year. We understand that he’s one of the best running backs in the league, and we can’t sleep on him because once he gets started he’s a hard tackle.”

Just ask the New England Patriots how hard of a tackle Henry is. In the Titans’ win over the defending champions last weekend, he rumbled for 182 yards on the ground, and 138 of those yards came after contact, according to PFF. Henry also led the league in rushing during the regular season with 1,540 yards on the ground.

Baltimore did pretty well against the run during the regular season, holding opponents under 100 yards per game, so it will be interesting to see which side wins out in the battle of the trenches. The Ravens will also have to be wary of Tennessee’s passing attack, which finished strong the last few weeks of the regular season. Ryan Tannehill didn’t exactly light up the Patriots in the wild-card game, but he still managed to make some big throws when his team needed them.