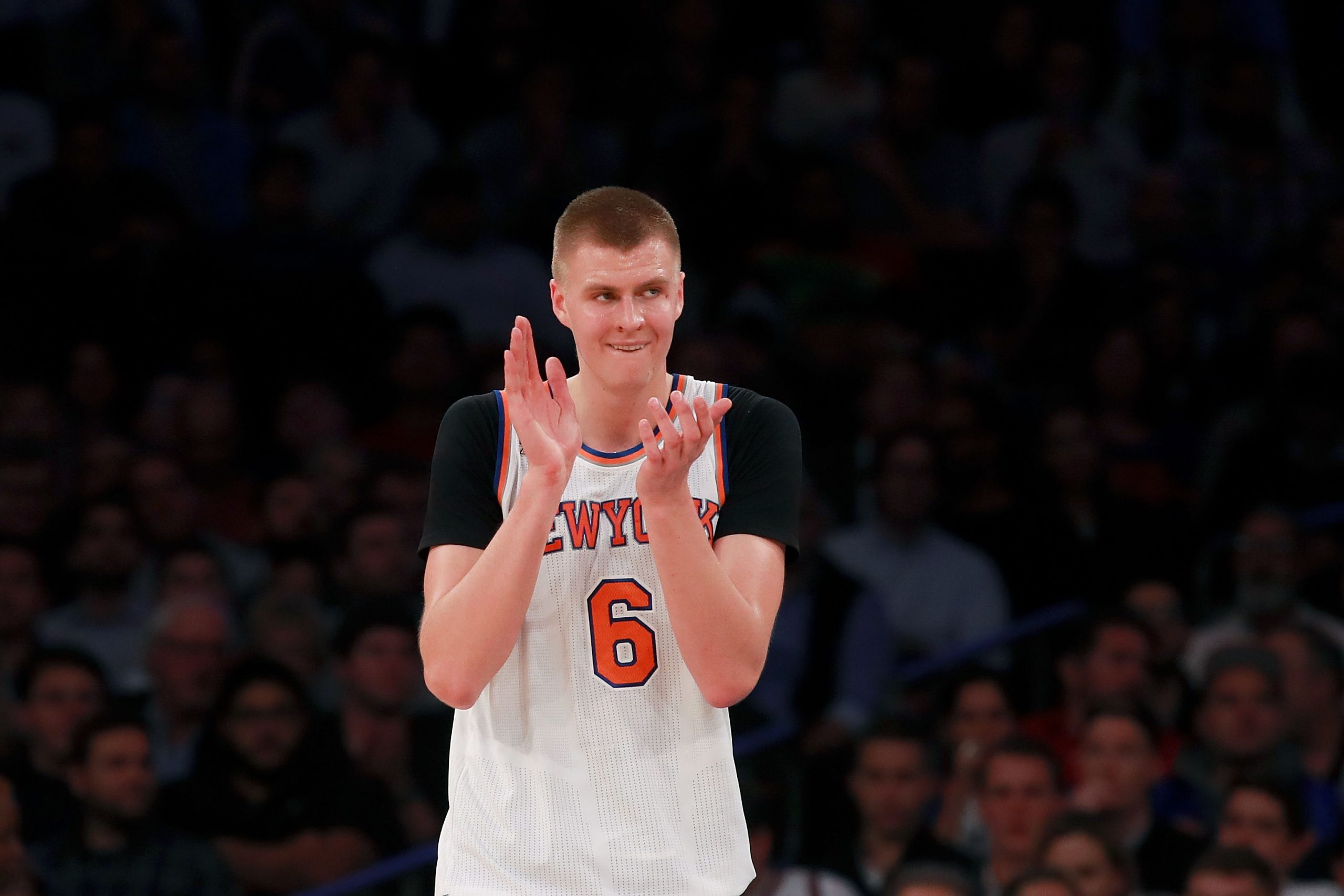 One of the most amusing and derided behaviors of humans is to make resolutions when a new year begins. Mostly it’s about self-improvement a la junk food or gym time. In the spirit of futile traditions, here are a few resolutions for some of our friends living in the land of the lottery.

I was trying to think about how many ways I could go with a Trail Blazers resolution. Turns out that if we just stick with a trade at the center of whatever they do, it’s a win. Seriously, there are a lot of trade options. Two that stick out like a sore thumb right now: Allen Crabbe and Evan Turner.

I like Crabbe. He was solid last season and his numbers have stayed at that level during the first 36 games this year. The best part is that he’s playing nearly three more minutes per game while not sacrificing his shooting percentage to maintain his production. Honestly, I don’t think Crabbe is the guy to trade, so whatever.

Evan Turner has got to go. Trying to figure out who would want to take him is the trick. He’d be hard to move on a contract that had half the money tied to it that his deal carries. Just make him go away. Do you know how bad he is at shooting 3-pointers? He’s bad. Right now, he’s in his third consecutive season of shooting less than 30 percent from beyond the arc. He’s playing fewer minutes, shooting a worse percentage, and has fewer rebounds and assists than the last couple of years. I might be harsh and there is always the possibility that I’m wrong, but I don’t think I am. Turner is not the player Portland should have signed this summer.

We won’t even get into Noah Vonleh, Meyers Leonard, Mason Plumlee or Festus Ezeli. The last name on that list is another name that was signed up for a big chunk of change this summer. He’ll play someday, for some team.

Have you watched Young Staps play basketball? He’s incredible. In his rookie season, he faded as the grueling schedule of the NBA pushed through the spring. There’s a good chance that the fade doesn’t happen again this year.

The only problem he’s going to encounter this season is his own team. Carmelo Anthony is super thrilled to cash ridiculously large checks and Derrick Rose is thrilled to think he’s still an MVP. Both of those guys are players with storied histories, but they are mostly beyond their best individual basketball.

However, no one wants to go softly into that good night. Life in the limelight is great, I’m sure. It’s time for Porzingis to shoot the lights out. He’s the best player with the brightest future in New York. Metaphorically, it’s time for Porzingis to go Helm’s Deep on the orcs of Rose and Anthony. He should continue to use his incredible length to knock over ladders that orcs try to climb, altering and blocking shots. His quiver should be filled with elvish arrows, ready to split the nets from 22 feet every night. He’s got to brandish the broadsword of big points per game to make himself a leader of men.

I’m sure Knicks fans love Anthony and they’ll try to convince themselves to love Rose, just like Chicago fans did for years and years, but it’s all about Young Staps. He’s the captain now. Maybe not during the rest of this season, but by the time next season kicks off he’s got to take charge. He’s the most exciting basketball player the city has seen in years.

If you’re not buying into my imagery, try an alternate approach. Just sub Porzingis in for Arnold Schwarzenegger in the movie Conan the Barbarian. That should help you understand.

The Los Angeles Lakers keep competing in games that they shouldn’t be in. It took the Toronto Raptors nearly three-and-a-half quarters to put this team away on Sunday night.

Nick Young has been going full Swaggy P this season in the best way possible. D’Angelo Russell has been playing well. Brandon Ingram has been a great rookie. The team is shooting and playing hard and hanging around in games because they’re buying in to what their coach is preaching.

I’m not a Grateful Dead fan and I definitely think Phish is not good, but if it’s working for Walton, he’s free to do as he pleases without me questioning his preferred jams. Imagine Julius Randle hanging out at Walton’s house, debating the merits of Terrapin Station and Steal Your Face, Timofey Mozgov in a size XXL tie dye Dead shirt.

Whatever works, man. Just as long as Walton keeps truckin’, just keeps on truckin’ with the good vibes.