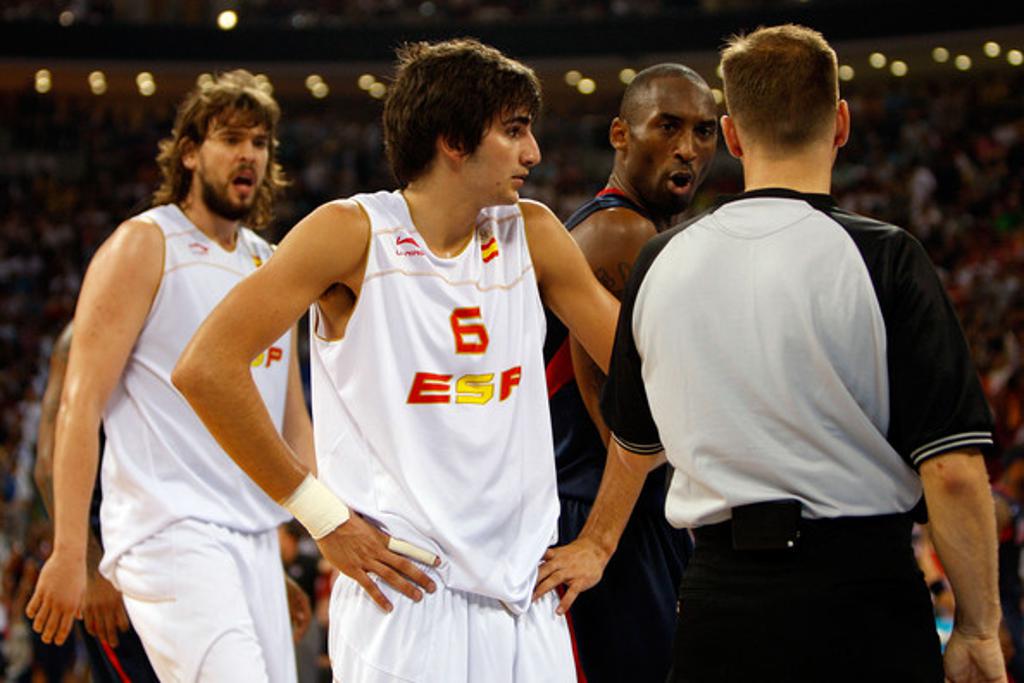 For the latest episodes of the #1 rated Timberwolves podcast on iTunes, The Howl, please click here to subscribe for free, automatically download each episode, and be the 1st to hear future episodes: The Howl Podcast.

If Minnesota Timberwolves point guard Ricky Rubio‘s name had not been announced in the starting lineup, you may not have realized he was there.

Rubio recorded just one rebound, one assist, and two steals for the Spanish men’s national basketball team in Group B Rio Olympics preliminary action versus Croatia on Sunday.

Although the first quarter ended for Spain, 21-13, the game ended for Croatia as they outscored Spain 25-16 in the fourth.

Rubio missed Spain’s third shot of the ball game on a lackadaisical three-pointer which set his tone for the rest of the evening. Rubio appeared aloof in just 12 minutes of play.

With 5:38 remaining in the second quarter, Rubio drew his third foul and was benched for the rest of the game. Philadelphia 76ers point guard Sergio Rodriguez stepped up in place of Rubio, recording 10 points, two rebounds,  seven assists, and one steal in 28 minutes.

Although the loss is a blow to FIBA’s second-ranked team in the world, Spain has three more opportunities to win in the preliminary round.

Spain faces Brazil, who lost their first prelim game to Lithuania, on Tuesday. 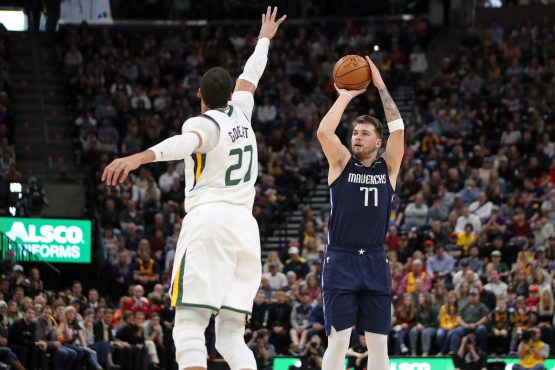