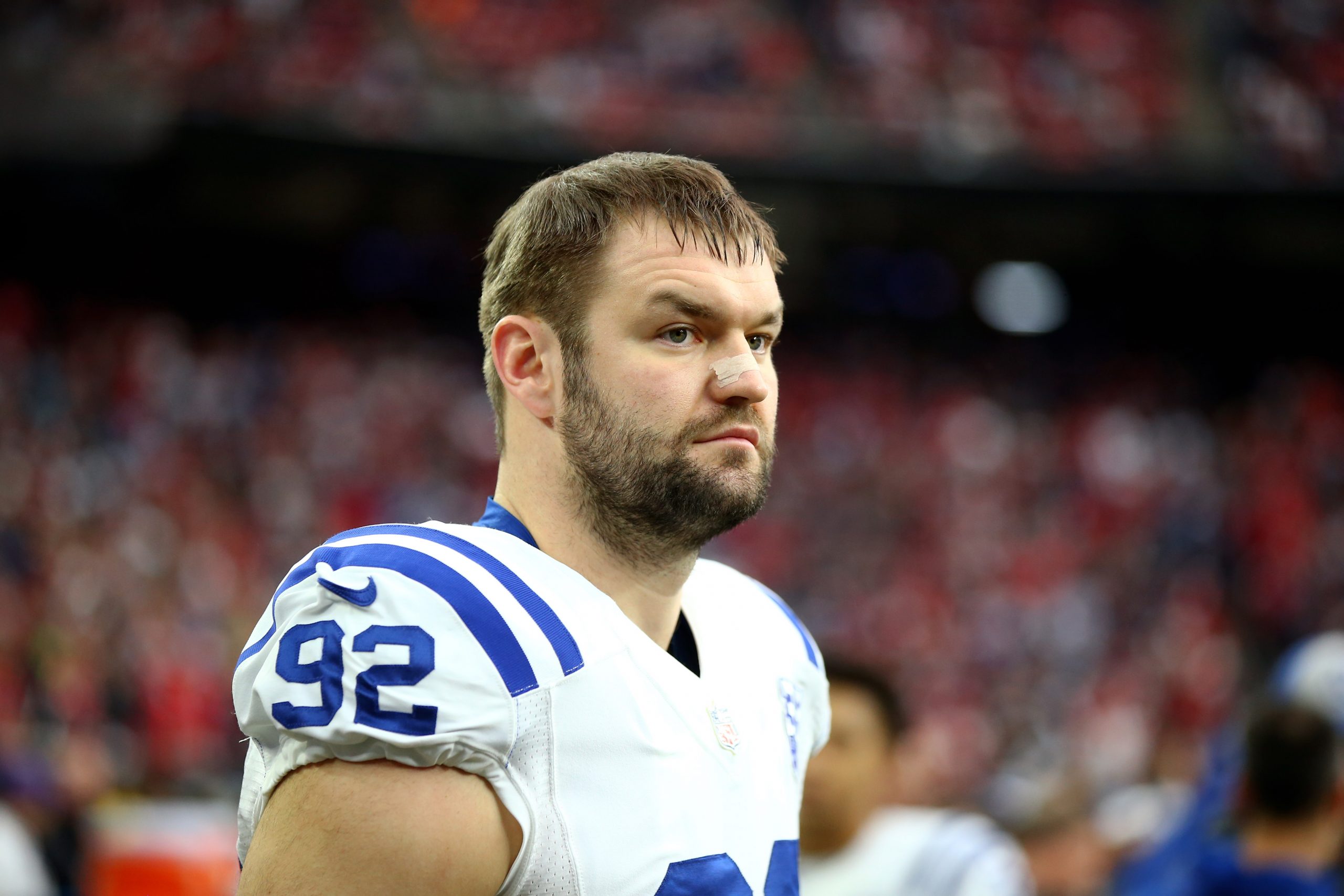 According to Rotoworld, the New Orleans Saints signed defensive lineman Margus Hunt to a one-year contract on Thursday. Financial terms of the deal were not released.

Hunt is joining his third National Football League franchise. He previously played four seasons with the Cincinnati Bengals from 2013 to 2016 and then the last three seasons with the Indianapolis Colts. In 2019 with the Colts, Hunt played in all 16 games and started five contests. He had 17 tackles (14 solo tackles and three assisted tackles).

In his career, Hunt has played in 91 games and started 25 games. He has seven pass deflections, one forced fumble, one fumble recovery, 7.5 sacks, 105 combined tackles (71 solo tackles and 34 assisted tackles), 23 tackles for a loss, and 20 quarterback hits.

Hunt had a forced fumble and fumble recovery in the same game and on the same play. It came when Hunt sacked Carson Wentz in a 20-16 Colts loss to the Philadelphia Eagles on September 23, 2018.

A native of Karski-Nuia, Estonia, Hunt is one of two players in the history of the NFL to originally be from Estonia. The first was tackle Michael Roos of Tallinn, Estonia, who played 148 games with the Tennessee Titans from 2005 to 2014. Roos caught one pass in his career with the Titans for -7 yards in a 34-20 Titans win over the Houston Texans on October 9, 2005. Roos in fact caught the pass in his rookie season. In 2008, Roos was selected to the Pro Bowl and was a first-team all-pro.

An outstanding track and field competitor, Hunt became the first athlete ever to win the gold medal in men’s shot put and discus at the World Junior Track and Field Championships. He accomplished the feat in Beijing in 2006. At 32 years of age, Hunt brings versatility to the field as he can play defensive end, defensive tackle, and nose tackle.