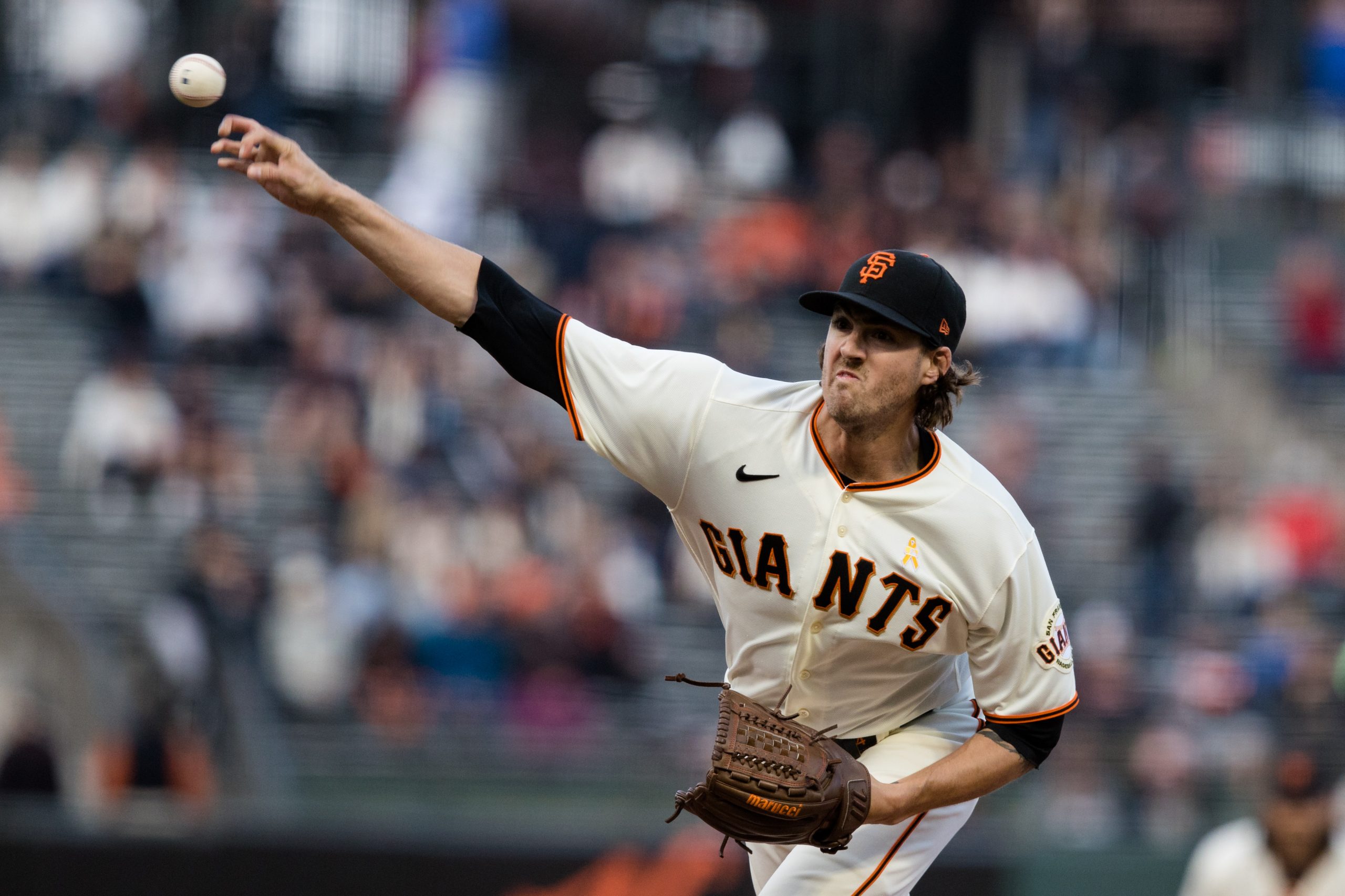 The San Francisco Giants entered the 2021 Major League Baseball season with only a 5.8% chance of making the playoffs according to powerrankingsguru.com. Yet on Monday, the Giants were the first team during the regular season to qualify for the playoffs.

On Monday, the Giants improved to a remarkable record of 94 wins and 50 losses with a convincing 9-1 smashing over the San Diego Padres. The National League West was supposed to be a battle all season long between the Padres and Los Angeles Dodgers, but somehow and someway, it was the Giants who not only dominated the division, but the National League as well.

The Giants are playing some excellent baseball at this time. They and the Toronto Blue Jays are the two hottest teams, and they have each won nine of their last 10 games. San Francisco currently leads the Los Angeles Dodgers by two and a half games in the National League West.

A major reason for the Giants’ success this season has been because of the excellent control of the pitching staff. Giants’ pitchers have had only 380 walks, the least in all of baseball. Major League Baseball’s other northern California team, the Oakland Athletics, has the second fewest walks with 384.

The Giants hitters meanwhile have generated the third most number of walks in all of baseball with 535. Only the New York Yankees with 565 walks, and the Dodgers with 554 walks have got on base more.

On the mound, Kevin Gausman has had a career year, and has become the ace of the staff. He has a record of 14 wins and five losses, 201 strikeouts, and an earned run average of 2.65.