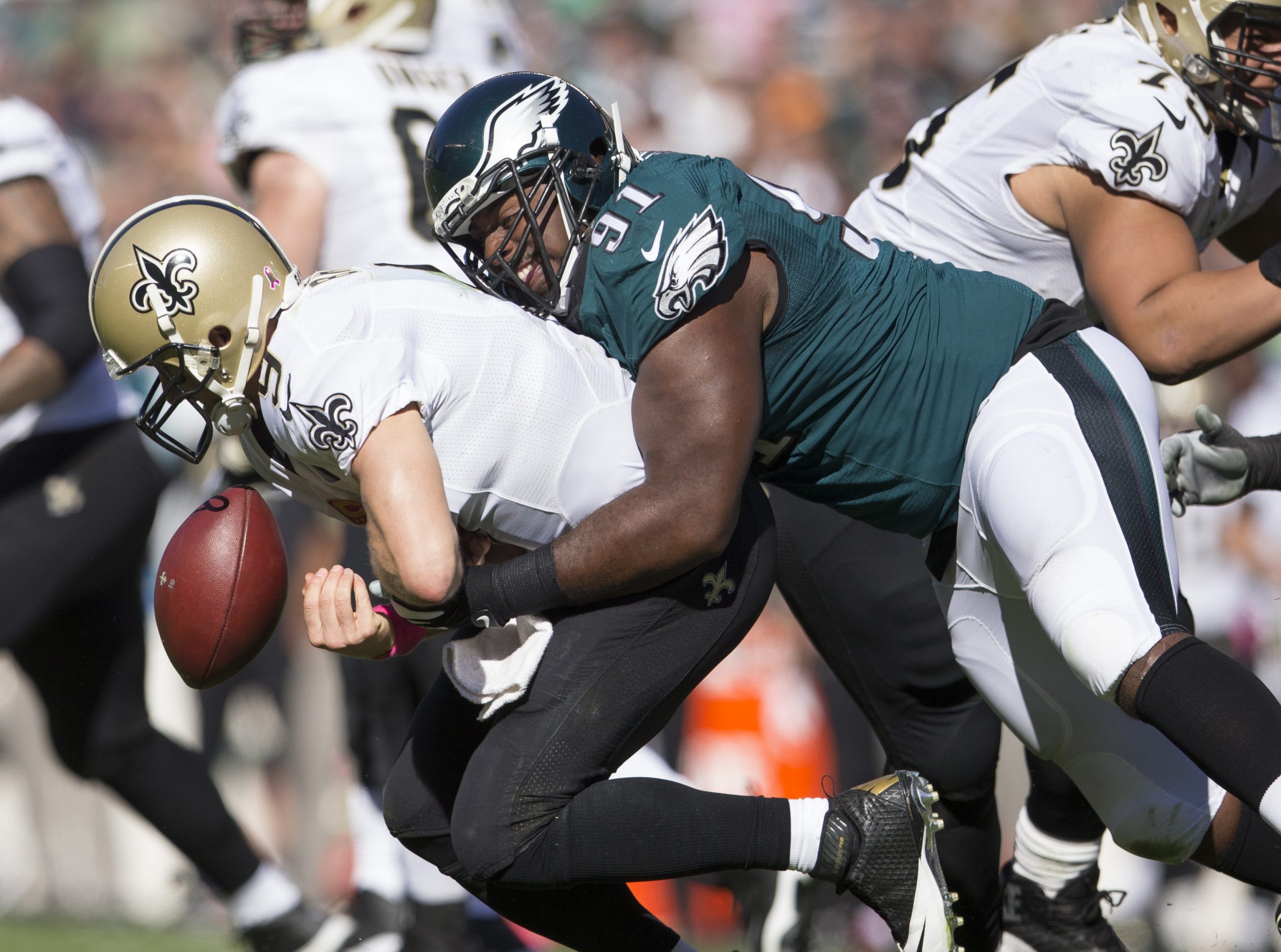 The Eagles at 4-6 take on the 5-4 New Orleans Saints this Sunday. Believe it or not, the Birds seem to be evolving as the season goes on.

Maybe said more accurately, their coaches are evolving in how they implement game plans.

Sirianni’s offense is finally creating some guesswork for opposing defenses. He’s putting his QB in better positions to make intermediate throws.  Less running around, more focus on hitting second or third reads… He’s calling more tackle-over and QB-counter runs too, not just inside zone. Guards are actually pulling across formations. It’s clear that Sirianni and Hurts are working together to recognize man coverage and beat it.  Hurts still has to learn to better deal with zone coverages and late-moving safeties, but you can feel the brain waves clicking in a good direction.

Jonathan Gannon’s defense is trending smarter too in the disguise factor. There’s a ton more movement pre-snap and he’s combining man/zone and pressures with way more unpredictable looks than we saw over the first half of the season.  Players are responding with quicker reactions to the ball, and producing some confusion for the opponent for a change.

Overall, the mental profile of the team has gone from passive containment to aggressive playmaking.

The Eagles will have to continue their brainy improvement to beat the Saints at the Linc, where Philly is winless so far this year.

The Saints are coming off a tough 23-21 loss. At the Titans last Sunday, New Orleans nearly completely overcame a 23-12 deficit with 10:01 remaining in the contest. New Orleans kicked a field goal with 5:35 remaining in the contest. The Saints then forced a Titans punt quickly, powered by a big stop by linebacker Kwon Alexander of Tennessee running back Adrian Peterson for a five-yard loss.

New Orleans then got the ball back with 3:34 remaining and quarterback Trevor Siemian led the Saints on a seven -play, 71-yard scoring drive. Among the highlights were a 22-yard completion to wide receiver Marquez Callaway, a 17-yard completion on third and five to wide receiver/return specialist Deonte Harris and a 15-yard touchdown pass to Callaway on third and 13 with 1:20 remaining.

New Orleans was then set back on the two-point conversion attempt by a false start penalty, but Siemian and running back Mark Ingram II just missed connection on the conversion. Ingram carried a full load in the contest, tallying a game-high 108 total yards from scrimmage and a 13-yard rushing touchdown as he became the franchise’s all-time rushing leader. Defensively, defensive end Marcus Davenport tied a career-high with two sacks as he moved into a tie for the team lead with four quarterback takedowns.