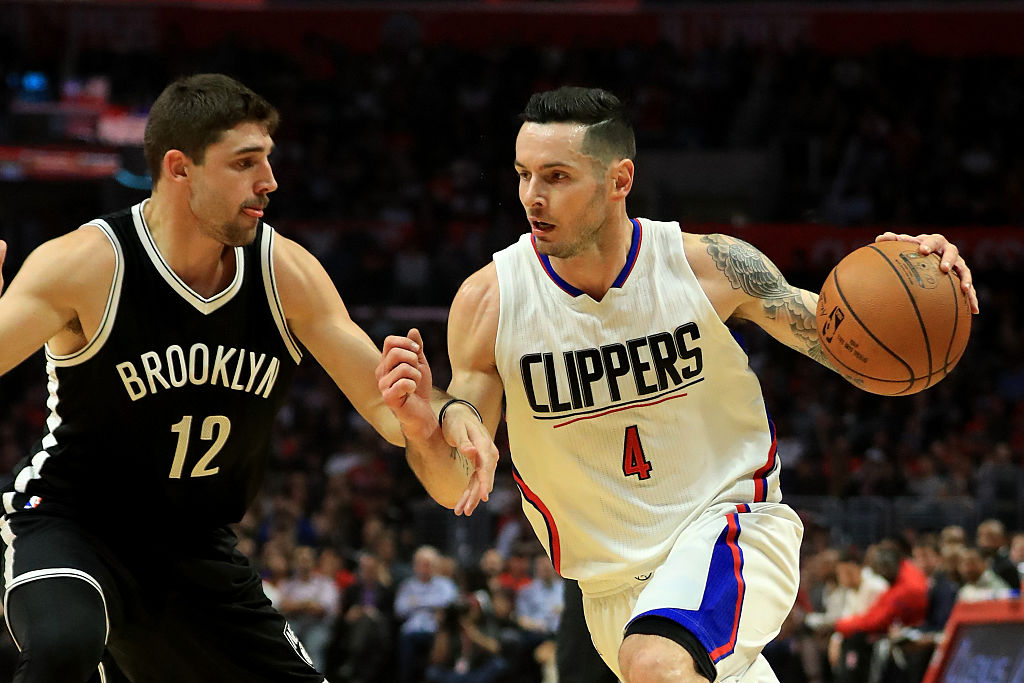 After weeks of rumors and speculation, the Philadelphia 76ers have finally made a big splash in free agency. According to Adrian Wojnarowski of ESPN, the Sixers have signed former Los Angeles Clippers guard J.J. Redick to a one-year deal worth $23 million.

For weeks, we repeatedly heard that the Sixers along with the Brooklyn Nets were the two teams most interested in Redick’s services. From there, the Houston Rockets and Minnesota Timberwolves briefly joined the fray for Redick, but it looked like the Sixers or Nets would be able to accommodate his financial needs.

Therefore, when free agency opened up at 12:01 AM Saturday, the Sixers was the first team that Redick met with. According to Wojnarowski, the 33-year old guard has been long intrigued about signing with the Sixers plus impressed with the talent that they have acquired.

After the news broke about him signing, Redick took to Twitter tweeting out a famous Sixers’ motto.

Nevertheless, this is an excellent move for the Sixers as they are getting a three-point specialist, a starter at shooting guard, plus veteran leadership in the locker room.

This past season with the Clippers, Redick averaged 15.0 points, on 44.5 percent shooting from the field, and 42.9 percent shooting from three-point range. While his numbers from last season were pretty good, Redick’s 2015-16 season was much more impressive as shot a career-best 47.5 percent from three-point range and averaged 16.3 points per game.

If the Sixers can at least get close to 40 percent three-point shooting from Redick next season, it will give their offense a tremendous boost.

Furthermore, with Redick signed, the Sixers’ starting lineup is set. He should be able to open up the floor for other players on the court and hopefully, make the game easier for rookie point guard Markelle Fultz throughout the season. The Sixers were able to get their man as they hope he is the final piece to helping them take the next steps towards the playoffs.