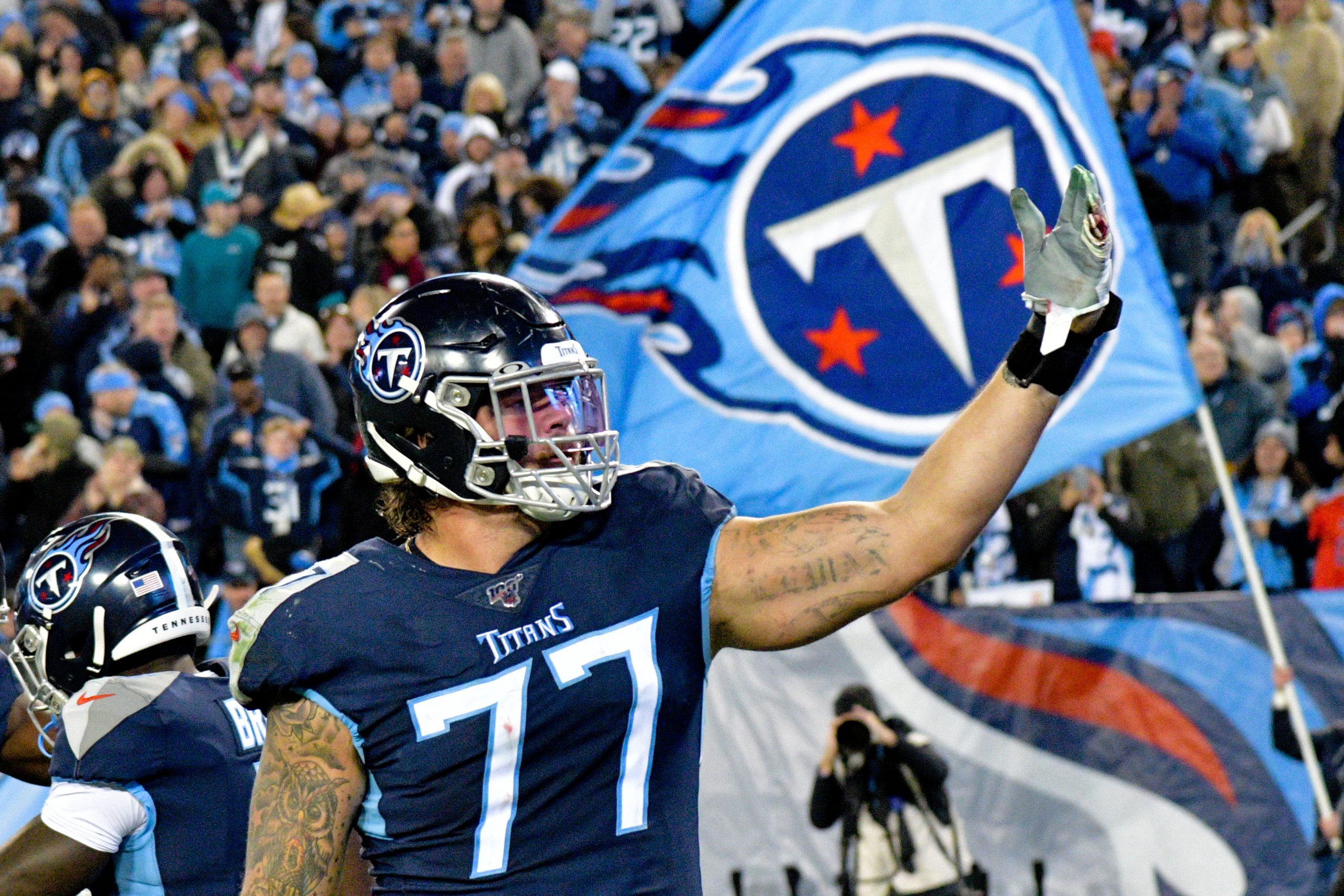 The Titans outmuscled the Patriots on their home field, and one of Tennessee’s veterans made sure to rub some salt in the wound afterward.

It was a sweet victory for the Titans, as head coach Mike Vrabel played for Bill Belichick, and also served on his staff. Not only that, he brought in a number of former New England castoffs to help round out his roster. One of them, cornerback Logan Ryan, picked off a Tom Brady pass and returned it for a touchdown with just a few seconds remaining in the game — sealing the victory on a sweet note.

Speaking of Brady, he’s been known to post celebratory videos on his Instagram after defeating his opponents. However, on Saturday night, it was Titans offensive lineman Taylor Lewan who flipped the script and gave him a taste of his own medicine.

Brady posted this video before the game.

It’s too late to be scared. pic.twitter.com/Yv6GRDrqtR

Lewan responded by reposting it, with the following caption:

“You wanted hyenas you got f–king hyenas. #ForTheBoys! #NoBadDays” he wrote.

Lewan even tagged “Gillette Stadium” in the post, too. It was a well-orchestrated troll job, indeed.