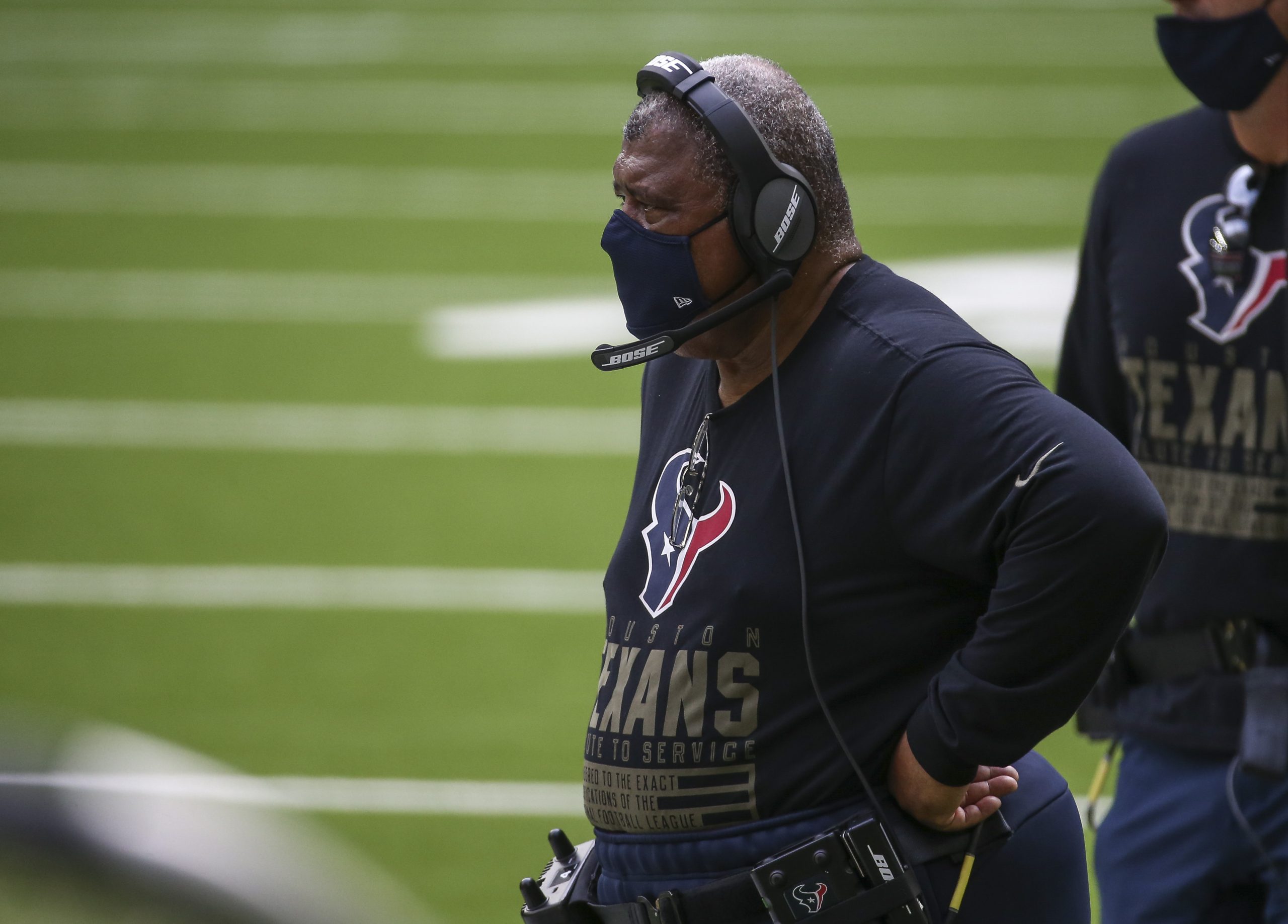 The Houston Texans are a team to watch down the stretch, as they’ll surely miss the playoffs, but are still in great position to spoil other teams’ postseason hopes.

Houston have won two of its past three games, with interim head coach Romeo Crennel having beaten former colleague Bill Belichick on Sunday, to the tune of a 27-20 victory. It was a big win for the Texans, but it may not have any impact on Crennel’s job security.

Not only is Crennel not expected to return as the team’s head coach next season, he won’t even be considered during the hiring process, according to a report from Jason La Canfora of CBS Sports.

This is interesting, as Crennel seems to have the support of the Texans players, who are giving full effort for him, unlike when Bill O’Brien was at the helm. But there are also whispers of quarterback Deshaun Watson having had a say in who becomes the next head coach, and maybe he’s not endorsing the move.

It’s a tough situation for Crennel to be in, but it’s certainly not new to him, as he’s been in this position once before. We’ll soon see if this report has any impact on the team’s play down the stretch.