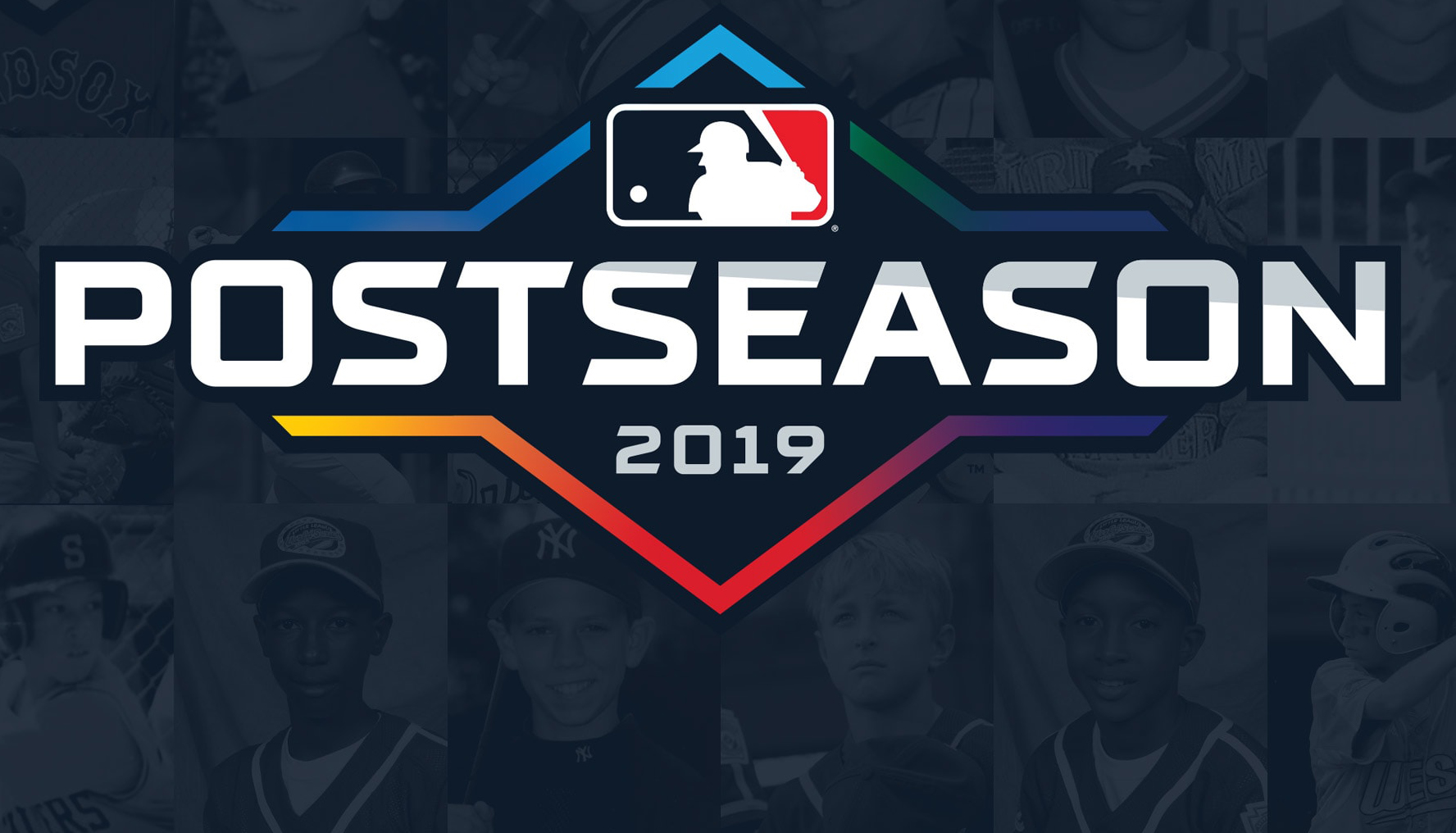 As Milwaukee and Washington prepare to play the NL Wild Card game later today, it’s instructive to note that few Major League post seasons have been as potentially exciting as the 2019 playoffs.

Which means we will have the opportunity to sit down in front of our 97-inch MegaVistaZoom televisions and see a series of historic, looming battles of the titans, bashings of the behemoths, and victories by the vanquishers.

The Blue Jays gave it their best shot, but they missed joining the 100-loss club by just five losses.

In the National League the Dodgers had to work a lot harder to continue their reign as a premier league team. LA faced the only National League team to lose 100 games, Miami with 105 losses, just six times— and LA went 5-1.

But the Dodgers more than made up for that by feasting on the meats and cheeses buffet spread that is the Colorado Rockies, to the tune of a 15-4 milkshake-taking crush-fest.

The Nationals versus the Brewers: Sudden Death Takes on an Uncomfortably Literal Meaning

Tonight the Brewers and the Nationals face off in the NL Wild Card walk-off. But for the Nats the potential of sudden death will be tremendously more deadly than it would be for Milwaukee.

Because the Washington Nationals aren’t just facing the Brewers. They’re coming face-to-face with the humiliating specter of their own recent, epically short and disastrous playoff performances.

And those failures loom like the scary old-school ghost of Dusty Baker over the arid and godless October hellscape of the Nats’ entire franchise.

During the last seven seasons, 2012-2018, the Nats have made it to the NL Division Series four times, and promptly lost each series:

Washington isn’t battling the Brewers, they’re struggling to find and reclaim their franchise’s collective lost soul. (Hint: it’s hiding over there in the win column of the National League Championship Series.)

The Nats simply must win this game or Baseball Commissioner Rob Manfred will have no other choice but to move them to a galaxy far, far away. Like Bakersfield or that place in Iowa with the magic cornfield.

Oakland versus Tampa Bay: Why Can’t Both of These Teams Somehow Win?

Two of the most exciting and intelligently run MLB franchises in the game meet in the American League Wild Card game tomorrow. And it’s a shame that both the A’s and Rays can’t go deep into the AL playoffs this year. 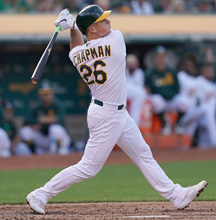 These are the little baseball engines that could—and damn-well did.

The fact that Tampa won 96 games and Oakland won 97 games informs us that there are other ways to get to the promised land beyond taking the Acela between New York and Boston, or the 4:10 to Houston.

Broadly here, Tampa Bay has the pitching and Oakland has the run scoring. However, they’re not that far away from each other in either category.

Offensively, Oakland scored 845 runs this season, putting them 8th in the Majors this season. The Rays came in at 18th overall with 769 runs scored. So the A’s have a 10% advantage in run scoring.

Looking at this game in the context of the entire season, it’s likely to get down to which team hits more home runs and performs exceptionally well defensively.

Based on the Acme rocket-powered construction of the currently-used baseball, the entire 2019 postseason should be a fantasyland of eye-popping home runs and balls continually thwacking off the top of outfield walls.

The Playoff Story for the Next Decade

The Houston Astros and Los Angeles Dodgers are the putative best two teams in baseball and among the elite franchises currently in the game.

Which doesn’t mean they’ll automatically make it to the 2019 World Series or win the Series, but it would be foolish to underestimate what their ownership and front offices bring to the playing field each and every game, throughout every series, and during each season.

And, win or lose this postseason, both Houston and Los Angeles will be among the highest rated teams in 2020 and beyond. Because that’s the way they’re built.

In the Astros and Dodgers we’re seeing a new paradigm– their management doesn’t construct big league rosters or farm systems for short-term “windows” of opportunity.

For LA and Houston, there are no “windows”. These organizations want to create the kind of sustained excellence that will put them in contention every season.

The Dodgers have won seven consecutive NL West Division titles (2013-19) and have appeared in the last two World Series, losing to Houston in 2017 and Boston in 2018. LA also continually nourishes its richly talented minor league system, which feeds quality additions to the big club.

Certainly the Dodgers want to actually win a World Series, but to win you have to get there. And that’s what they’re constructed to do.

There’s an old saw about the MLB playoffs that “you never know what will happen”. Which is an obvious thing to say—because the ten teams with the most wins each season are facing each other. So by definition they’re all pretty good.

Getting there is difficult and rewarding, but there’s no doubt that winning it all is sweet.