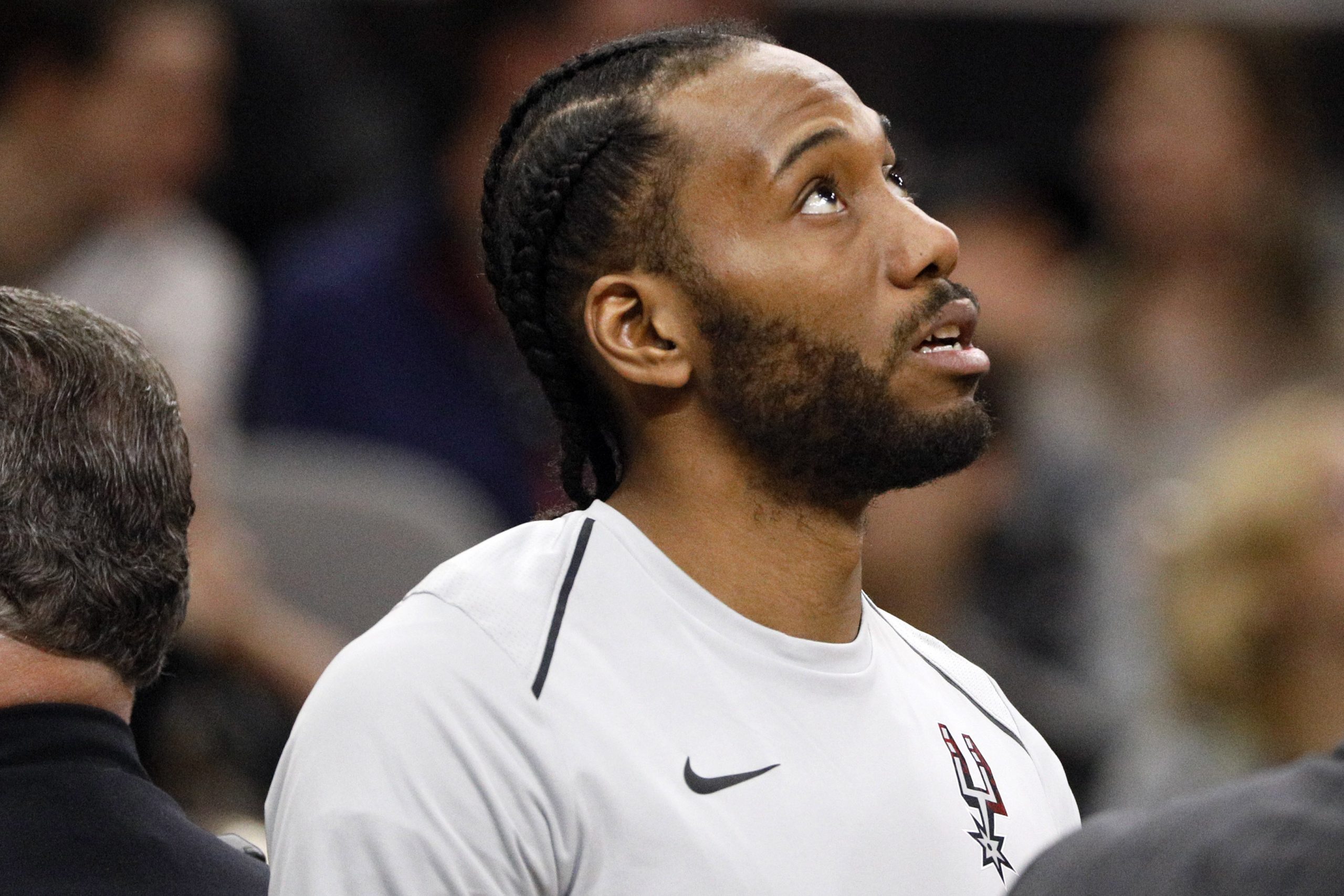 This morning, we all woke up to another Woj bomb as Kawhi Leonard was sent to the Toronto Raptors along with Danny Green for DeMar DeRozan, Jakob Poeltl, and a protected first round pick. Instantly, fans in the 6 were in dismay over losing their franchise player DeMar DeRozan. Speculation is occuring due to Kawhi’s motivation to play in Los Angeles and his contract being up after one season. But, Toronto has a lot to be happy about with the deal even if Kawhi Leonard leaves after this season.

1. They are better this year

In the NBA, it is quite difficult to improve following a franchise record 59 wins and a one seed finish in the Eastern Conference. But, with the addition of Kawhi Leonard — they did just that. On paper, Leonard is now a top three player in the conference, and could be the best arguably. Despite winning 59 games, their kryptonite known as LeBron James ended their season in a four game sweep.

Now, LeBron is headed west to the Lakers — weakening the east further. In the aftermath of the trade, they maintained the glue of their roster and added the best player in the deal. Furthermore, the Raptors added proven veteran Danny Green as well in the deal. Green is known for stout wing defense and clutch shot making ability in tough playoff moments.

2. Didn’t give up key young players

In previous trade talks, it seemed the Spurs expected the brinks trucks to be rolled out in order to deal Kawhi Leonard. But, the Spurs had their backs against the wall and had to make their move. Young players in the Raptors core such as OG Anunoby, Fred VanVleet, and Pascal Siakam were all retained this deal. They still have Kyle Lowry to run their point guard duties as well.

Essentially, the Raptors will be returning an identical roster to last year’s team but upgraded by acquiring Kawhi Leonard and shipping DeMar DeRozan to San Antonio. In the end, if the Raptors do end up losing Kawhi Leonard next offseason, the insurance of their young players is still there.

Despite acquiring a top five player in the league, Toronto will actually save money this upcoming season. Including the trade kicker — Kawhi will make $23M total and $20M from the Raptors next season. For the Spurs, they will be set to pay DeMar DeRozan 27.7M next season, and for next three seasons until he is a free agent in 2021.

Since Toronto did not give up the house for Kawhi Leonard, they have the flexibility to trade him after two months — opening the door to loading up on future assets. This move would only likely occur if there was issues with Leonard and the Raptors, but the option is there.

In the open trade market — the Raptors could ask for a lot more than a young big man off the bench and a heavily protected first round pick. This method would essentially be the NBA equivalent of flipping real estate. Or, it’s possible the Raptors could sway him to stay after this year like OKC did with Paul George. It’s been already reported that Leonard is getting comfortable with Toronto.