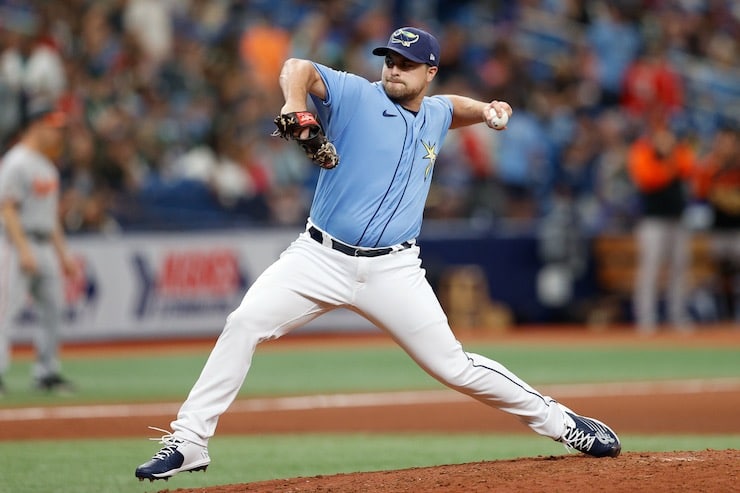 There are nine Major League Baseball games on June 15. Here are the five best games to watch. Betting odds courtesy of betonline, one of the best MLB sports books and Offshore Sports Books.

In this American League West division battle, these are two teams that have underachieved in 2022 so far. Expectations were simply a lot higher for both teams and neither one has delivered. The Angels (-121) had a disastrous 14-game losing streak earlier this year despite a payroll of $189 million, and are 29-35. The Mariners (+111) won 90 games last year, but are only 28-35. This game has intrigue because reigning AL MVP Shohei Ohtani (4-4, 3.64) is starting for Los Angeles. The Mariners are countering with rookie George Kirby (1-1, 3.65).

Respectable starting pitching from the Colorado Rockies has generally been considered an oxymoron since the Rockies (+125) joined Major League Baseball as an expansion franchise in 1993. Pitchers definitely find it challenging pitching at Coors Field, the most hitter’s friendly ballpark in all of MLB. On Thursday afternoon, the Rockies will start Chad Kuhl (4-3, 3.70 ERA), while the Guardians (-135) counter with Triston McKenzie (3-5, 3.09 ERA). Cleveland (31-27) has won eight of their last 10 games, are now only two and a half games back of the Minnesota Twins in the American League Central, and only half a game back of the Boston Red Sox in the American League Wildcard.

In this American League East battle, the Blue Jays (37-25) host the Orioles (27-37). Toronto is in an easier part of their schedule, but failed to sweep the Kansas City Royals, Detroit Tigers or the Orioles in the last couple of weeks. Toronto (-244) is at 37-25, and hold the top wildcard spot in the junior circuit. Baltimore (27-37) is last in the division. The reason why this game is intriguing is because the Orioles have received productive pitching from Tyler Wells (3-4, 3.86 ERA), but could be in tough against a Toronto team sending their ace Kevin Gausman (5-5, 2.67 ERA).

In this National League battle, the New York Mets (-126) host the Milwaukee Brewers (+116). The Mets (41-23) lead the Atlanta Braves by four games in the National League East. The Brewers (35-29) are second in the National League Central, and are a game and a half back of the St. Louis Cardinals. This is the third game in the three-game series. On Tuesday, the Mets got great pitching from Chris Bassitt in a 4-0 win. On Wednesday, the Mets got awful pitching from reliever Jake Reed in a 10-2 loss. Brewers shortstop Willy Adames led the team with three hits.