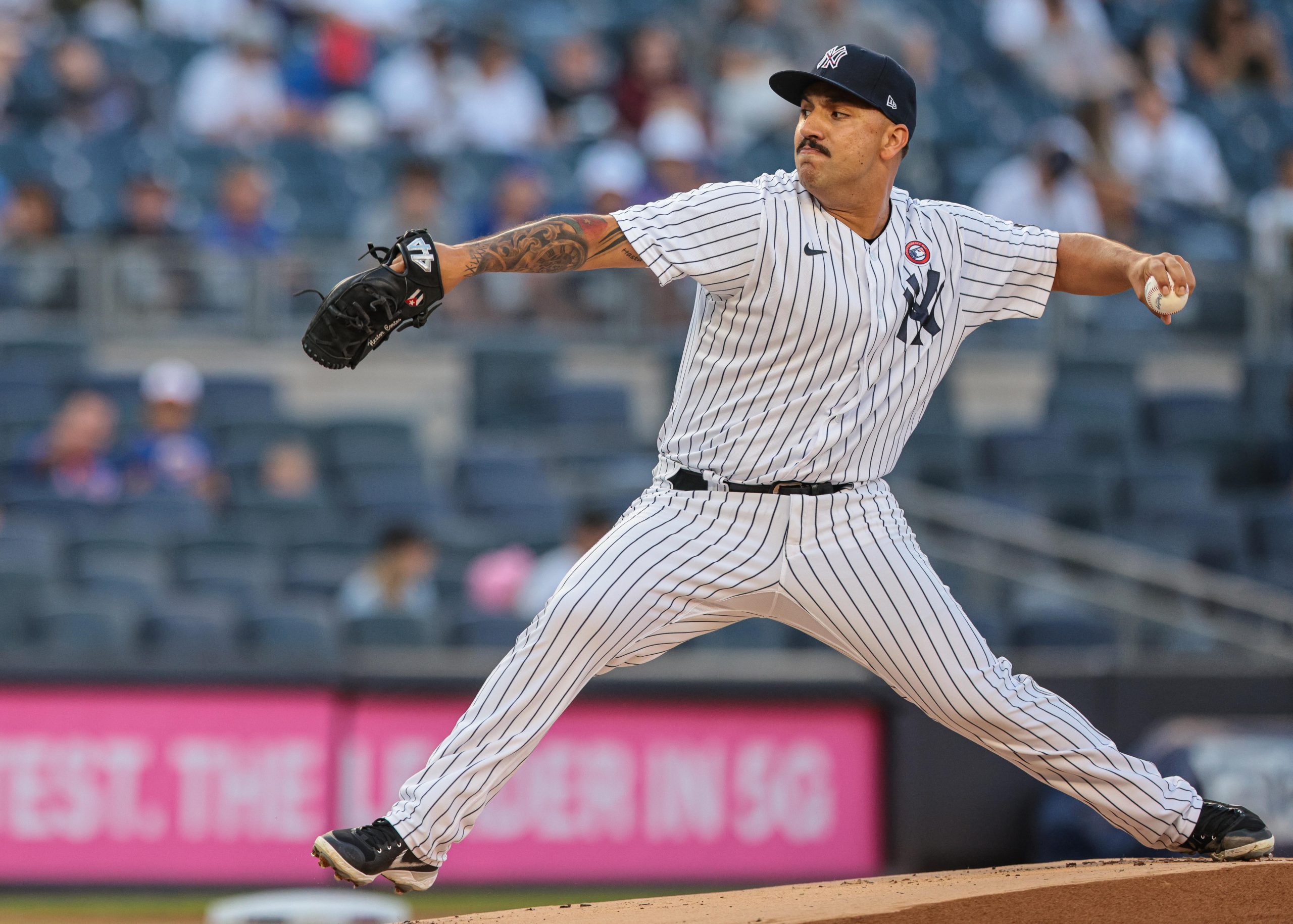 There are 15 Major League Baseball games on June 21. What is fascinating about tonight is the fact there are five games where both teams are above .500. Here are the five best games to watch. Betting odds courtesy of BetOnline, one of the best MLB sportsbooks and offshore sportsbooks.

The top two teams in the National League Central take to the field in Milwaukee, as the Brewers host the St. Louis Cardinals. The Brewers (39-30) beat the Cardinals (38-31) on Monday thanks to a brilliant pitching performance by reigning Cy Young Award winner Corbin Burnes (two hits and two walks allowed in seven shutout innings, along with 10 strikeouts).

We probably won’t see as good as a pitching matchup on Tuesday as we did on Monday, when Miles Mikolas also had a quality start for the Cardinals (two earned runs in 6 1/3 innings). The Cardinals will start Jack Flaherty, who had an earned run average of six in his season debut last Wednesday in a 6-4 St. Louis loss to the Pittsburgh Pirates. The Brewers will counter with Chi Chi Rodriguez, who will make his Brewers debut. Rodriguez was claimed off waivers from the Minnesota Twins a week ago. In two starts this year, Rodriguez has a horrible earned run average of 7.71.

In a battle between the top two teams in the American League Central, the Minnesota Twins have the narrow lead over the Cleveland Guardians by one game. The Twins are at 38 wins and 30 losses, while the Guardians are at 34 wins and 28 losses. It is interesting that Minnesota is north of Cleveland, yet the Guardians have played six fewer games than the Twins.

Cleveland is having an outstanding road trip where they have won five of six games. They swept the Colorado Rockies and then won two of three games against the Los Angeles Dodgers.

On the mound, it is advantage Atlanta in this one. Braves rookie starter Spencer Strider of Columbus, Ohio is 3-2 with an earned run average of 2.45. It has been a struggle for Giants starter Anthony DeSclafani (0-1, 6.08 ERA). The Braves won the series opener 2-1 on Monday thanks to a strong pitching performance by Max Fried, who gave up only one earned run in seven innings of work.

This juicy interleague matchup has the American League West Division leading Houston Astros (41-25) hosting the National League East Division leading New York Mets (45-24). The Astros will start Jose Urquidy (5-3, 4.99 ERA), while the Mets will counter with Trevor Williams (1-3, 3.53 ERA). Despite a respectable earned run average of 3.31 in 22 games with the Mets, Williams only has one victory.

This American League East division battle has the Tampa Bay Rays (36-31) hosting the New York Yankees (50-17). The Yankees became the first team in Major League Baseball to win 50 games this year when they beat the Rays 4-2 on Monday night.  The Yankees got a magnificent performance from Gerritt Cole, who only gave up one earned run in 7 1/3 innings. He also only gave up only one hit, and had 12 strikeouts. The Yankees will send Nestor Cortes Jr. to the mound (6-2, 1.94 ERA), while the Rays counter with Jalen Beeks (1-1, 1.29 ERA).