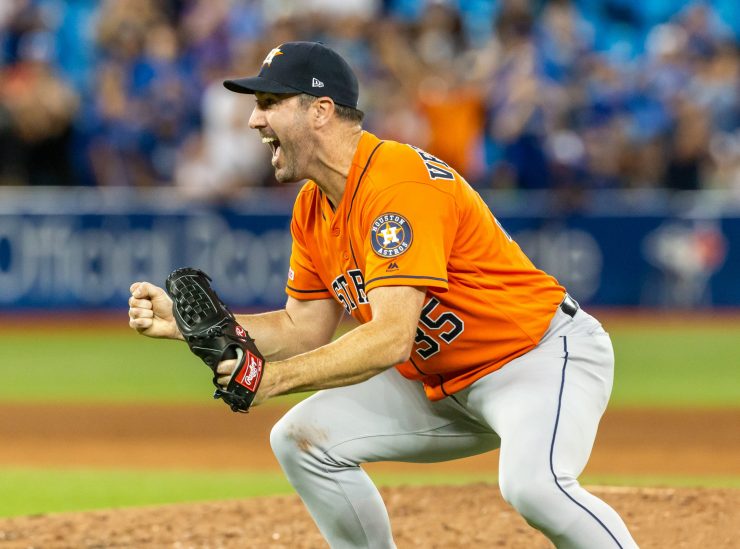 There are 15 Major League Baseball games on June 29. As we begin summer, the MLB All-Star Game is just around the corner. Here are the five best games to watch. Betting odds courtesy of BetOnline, one of the best MLB sportsbooks and offshore sportsbooks.

In a battle of the top two teams in the American League Central, the Minnesota Twins (43-34) lead the Cleveland Guardians (37-34) by three games. The Guardians will have the busier schedule down the stretch as the Twins have played six more games than their divisional opponents.

This is the fourth game of a rare five game series. On Monday, the Twins smoked the Guardians 11-0. Then on Tuesday, the Twins and Guardians split a doubleheader as Cleveland won the first game 3-2 and then Minnesota won the second game 6-0. In the Twins’s shutout win, Minnesota starting pitcher Josh Winder threw six shutout innings for the quality start.

In this National League East Division battle, the Philadelphia Phillies (39-36) host the Atlanta Braves (43-32). The Braves are second place in the division and four games back of the New York Mets for the division lead.

This intriguing interleague matinee has the Tampa Bay Rays hosting the Milwaukee Brewers. The Rays are in the very difficult American League East at the moment, and have a record of 40 wins and 33 losses. The Brewers meanwhile lead the National League Central by half a game over the St. Louis Cardinals.

In the opening game of the series on Tuesday, the Brewers came through with a 5-3 win. Brewers starting pitcher Brandon Woodruff had 10 strikeouts, and Brewers third baseman Luis Urias had three runs batted in.

In this American League East Division matchup, the Toronto Blue Jays (42-32) host the Boston Red Sox (42-33). The Blue Jays will be going after the series sweep on Wednesday. Toronto won 7-2 on Monday and 6-5 on Tuesday. In Tuesday’s win, the Blue Jays scored two runs in the bottom of the ninth for a dramatic come from behind victory. Vladimir Guerrero had the game-winning RBI single to give Toronto the win.

The pitching matchup on Wednesday has Canadian Nick Pivetta of Victoria, British Columbia pitching in his home country for the Red Sox. This season Pivetta is 8-5 with an ERA of 3.25 against Alek Manoah. What can you say about Manoah? The Jays’s second-year wonder star is 9-2 with an earned run average of 2.05.

Here we have the best Major League Baseball game of the day as the National League East leading New York Mets (47-28) host the American League West leading Houston Astros (46-27). The Astros have a commanding 10 game lead over the Texas Rangers in their division, while the Mets lead the Braves by four games in their division.