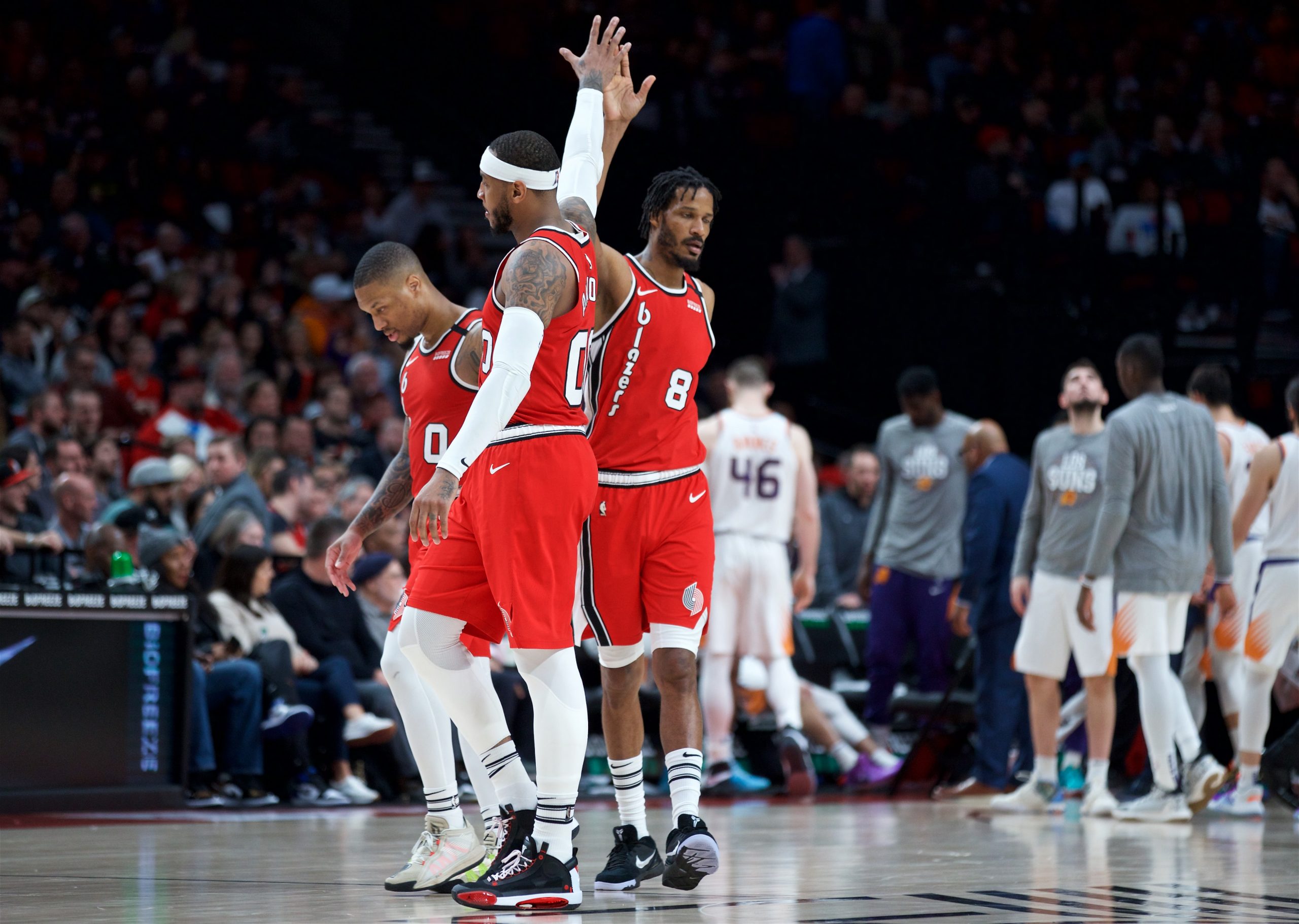 Life must be pretty good for real-estate agents doing business with Trevor Ariza, given his career arc since entering the NBA in 2004.

Ariza has been traded three times already this offseason, showing just how difficult the business side of the NBA can be. It’s possible that as soon as he had settled on a house to rent or buy, it was then time to move again.

It really is crazy in looking at the numbers, as Ariza was traded from the Trail Blazers to the Rockets to the Pistons to the Thunder. He currently resides in Oklahoma City, and while it’s unclear if he’ll remain there, this will be the eleventh NBA team he’ll have been on the roster of.

And not only has Ariza been on one-third of teams’ rosters, he’s also been traded more times than any other NBA player in league history. The trade to the Thunder marks the 10th time he’s been traded,

Probably not an accolade Ariza will be boasting about anytime soon, but he’s in the record books nonetheless.