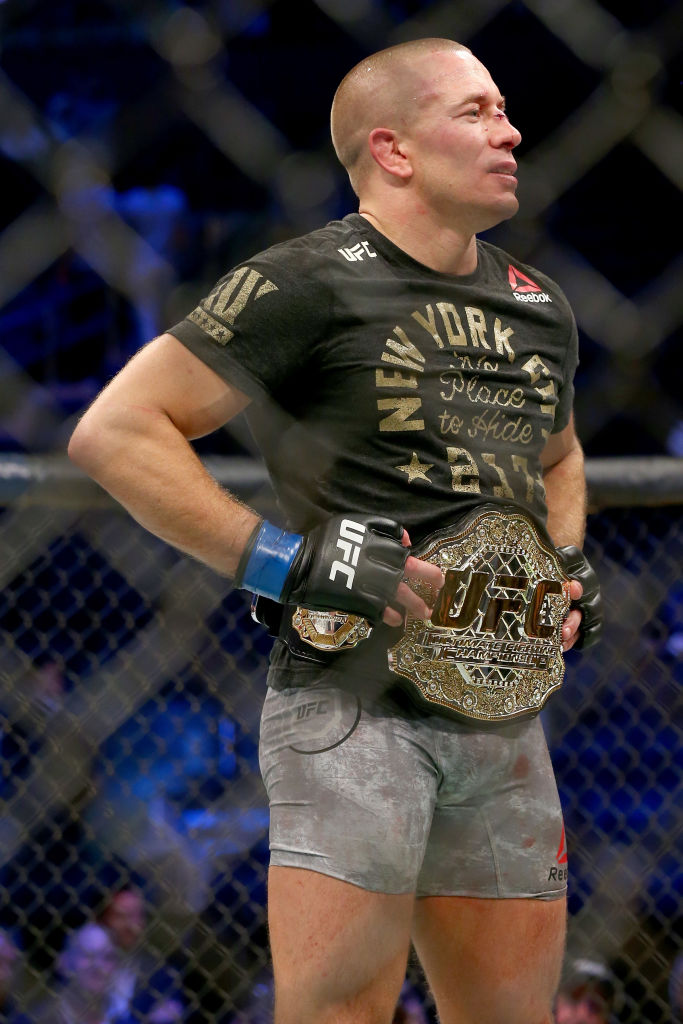 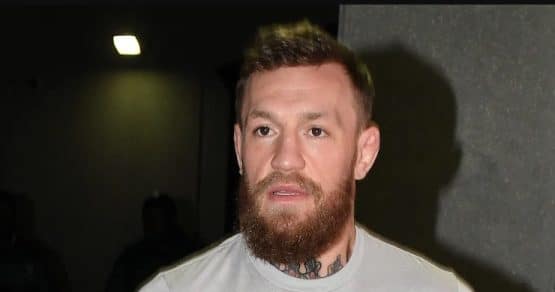 Conor McGregor Under Investigation For Assault From Summer 2022 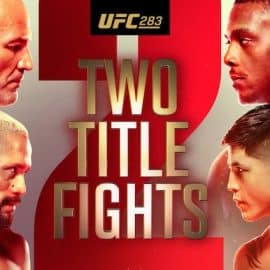 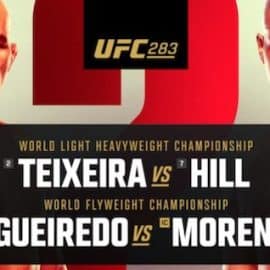 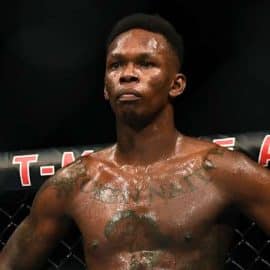 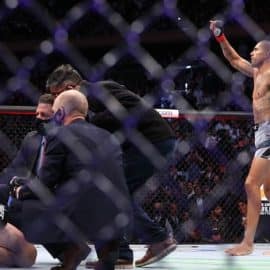 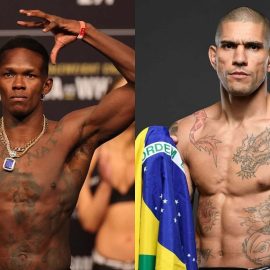 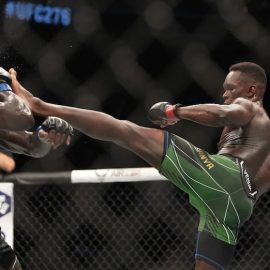