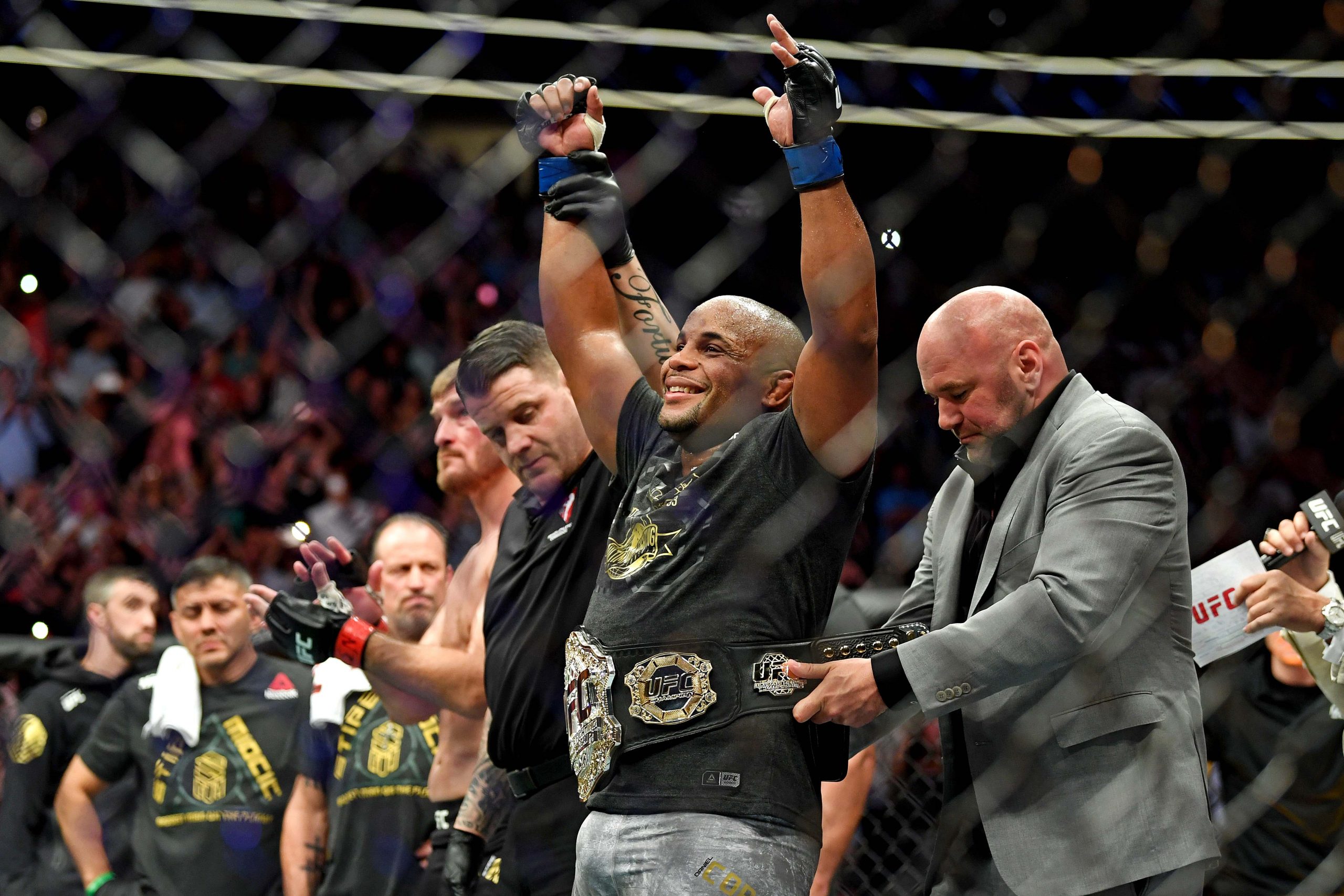 [protected-iframe id=”cd1534b6ed6d7a74c00cd4556fa30876-142507471-9927038″ info=”//ws-na.amazon-adsystem.com/widgets/q?ServiceVersion=20070822&OneJS=1&Operation=GetAdHtml&MarketPlace=US&source=ss&ref=as_ss_li_til&ad_type=product_link&tracking_id=thehooman01-20&language=en_US&marketplace=amazon&region=US&placement=B0742LLYCK&asins=B0742LLYCK&linkId=0254c2bb898c0f8e61a7fb0a7a1fdc55&show_border=true&link_opens_in_new_window=true” frameborder=”0″ style=”width:120px;height:240px;” scrolling=”no”] (The MMA Manifesto is a participant in the Amazon Services LLC Associates Program, an affiliate advertising program designed to provide a means for sites to earn advertising fees by advertising and linking to amazon.com)
Topics
MMA Manifesto