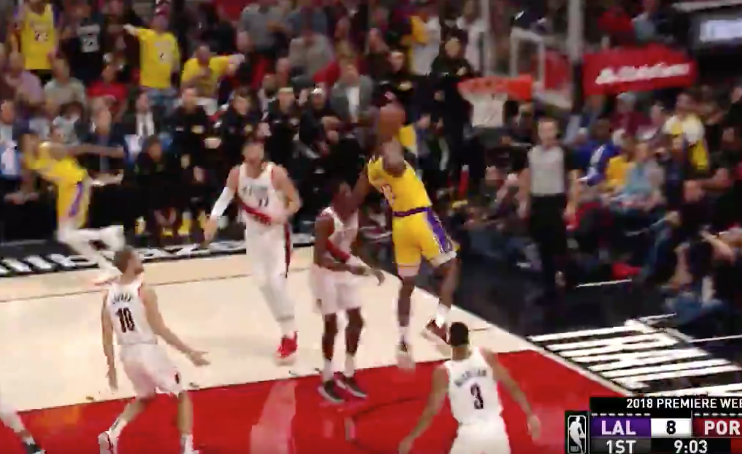 LeBron James made his Lakers debut against the Trail Blazers at Moda Center on Thursday night, and it wasn’t long before he produced a highlight-reel play to entertain fans.

James brought the ball up the court just a few minutes into the game, and he used a screen from JaVale McGee to pick up steam and allow him to drive the lane. He then split the Blazers defense, and reached back to throw down a monster dunk.

The Blazers didn’t even know what hit them on that play. 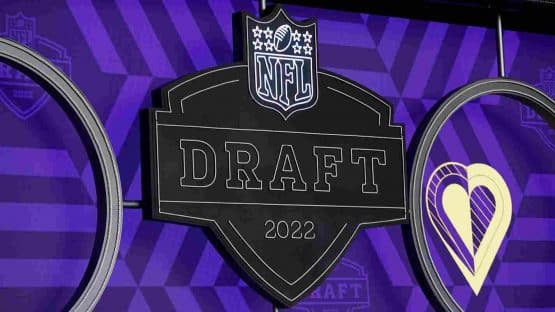 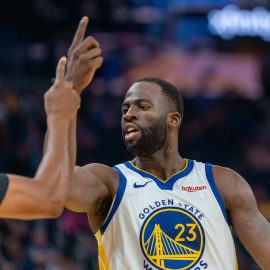 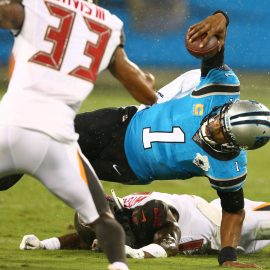 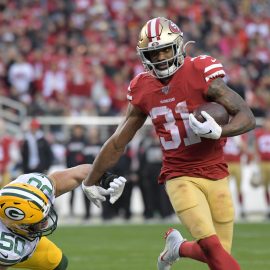 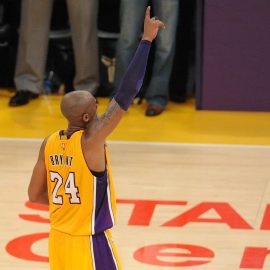