What Sports To Watch On TV This Weekend June 11 &12 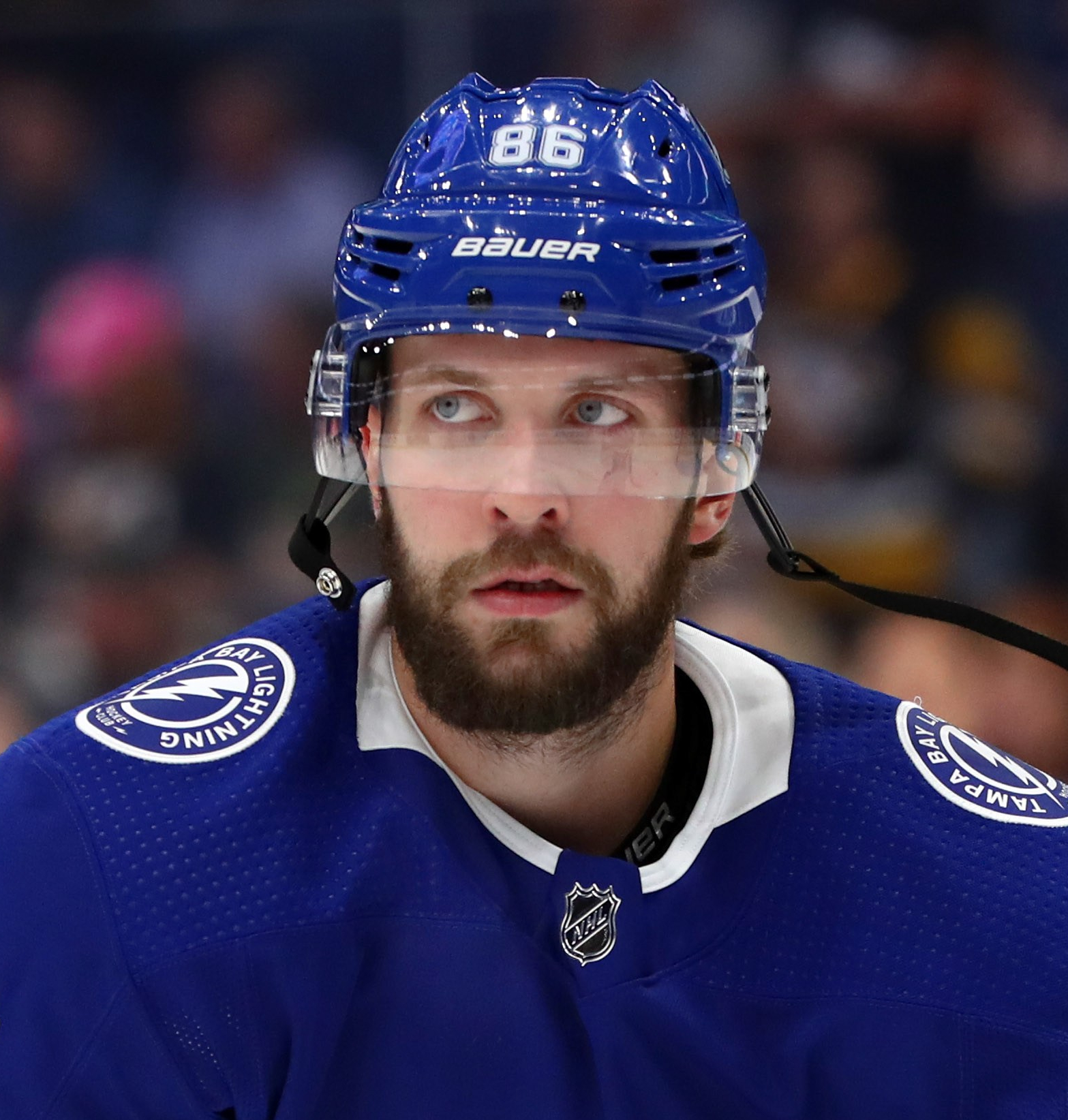 One of the greatest rivalries in all of Major League Baseball takes place on Saturday night when the San Francisco Giants (30-26) host the Los Angeles Dodgers (37-20) on FOX (Saturday, 7 PM ET). The fact that the Dodgers are 10 games above .500 on the road already this season at 20-10 is extremely impressive. The Dodgers have the best record in the senior circuit, and are five percentage points higher than the New York Mets.

There is a lot of controversy in the golf world right now because many golfers have defected to the LIV Series. That said, the field in Toronto this week is sensational for the RBC Canadian Open (CBS/TSN, Saturday and Sunday, 3 PM ET). Among the golfers in the field are defending champion Rory McIlroy, PGA Championship winner Justin Thomas, and Masters champion Scottie Scheffler. The leader after 36 holes is American Wyndham Clark at -7.

For the very best and in-depth Belmont Stakes coverage, you need to go to The Sports Daily. We The People is the favourite to win the final Triple Crown race of 2022 at +200.  Another horse to watch is the filly Nest (+600), who will be competing against the boys (Saturday, NBC, 6:49 PM).

Game two of the National Lacrosse League Finals takes place on Saturday. The Buffalo Bandits have the 1-0 lead in the best out of three series after a 15-14 win over the Colorado Mammoth last week in Buffalo. Saturday’s game will be in Denver (Saturday, 8pm ET, ESPN+/TSN).

Game six of the Eastern Conference Finals goes on Saturday with the Tampa Bay Lightning facing the New York Rangers. The Lightning (-181) can advance to their third straight Stanley Cup Final with a game six win, and will next play the Colorado Avalanche. The Rangers (+163) will force a seventh and deciding game with a win (Saturday, ESPN, Sportsnet, 8pm ET).