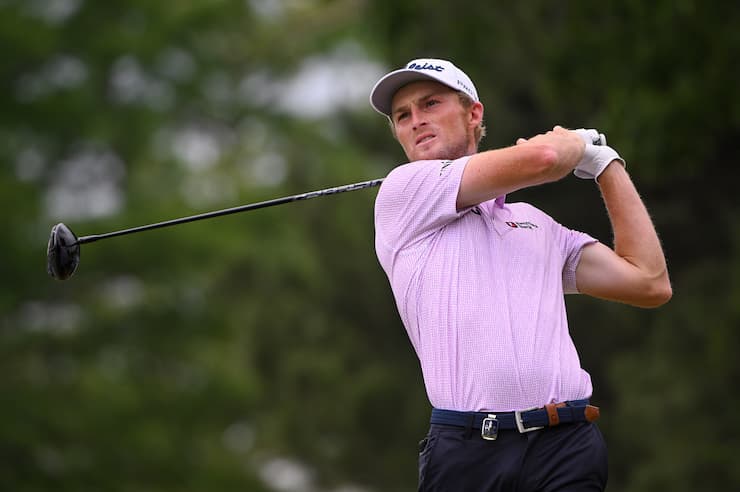 The weekend of May 21-22 should be very exciting in the sports world. Here are the top five events we need to keep an eye on!

The second major of the 2022 tennis season gets under way on Sunday with the French Open (NBC, Sunday, 1pm ET). Spanish phenom Carlos Alcaraz, who won Miami and Madrid, will be in action against Juan Ignacio Londero of Argentina.

The Conference Semifinals in the NHL is on this weekend, with one game on Saturday and three on Sunday. Saturday’s game has Colorado @ St. Louis (TNT, Sportsnet/CBC, 8pm ET) with the series tied 1-1. On Sunday, three games will take place. The first has Florida @ Tampa Bay (ESPN/Sportsnet, 1:30 pm ET) with the Lightning leading 2-0. That is followed by Carolina @ NY Rangers (ESPN/Sportsnet 360, 3:30 pm ET), with the Hurricanes leading 2-0 and Calgary @ Edmonton (ESPN2/CBC/Sportsnet, 8 pm ET), with the Flames and Oilers tied at one.

The Golden State Warriors have a 2-0 lead on the Dallas Mavericks following a 126-117 win on Friday night in game two. On Sunday, the series shifts to Dallas (TNT/ Sportsnet 360, 9 pm ET). Golden State had six players reach double digits in scoring on Friday with Stephen Curry leading the way with 32 points. Golden State actually came back from a 19-point deficit in game two.

The final two rounds of the PGA Championship takes place this weekend. The CBS coverage begins at 1pm ET on Saturday and Sunday. The coverage can also be seen on TSN in Canada. The leader after two rounds is Will Zalatoris of San Francisco, California at -9.