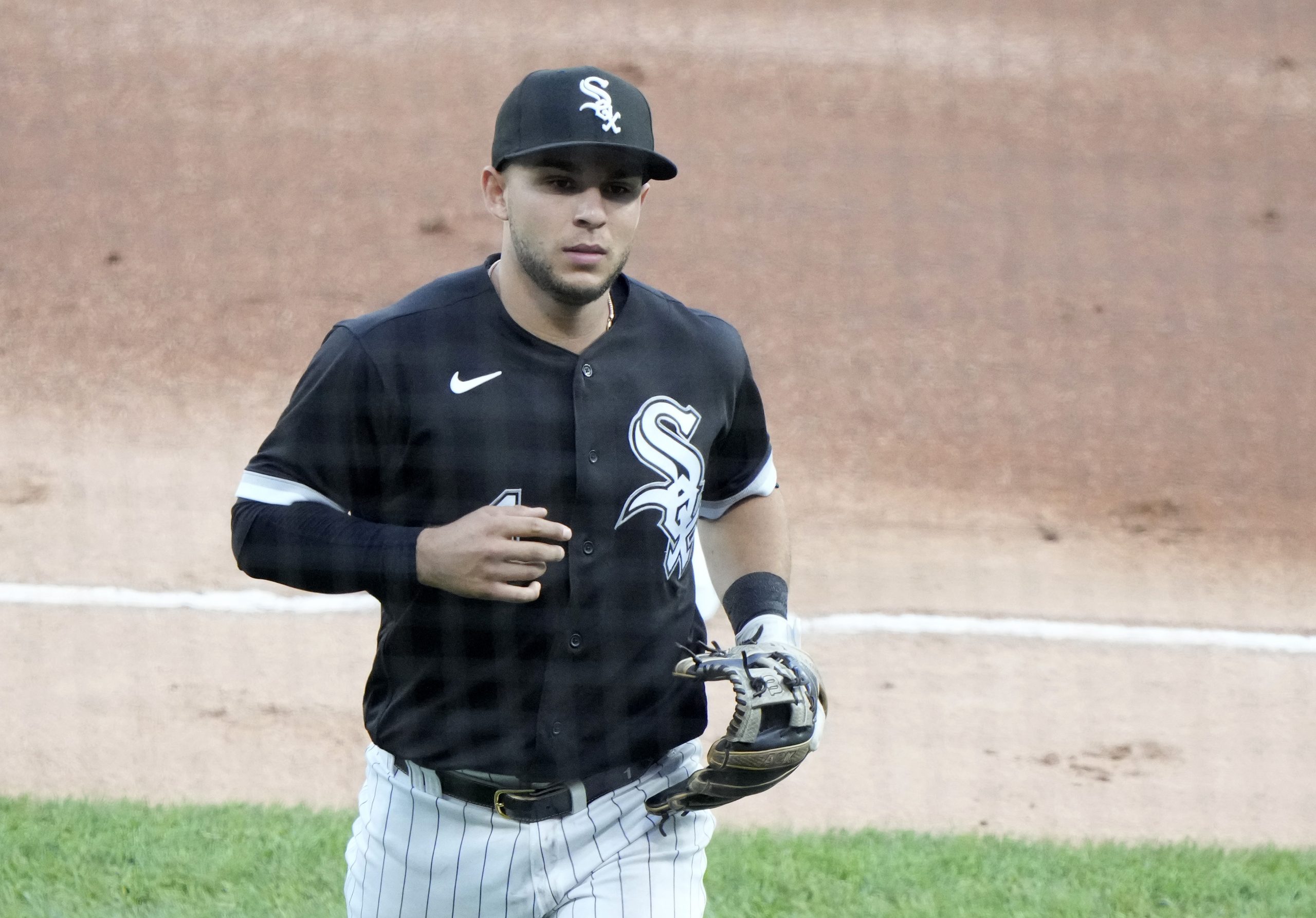 Chicago White Sox second baseman Nick Madrigal of Sacramento, CA is out for the rest of the season with a torn right hamstring according to R.J. Anderson of CBS Sports. Madrigal suffered the injury in a 6-2 White Sox loss to the Toronto Blue Jays on June 9 while trying to run out a ground ball.

Madrigal had a fabulous 2021 season for Chicago. He batted .305 and led the American League with four triples as he was moved throughout the batting order. In 200 at bats this season, Madrigal scored 30 runs, and had 61 hits, 10 doubles, two home runs, 21 runs batted in, one stolen base, 11 walks, a .349 on base percentage, a .425 slugging percentage, 85 total bases, one sacrifice fly, and three times hit by a pitch.

This was only Madrigal’s second Major League Baseball season, and the 24-year-old infielder has already proven himself as an excellent contact hitter, who hits for outstanding consistency. In his rookie season of 2020, Madrigal had an even better batting average than he did in 2021, as he batted .340, by collecting 35 hits in 103 at bats.

Madrigal is one of three White Sox players with a notable injury at the moment. Outfiekder Luis Robert is out with a hip ailment, while Eloy Jimenez has not played at all this season with a torn pectoral muscle.

Danny Mendick of Rochester, NY is now set to replace Madrigal in the White Sox lineup. At 27 years of age, Mendick is only batting .233 however in 33 games. With the White Sox in a win now position, do not be surprised if Chicago management goes after another infielder before the trade deadline.

Madrigal’s injury is not the only ailment that has made baseball headlines this week. Tampa Bay Rays starting pitcher Tyler Glasnow has a torn ulnar collateral ligament. For now, the Rays are hoping Glasnow gets some rest, but surgery could be an option in the future. Glasnow is blaming the injury on the fact that he made adjustments after Major League Baseball recently enforced stricter rules against pitchers using foreign substances on the mound.