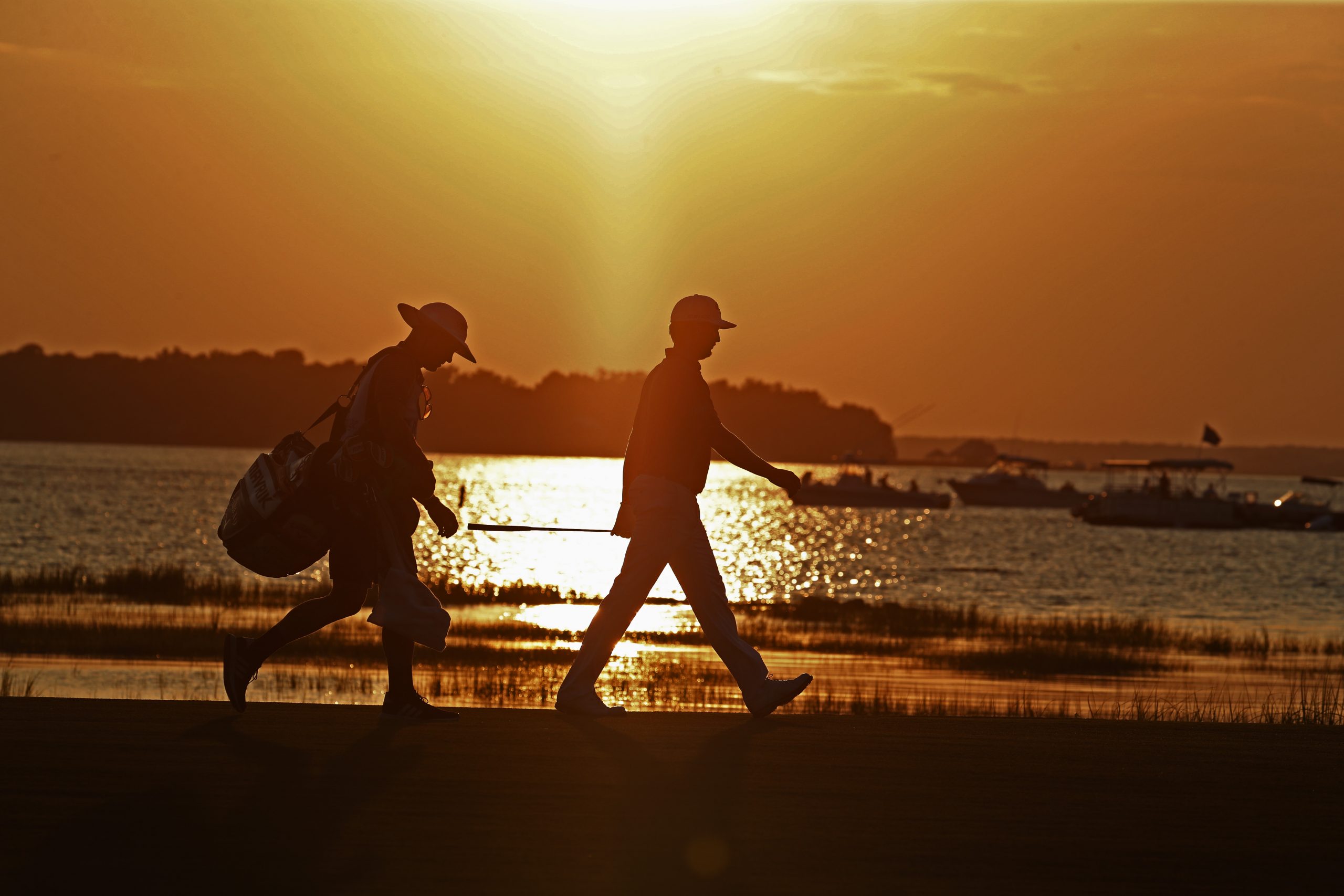 When it comes to comparing hockey players to golfers, it might seem like the comparison should stop after the idea that both are athletes who use sticks or clubs. But, did you know that hockey players seem to love playing golf? In fact, many hockey players are also avid golfers.

We wanted to know more about why hockey players love playing golf. What is it about golf that draws them in and encourages them to continue playing, even after they have retired from hockey? This is what we learned.

To begin with, golf and hockey seem to be parallel sports in a lot of ways. A hockey puck is much like a golf ball, especially with roller hockey. Shooting a hockey puck is also similar to shooting. Both sports require the same kind of hand-eye-coordination to be able to hit the puck or ball with accuracy and enough power to get to where you wanted it to go.

The Stress is Different

While the two sports do share some similarities, there are also some differences, naturally. Hockey is a contact and reaction sport. You are basing your movement off what other players are doing on the ice. With golf, you are still competing against others, but there is not the same sense of urgency that you get with hockey. No one is going to take your golf ball from you while you are hitting it. It’s typically quiet and you have the time to concentrate before making your shot.

Some golfers will play on teams, but generally, it is an individual sport. You are playing against other golfers one-on-one. When you win a game, you are the winner, not a team. With hockey, it is all about collaboration and teamwork to yield the results that you want to get. In that way, golf can act as a kind of break for hockey players. It is an opportunity to practice your skills without the rush and needed coordination that you get with a team.

Regardless of whether you are a hockey player who is working on golf skills, or a golfer, you might want to consider getting a golf simulator. You do not need an ice rink or a green to use a golf simulator. When looking for the best golf simulator, you can start by looking at What All The Pros Use, but ultimately, there are so many options that you are not limited in that way.

There are quite a few famous hockey players who also golf. Wayne Gretzky, for example, is a well-known hockey legend who took up golfing when he retired. He has been active in golf tournaments throughout his retirement. Grant Fuhr, another well-celebrated hockey player, has been playing golf throughout his professional career. He enjoyed golf because he could play it in addition to hockey without the worry of being injured, as he might have been in other sports. It allowed him to practice his skills without risking his hockey career. Additionally, Danny Quinn, who was in the NHL for 14 seasons, has been a tournament golfer as well. Other hockey players that love golf include Brett Hull, Jeremy Roenick, Mario Lemieux, as well as so many others.

Golf is a perfect outlet for hockey players who would still like some exercise, but need something that is less intense and less dangerous than hockey. Golf, while still a sport, is not a contact or high-speed sport. The risk of injury is still there, but it is not as intense as it is for hockey, because you do not need to worry that someone is chasing you, might steal your ball, or might inadvertently knock you over. It is an excellent hockey alternative when you want a sport that is similar enough, but not as high-speed.