How a phone call with Snider opened Brind’Amour’s eyes 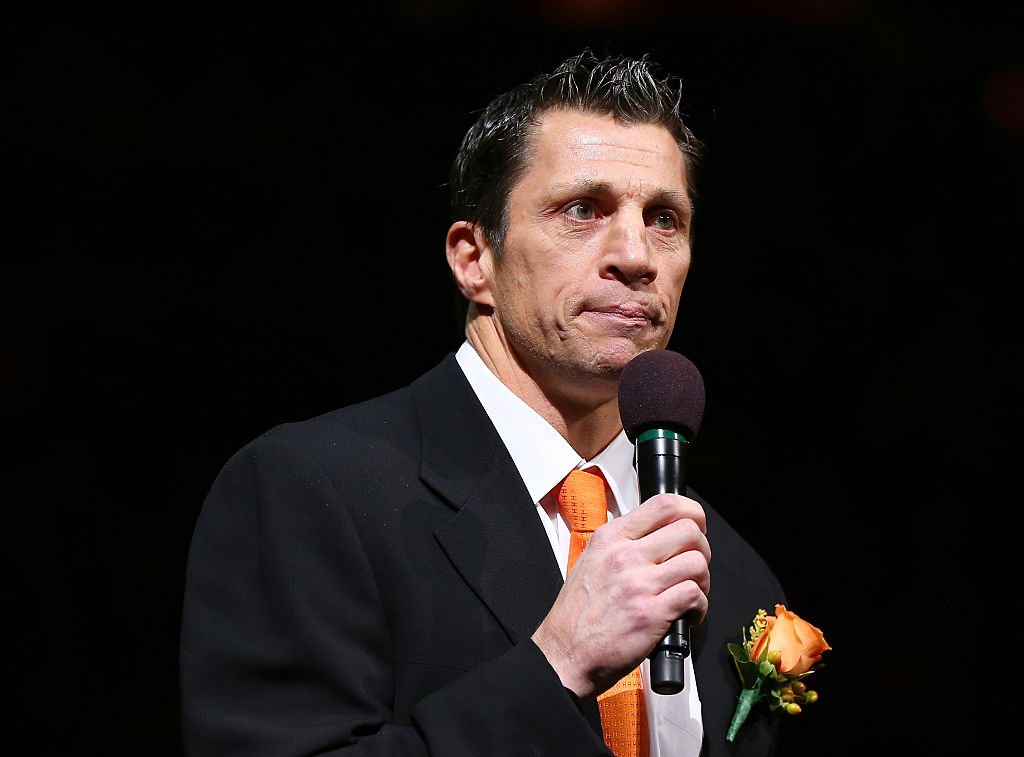 PHILADELPHIA – A phone call with the late Ed Snider opened the eyes of Rod Brind’Amour.

When Brind’Amour was traded from Philadelphia to Carolina during the 1999-2000 season, he felt a bit dismissed by the organization.

“You get traded, you automatically think, ‘maybe I’m not what I thought was’,” Brind’Amour said.

It turns out, that wasn’t the case at all.

The conversation he had with Snider recollected on his Flyers tenure and culminated into Snider explaining just how important he was to this organization. That changed everything Brind’Amour had believed at the team.

That was prior to this induction into the team’s Hall of Fame last season. During that ceremony, he looked up into the crowd, heard the applause, and realized that this was home.

“It’s Philadelphia,” Brind’Amour said. “It means a lot to me.

“It’s important to me that they really did appreciate me here. I didn’t really think that was the case. It meant a lot to me to be back here in the fold.”

Brind’Amour, who famously was dubbed as the Iron Man for playing in the franchise’s most consecutive games (484), said he still looks back and is upset that he was never able to bring a Stanley Cup to Philadelphia. He said he was fortunate to receive one at the end of his career in Carolina, but that it would have been something amazing had it been with the guys who grew up with.

“Would it have been great to have it here? Yes, that would have been something special. That’s life, it doesn’t always work out the way you want it to.” 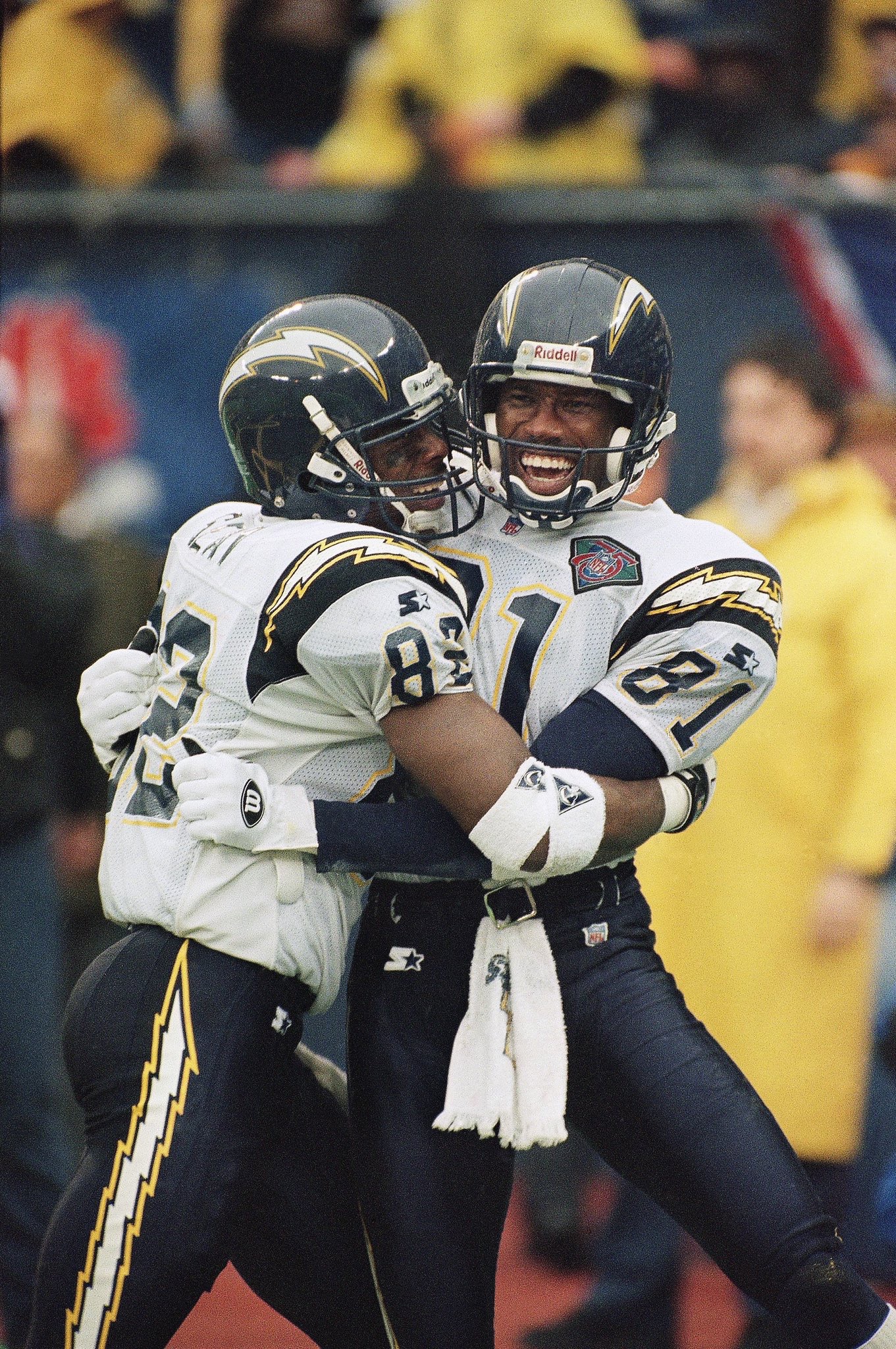 Things To Do In Denver

So Zevon was once again passed over for the Rock Hall, but Kraftwerk got nominated.  Anyway, I did say last week that I might need...