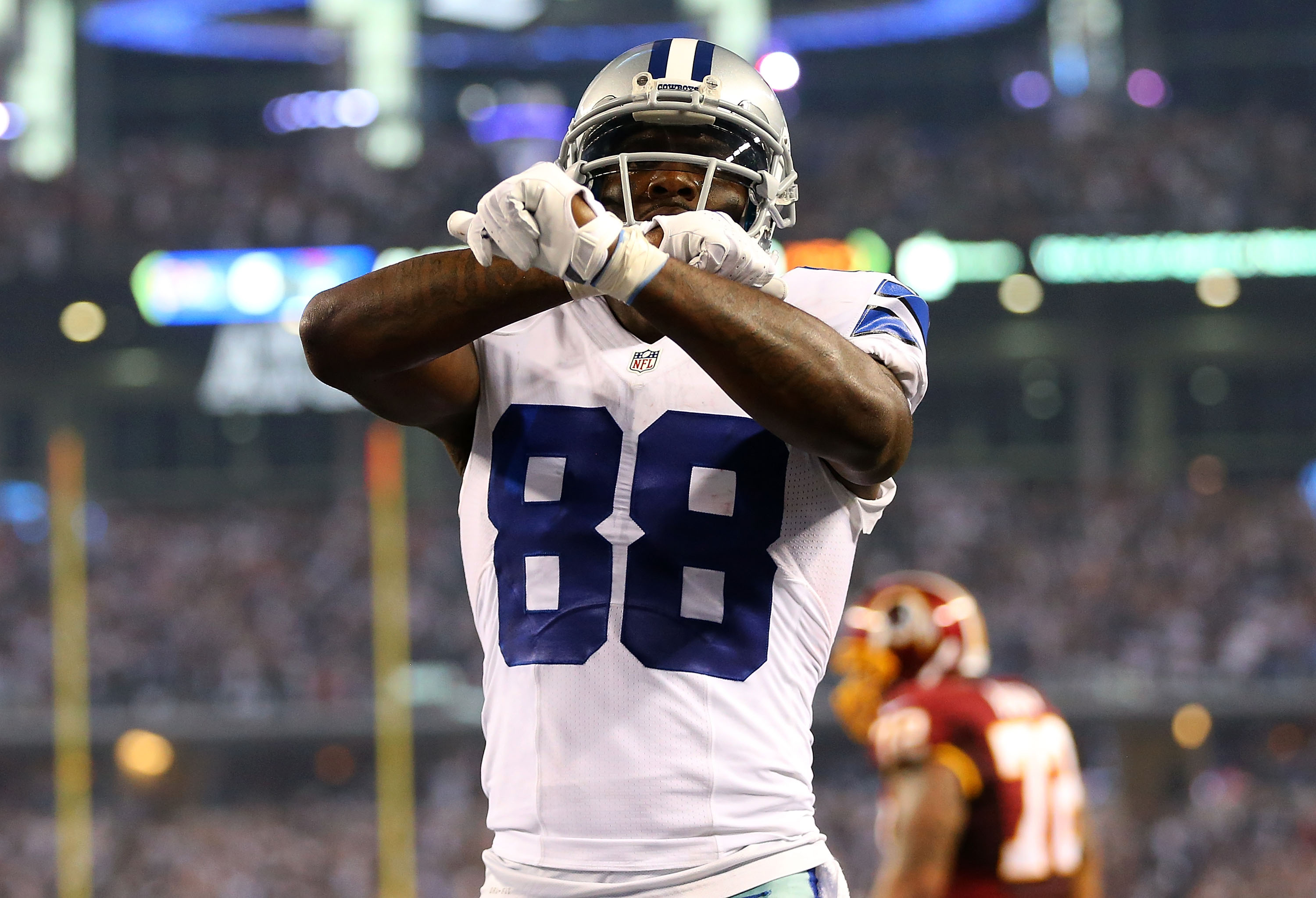 The NFL has decided to jump on the Cowboys bandwagon and decided to cash in on the ratings treasure trove by flexing the Buccaneers vs Cowboys Dec. 18 game on NBC.

The game was originally scheduled for for a day time kickoff.

This will mark the 1st of three consecutive primetime games: @Giants, Bucs, Lions