Cam Newton goes to bat for Colin Kaepernick, believes he deserves to be on NFL roster 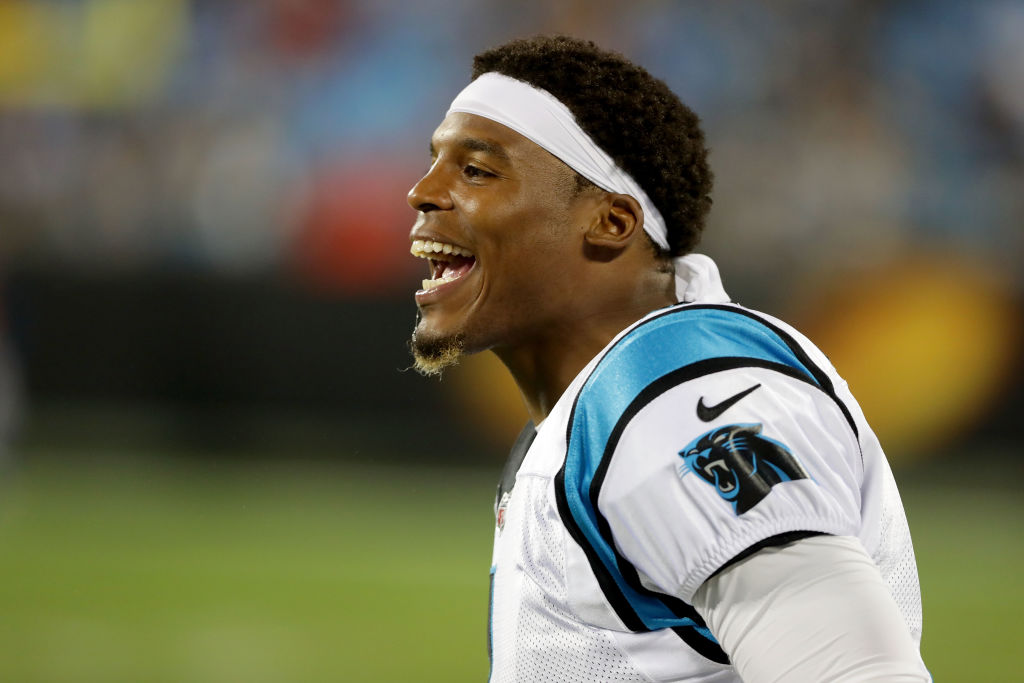 Cam Newton goes to bat for Colin Kaepernick, believes he deserves to be on NFL roster

Panthers quarterback Cam Newton is the face of the franchise, and he’s not one to usually speak about matters that don’t pertain to the organization that employs him.

He had been asked about Colin Kaepernick’s situation in the past, just like many that play his position, but always took the high road.

However, there seems to be some sort of divide between NFL owners/execs, and players, regarding if Kap is good enough to be on an NFL roster. Players are now beginning to speak out, with training camp in the books and Week 1 right around the corner. We can now add Newton to that list.

“I really think it’s unfair,” Newton said. “I think it’s unfair. But in my opinion do I think Kaepernick is better than some of these starting quarterbacks in this league? Absolutely. Should he be on a roster? Absolutely, there’s no question about that.”

Here's what Cam Newton has to say about the fact that Colin Kaepernick is not on an NFL roster: pic.twitter.com/9iP1r33flq

Looking at facts, Scott Tolzien and Jared Goff are slated to start in Week 1. Kap is probably more talented than those two.