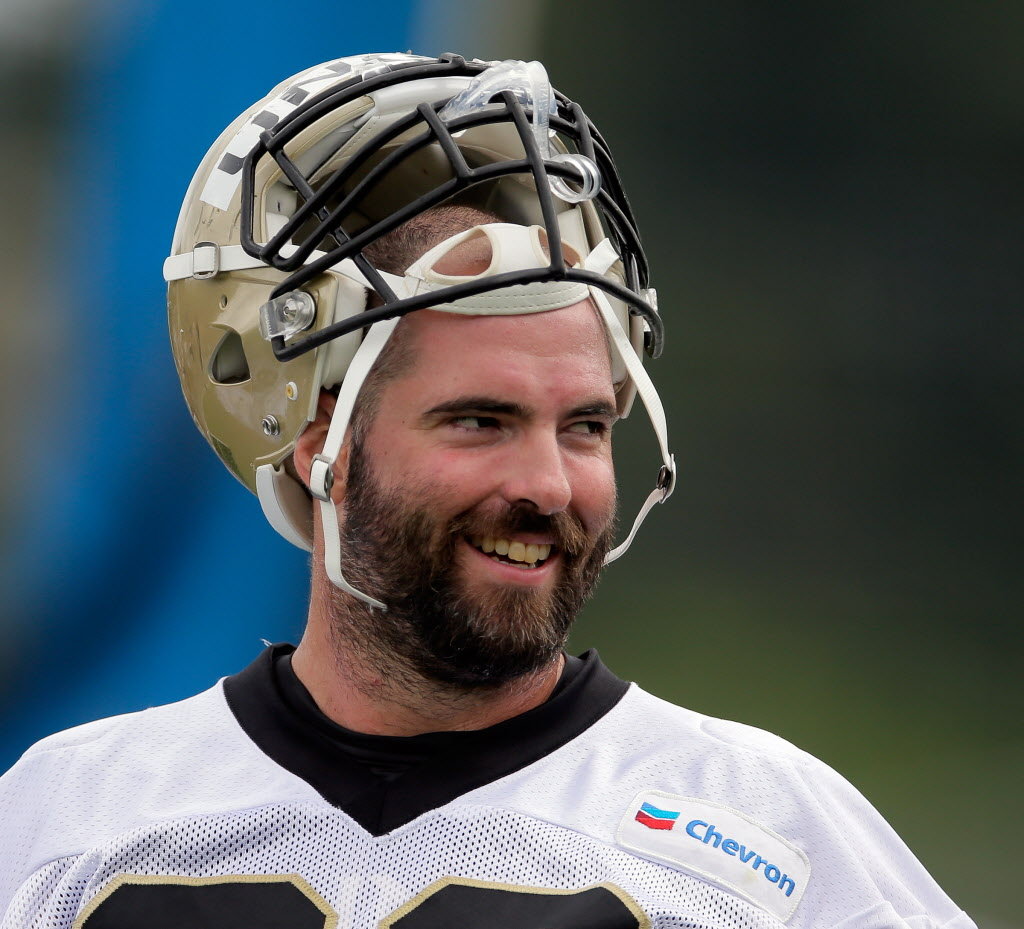 The Saints had without question the best preseason they have had in a few years, and some of the grades are going to reflect that. However, I want to make it clear that these grades are a reflection of the Saints players performance on the field of play only, and will be grouped together by unit. These grades aren’t a projection towards the 2017 season, but a reflection of the players performance in the 4 preseason games only. I will put my thoughts on the trends that I expect to carryover into the regular season at the end so you can consider that the TLDR if you want.

If Chase Daniels didn’t make a great throw right after spraining his ankle I would have been really tempted to make this grade an F. There is a reason the Saints picked up another backup quarterback from the waiver wire and that reason has two names…Garret Grayson and Ryan Nassib.

Neither player was good, in fact they were quite the opposite. There were certainly extenuating circumstances; dropped passes, bad blocking, playing two solid defenses (Hou and Bal), it wasn’t all on them, but the fact is that the Saints backup QBs looked plain bad. The Saints backup QB situation is highly concerning, and while it is a fact that the Saints are likely losing if Drew doesn’t play no matter what, the play in these four games was painful to watch.

There really should be two grades here broken up into guys who will play, and guys we hope won’t. Unfortunately the o-line is a victim of my grading metric here and that’s how you end up with a barely passing grade. The backups were absolutely awful, and that was the one thing they were consistent on. There were snapping issues, execution issues, ‘just not being very good’ issues, you name it we had it. The bright spots were the few times we got to see Peat and Warford get out in space in the run game and maul people and one beautiful Kamara run that was a direct result of phenomenal blocking. Neither the run blocking nor the pass blocking were particularly encouraging, but the pass blocking was definitely the worst of the two. This is of course a grade based solely on preseason play, and scheme and calls is something that impacts the o-line more than some other units…but still…this unit did not look good over these 4 games.

The wide receivers looked similar to how I expected them to. Without Drew Brees to execute the offense and Sean Payton to maximize sub-elite talents the unit struggled. The Saints only have two receivers who can ‘get their own’ in Ted Ginn Jr (assuming he doesn’t drop it he’s extremely dynamic), and Michael Thomas. Thomas looks like he hasn’t lost a step, but unfortunately he hasn’t gained one either. The one thing his game is missing is the ability to attack down the field, but Thomas is going to be a stud in this offense. Outside of those two you have Snead who is a reliable but unspectacular move the chains guy, a wild card in Brandon Coleman, and nothing. Tommy Lee Lewis flashed in one game, but then couldn’t get open or dropped the ball the other 3. The Saints had the league’s most productive trio last year. They did NOT have that in the preseason, but time will tell how that impacts the offense as a whole. Mike Thomas really is a stud though.

The Saints Tight ends are meh. They are average and looked average. Fleener got open a couple of times, Hill made a couple of nice plays, but overall the unit was aggressively average. The highlight of the preseason was on a play that didn’t count, but the suddenly physical Fleener completely decleated Joey Bosa against the Chargers. That isn’t something I would expect to see a ton of as Fleener is still primarily a receiver, but it was a positive sign as the more versatile he can be the more he can be used as a weapon in the offense. Hill was physical, versatile, and reliable in the preseason. Business as usual. Nobody else really stood out too much.

The only thing that I can put against what is the deepest position on the roster was the blocking they received. The Saints backs looked balanced, explosive, and smart. They ran hard, with a purpose, but also under control. There were explosive plays, especially from new Saints Wunderkin Alvin Kamara, and also plays where the Saints backs averted disaster. One of the most valuable, but least heralded, skills a running back can have is the ability to negate bad plays. There were numerous occasions over the preseason where the Saints runningbacks would take a sure loss of yards and turn it into a slight gain by using spacing, balance, and savvy. There is a huge difference between facing 2nd/3rd and 7 or 8, and 2nd/3rd and 12. Those few yards have a big impact on the next play call. Based on the preseason the running backs are the strongest unit on the roster.

Looking to the future:

Thank god this is just the preseason and we have a decade of evidence to tell us that the Saints offense will be ok. If I was only going by what we saw on film for the Saints offense in 2017 I would be petrified with fear that our season was over. Fortunately we do have a decade of evidence to the contrary to calm our nerves and also some things I saw on the field that calm me. The Saints didn’t play their starting offensive line once during the preseason (they did the same thing last year with the same results for the record). Most importantly they didn’t play with Max Unger who is criminally underrated as a player by fans and also the importance and impact of his position as a whole is often not fully realized.

The Saints will also be involving their running backs in the passing game a lot and will be using a far more complex attack during the regular season than the vanilla looks we saw in the preseason (for an incredible breakdown of what makes this offense so deadly read this article by Nick Underhill of the Advocate here). As long as Drew Brees is the QB my concern for the Saints offense will always center mainly along the offensive line. If they can protect Drew, the offense will produce, period. I believe Unger will shore up the offensive line, and Armstead will return sooner than expected, which means you can expect another year of the Saints being a fun offense.