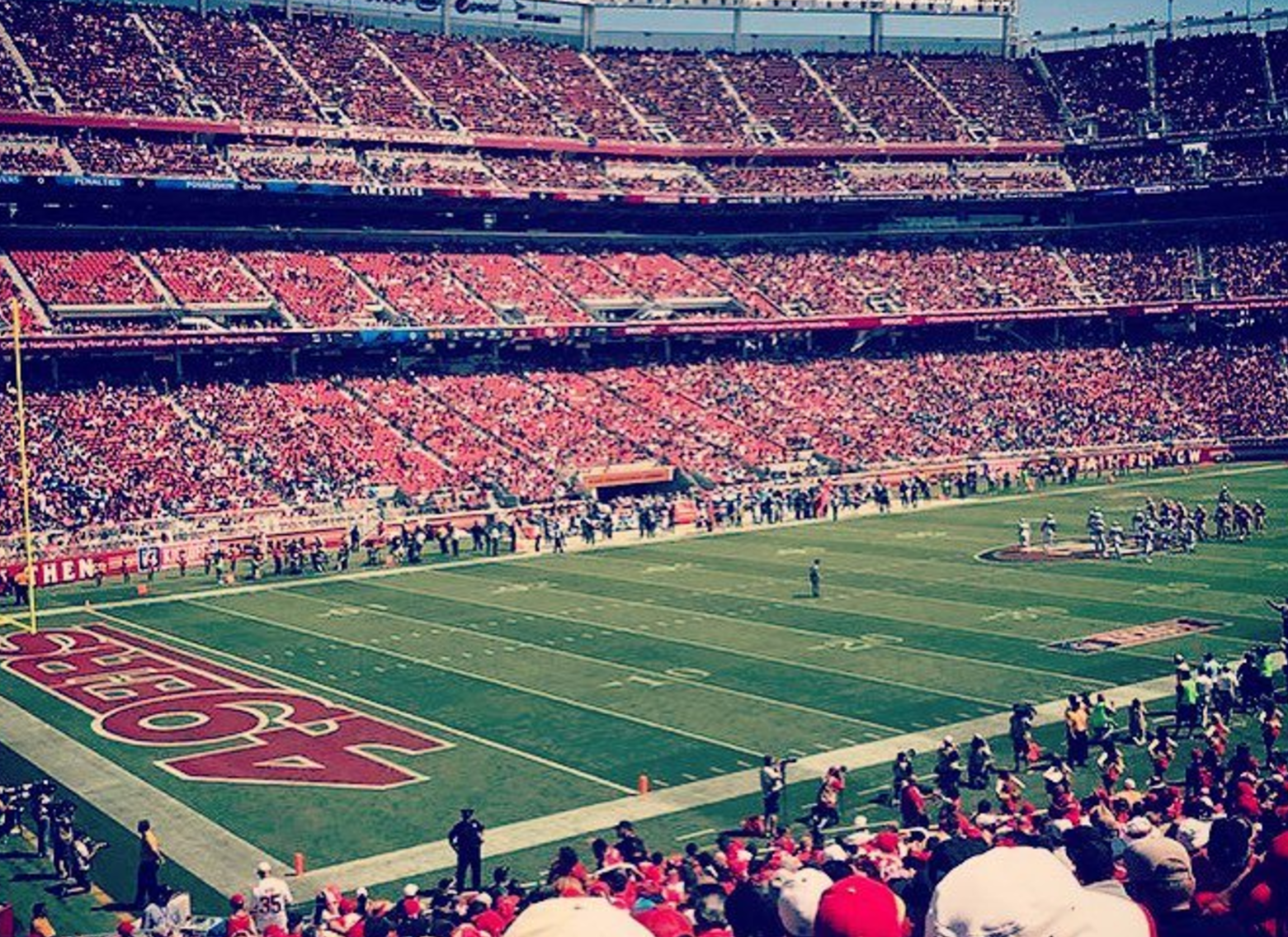 California teams struggling to fill seats seemed to be an underlying theme Sunday afternoon, and being that it was Week 1 of the 2017 NFL season, that’s a big deal.

Fans usually tend to be excited for season openers, but Rams fans clearly weren’t, judging by the turnout for their game against the Colts at the Los Angeles Memorial Coliseum.

But Levi’s Stadium was even more barren, if that’s even possible.

Check out this photo, which shows how empty the stadium was just before the second half kicked off.

And it’s not like fans were just getting up to stretch their legs, either. Check out these photos from the first half.

The rebuild is officially underway, and it’s going to be a long season for 49ers players and fans.