David Ortiz's beard from 2013 World Series up for auction 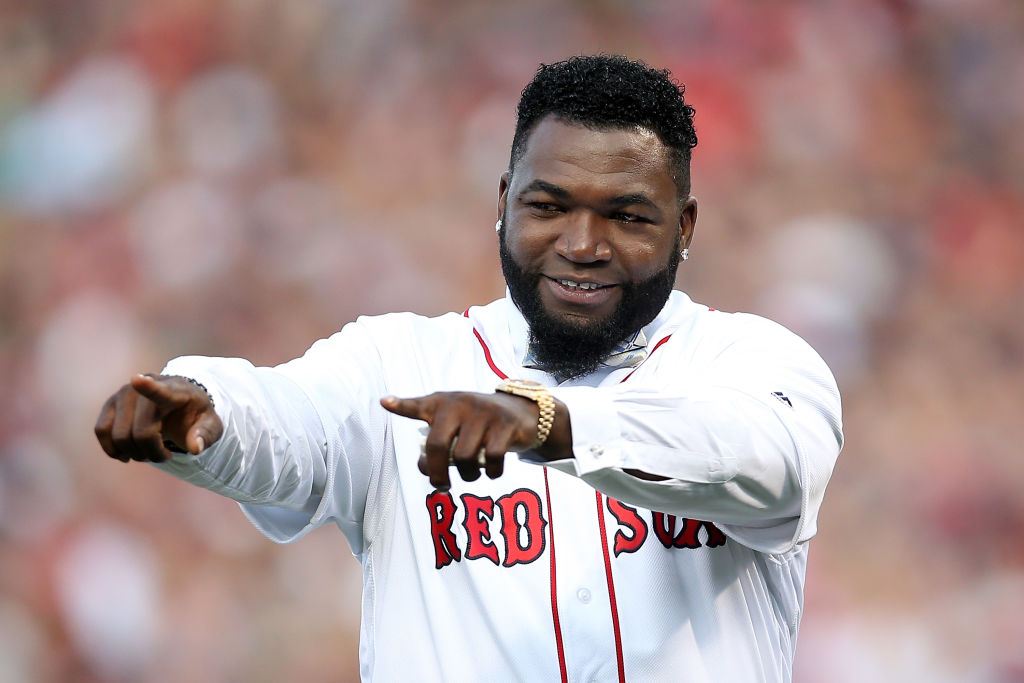 David Ortiz's beard from 2013 World Series up for auction

Sports memorabilia is more unorthodox in nature than it used to be.

Fans no longer fixate solely on autographed sports trading cards, jerseys, equipment and the like, and instead look to items that are a bit more unique.

We recently saw one of Falcons defensive end Takkarist McKinley’s dreadlocks go up for sale on eBay, as it fell off at one point during the team’s game against the Lions at Ford Field.

Buying hair from athletes seems to be growing in popularity for some reason, even in the baseball world. Shavings from former Red Sox slugger David Ortiz’s beard sold for $10,877 in 2013, as Big Papi’s World Series beard was apparently a hot commodity at the time.

And now it’s up for bid again, this time being auctioned off by Steiner Sports. The beard shavings are contained in a glass orb, which you can see in the photo below.

The shavings of the beard of David Ortiz after the Red Sox won in 2013 is back up for auction thru @steinersports. Last sold for $10,877. pic.twitter.com/JTaODJoZMM

How much would you pay for Big Papi’s beard?