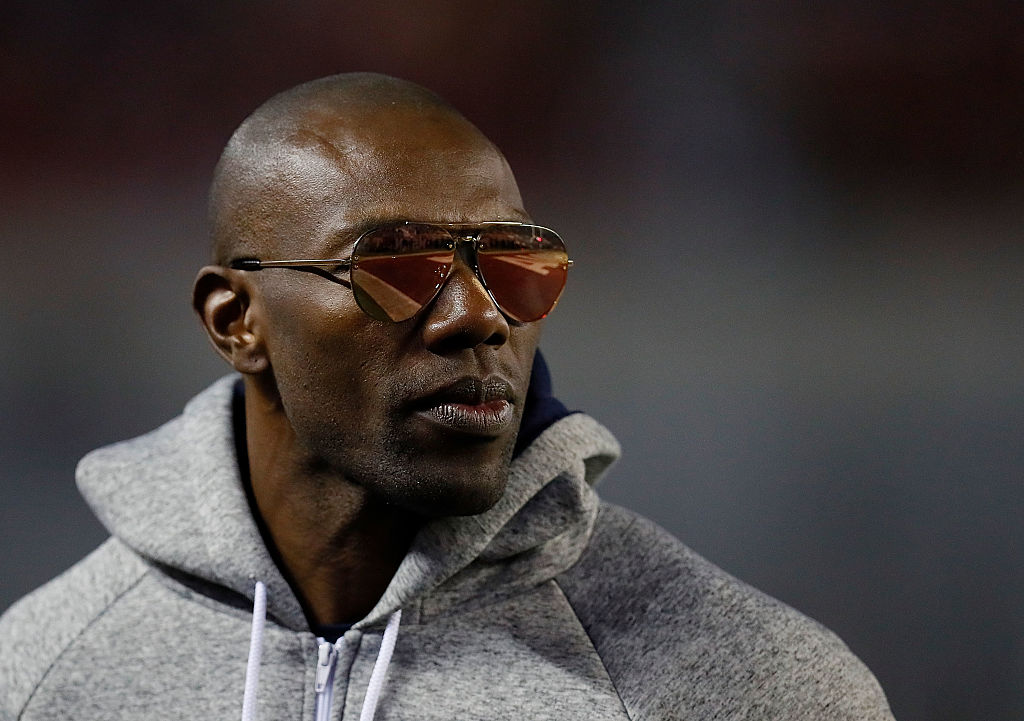 Terrell Owens and Donovan McNabb nearly won a Super Bowl playing together, but the former wide receiver claims he’d rather play with a different Eagles signal-caller, if given the choice.

It’s no secret that Owens had his issues with McNabb in the past, so he hasn’t shied away from throwing some shade at the former Eagles quarterback, when presented with the opportunity.

Owens recently spoke with a TMZ photographer and did just that. He was asked about the differences between Carson Wentz and McNabb, and had this to say:

Then came the shade, when asked about which quarterback he’d rather play with.

When asked if McNabb would be upset with him for sharing that opinion, Owens didn’t seem to care.

“So what? If he is, it is what it is. I can make it work with anybody. You can be the quarterback, and I’d make it work.”

It’s hard to compare the two quarterbacks, as they have different skill sets. McNabb did lead the team to a Super Bowl in the 2004 season, but the Eagles came up just short in the game. Wentz has the Eagles looking like the most dominant team in the NFC right now, and he may soon have the opportunity to play in a title game, with a long career ahead of him. So we can’t blame Owens for wanting to play with the young signal-caller.