Carson tweets back at fans who criticized him for hunting photo 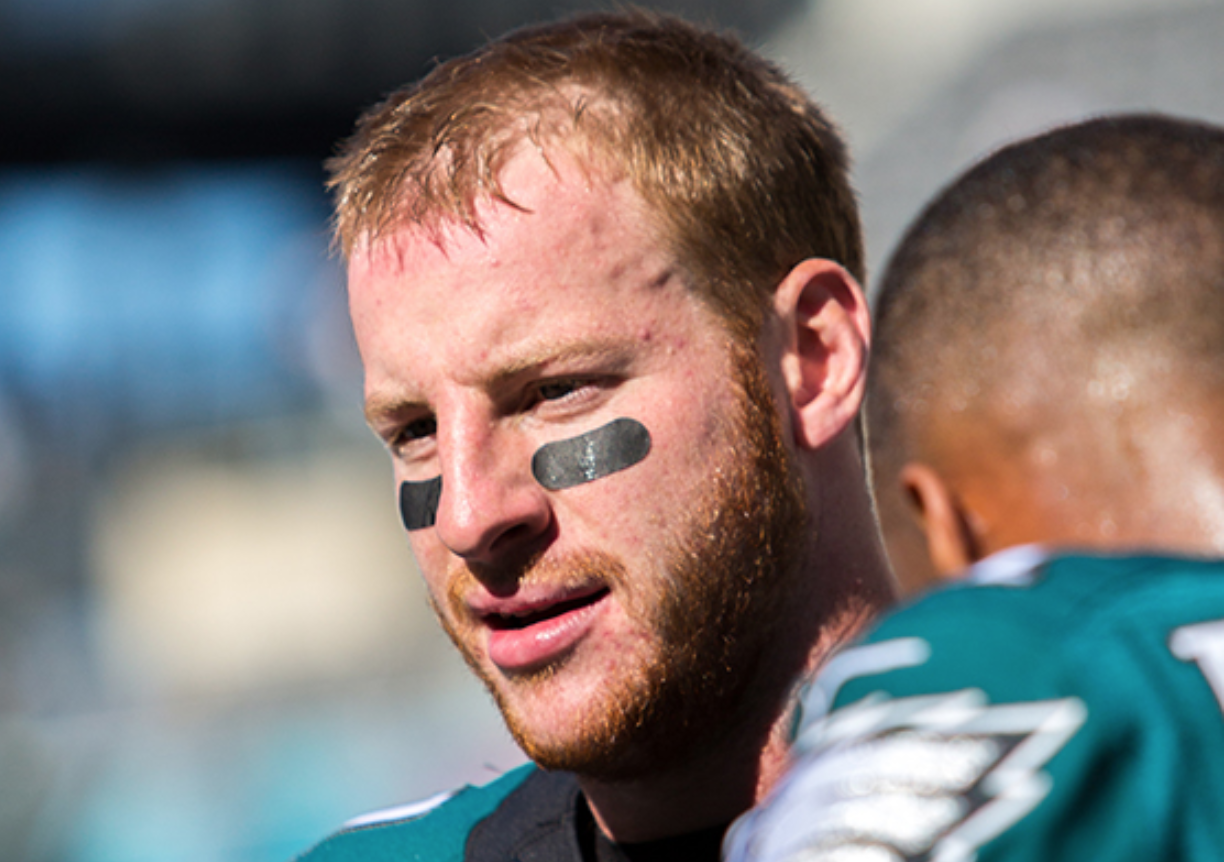 Carson tweets back at fans who criticized him for hunting photo

Eagles quarterback Carson Wentz was raised in North Dakota, so hunting is nothing new to him. But in this day and age, it doesn’t always go over well with others, especially those from the PC generation.

Wentz posted a photo on New Year’s Day which showed his golden retriever perched behind a group of dead geese, which he had shot and killed.

Happy 5th Birthday to Mama Henley! We’ve been through a lot in 5 years. Best dog and hunting buddy I could ask for! pic.twitter.com/HW8DbxTyML

The Eagles quarterback received a lot of criticism on Twitter for the photo, and responded to it all on Tuesday.

Appreciate that, but offensive and controversial? Two of the main things I tweet about are Jesus and hunting. That’s what I’m passionate about and that won’t ever change! When you love something, you talk about it! Stay convicted about it and don’t worry what others think! https://t.co/3XsxU0kybC

Wentz isn’t wrong, he’s never shied away from discussing his interests. If you don’t like it, simply unfollow him, rather than complaining about it.