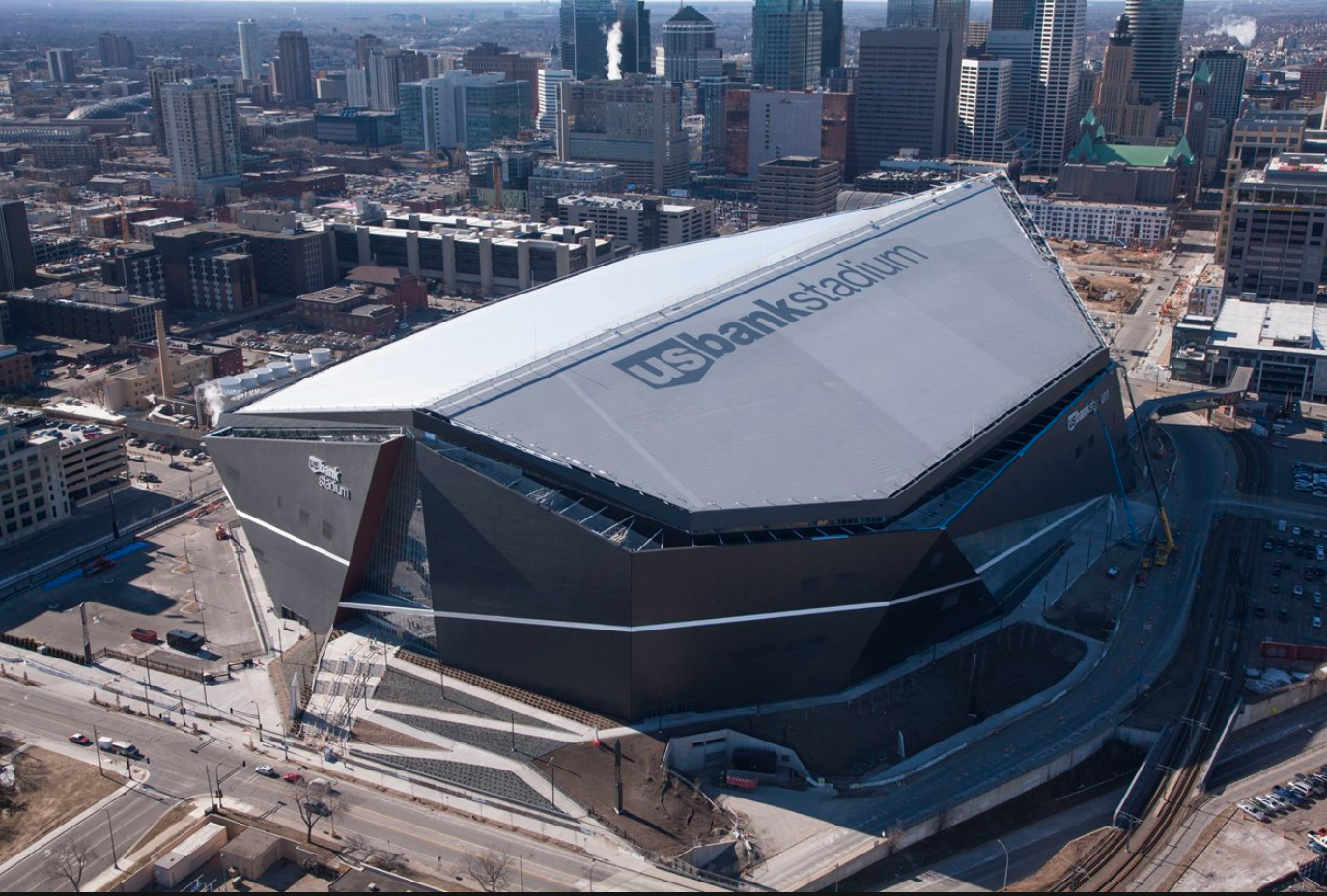 The Vikings will be playing in the elements during Sunday’s NFC Championship game, but they haven’t had the benefit of practicing in those conditions this week.

Head coach Mike Zimmer told reporters on Friday that the team has been practicing indoors on turf all week, rather than outside on grass. He also explained why:

This piece of news is important because the Vikings are set to square off against the Eagles at Lincoln Financial Field on Sunday, and the forecast calls for a high of 51 degrees, with a gametime temperature of closer to 45 for the 6:40 pm kickoff, with 11 mph winds. The Vikings are a dome team, and play their home games at U.S. Bank Stadium — the venue that is set to host Super Bowl LII in roughly two weeks.

It was also pointed out that Falcons players were seen slipping on the field during last Saturday’s divisional-round game. Zimmer downplayed the issue, and had this to say about it.

“They’ve re-sodded in between the numbers, so we’ll be all right,’’ he said.

The Eagles have shown they can win games in January, despite the cold weather, while the Vikings have not. This figures to give Philadelphia — which is currently listed as a three-point underdog — an advantage that could impact the final outcome on Sunday..

Points could be at a premium, and an X-factor such as field conditions might end up being the difference in the pivotal matchup, with the conference title on the line.