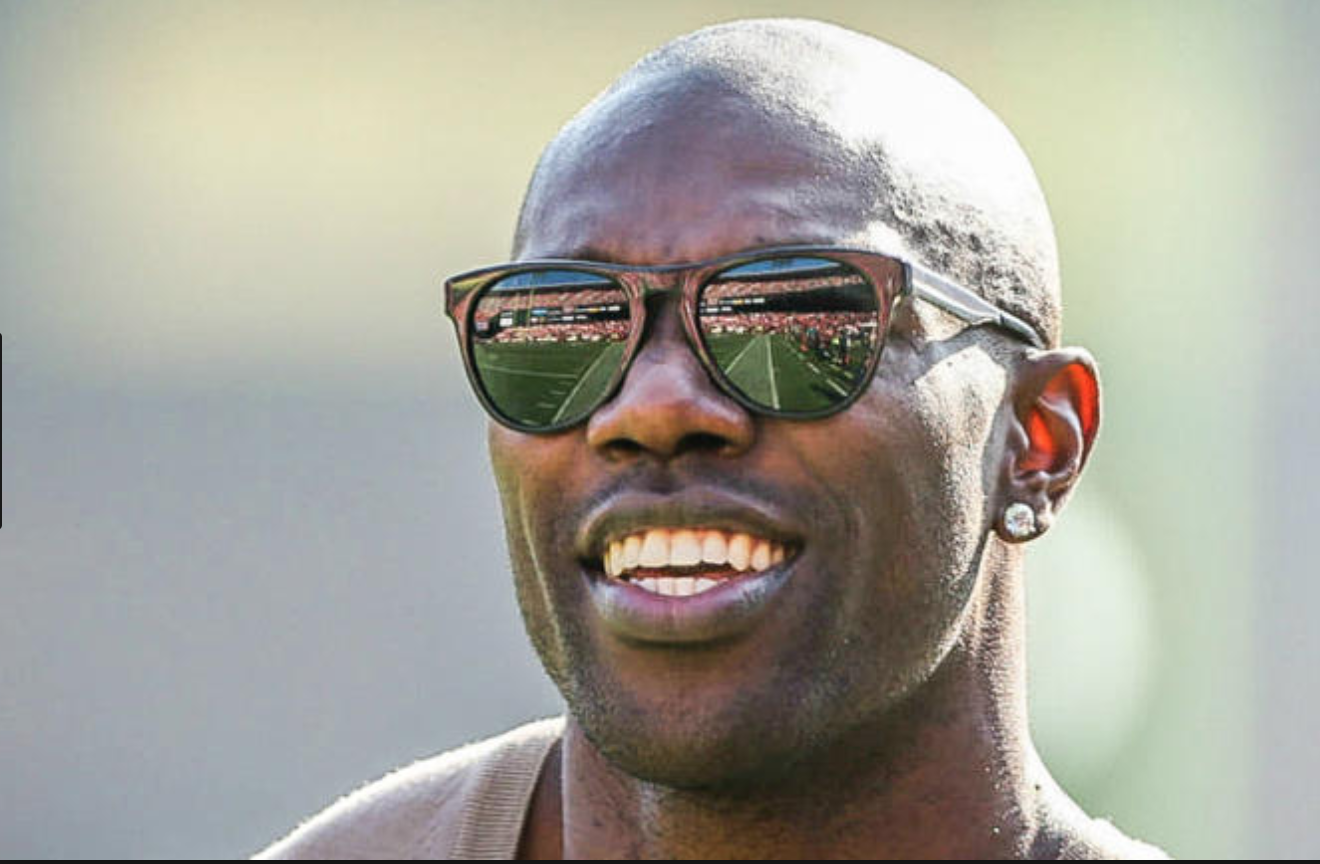 It’s no secret that Terrell Owens and Donovan McNabb didn’t get along as Eagles teammates, which is the main reason T.O.’s tenure in Philadelphia didn’t last long.

To this day, they still haven’t reconciled their differences, and at this point, appears unlikely that they never will.

Owens recently appeared on Sirius XM’s “The Morning Men,” and was asked an interesting question by Evan Cohen and Mike Babchik. Owens was asked who he’d rather eat dinner with — C.T. from “The Challenge,” or McNabb. Owens is not big fans of either, so that wasn’t an easy question to answer. Here’s what he had to say in response.

“Probably C.T. We can talk it over dinner,” Owens said.

And then came the shot at McNabb.