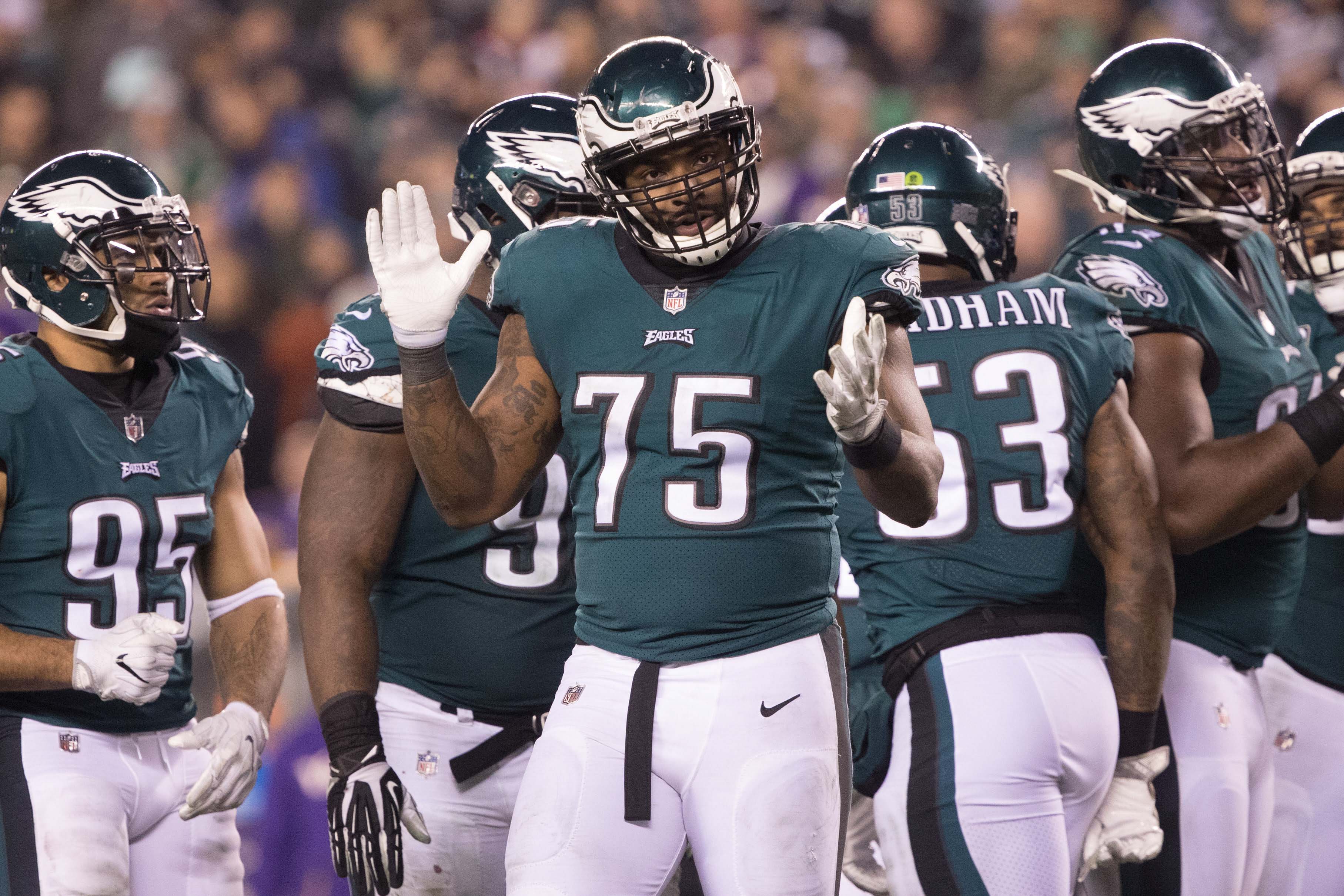 Have you ever wondered how many bald eagles it would take to weigh the same amount as the entire Philadelphia Eagles NFL team? What about how many bunches of red roses to balance the scales on the England National Rugby Team?

American Football and rugby have always been pitted against each other, being the preferred contact sport of the United States and the UK respectively. How these two compare in terms of gameplay is pretty well known, however, there are plenty of other interesting ways in which you can compare the two.

SBO.net has put together the two most popular teams in each sport, the Philadelphia Eagles and the England National Rugby Team, to see how they hold up against one another. Comparing interesting facts like the capacity of each team’s home stadium, to player statistics and performance, you can make up your own mind about which team is the ruling champion overall.

While the English have a more consistent record overall, the Eagles have had a more exciting history with standout players like David Akers and Harold Carmichael striking through with higher point scores.

The Eagles’ heaviest player, Brandon Brooks at 151kgs, is almost twice as heavy as their lightest player, Jake Elliot at 77kgs. The Red Roses only have a 40kg weight span, ranging from Marcus Smith at 82kgs to Mako Vunipola at 121kgs, and are also the faster team.

Next time you’re watching the game, keep a few of these fun facts in mind and crack them open with a couple of cold ones to impress the room with your knowledge.