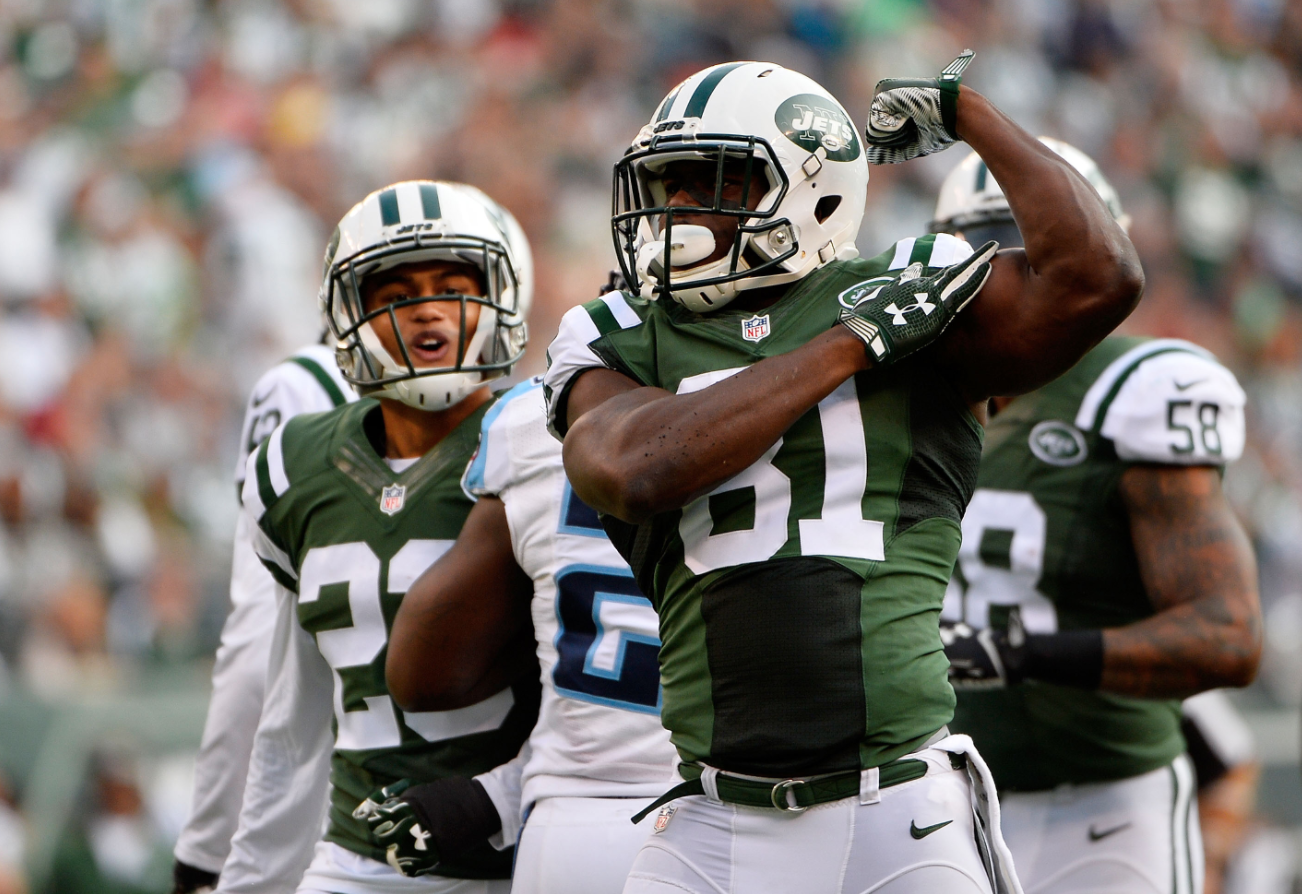 The writing is now on the wall, Jets fans, so be excited, because your team is finally going to draft a quarterback high in the first round of the 2018 NFL Draft.

The Jets, in a surprising move, made a trade with the Colts, and they now possess the No. 3 overall pick in the draft.

It’s been a long time coming, and the Jets appear to finally realize how important it is to have a young quarterback that can potentially be a franchise signal-caller. The team is certainly addressing the position, having signed veterans Josh McCown and Teddy Bridgewater, and now making this move, which is clearly to draft a young quarterback, given what they had to give up.

The interesting thing here is who the Jets are targeting — is it Baker Mayfield or Josh Rosen? If the team liked Sam Darnold, it likely would’ve stayed put at No. 6.