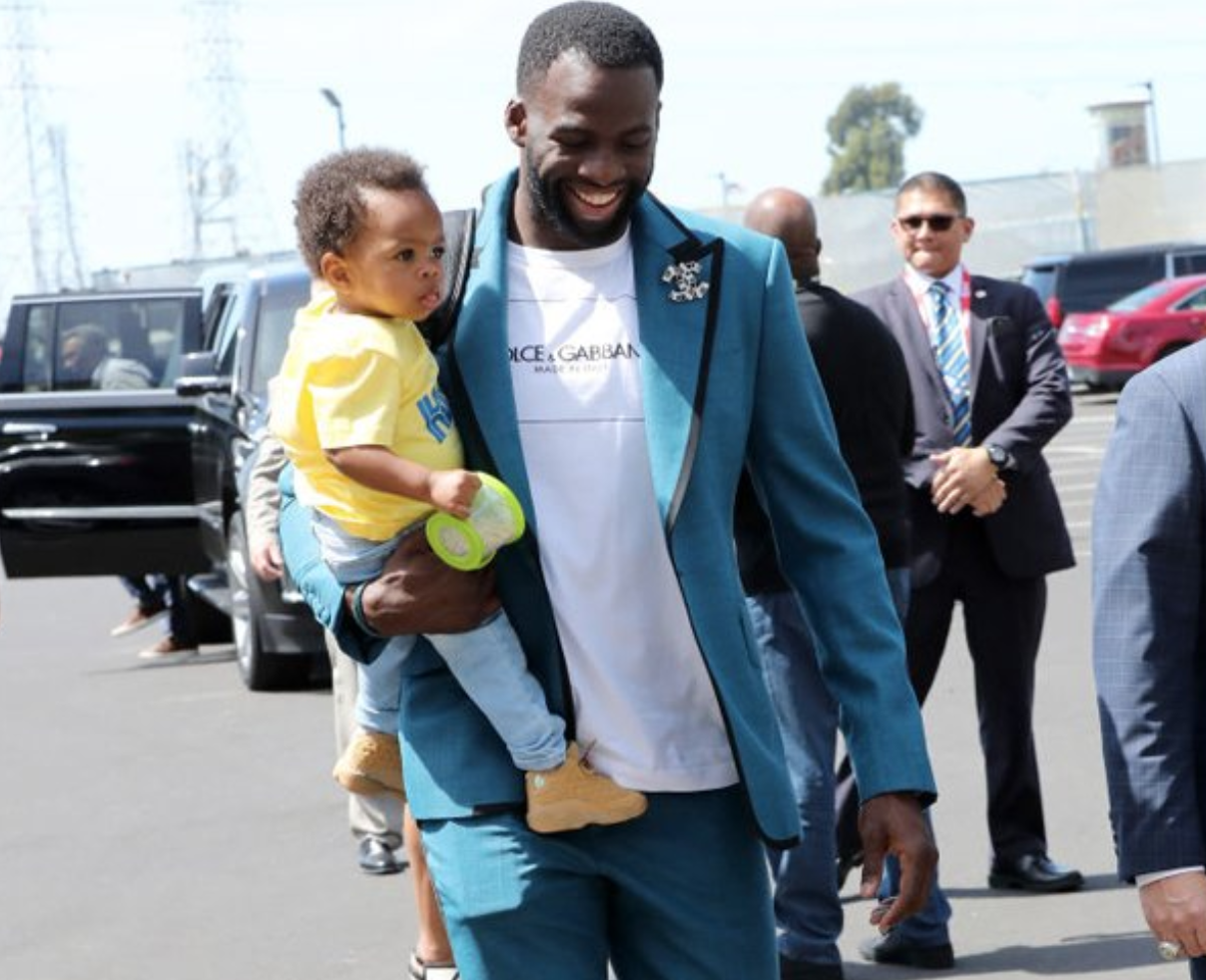 Both NBA fans and analysts know that Draymond Green is a Master Troll, and he showed that before Game 2 of the NBA Finals on Sunday night.

Green was seen making his way into Oracle Arena wearing a suit jacket and shorts — just like LeBron James did in the series opener.

The only difference is that Green’s outfit was green, rather than grey, but it’s pretty clear what look he was going for, and he nailed it.

Draymond Green showing the world that he, too, owns a shorts suit pic.twitter.com/G7ie9asu9q