How did Sam Darnold fare against the Redskins? 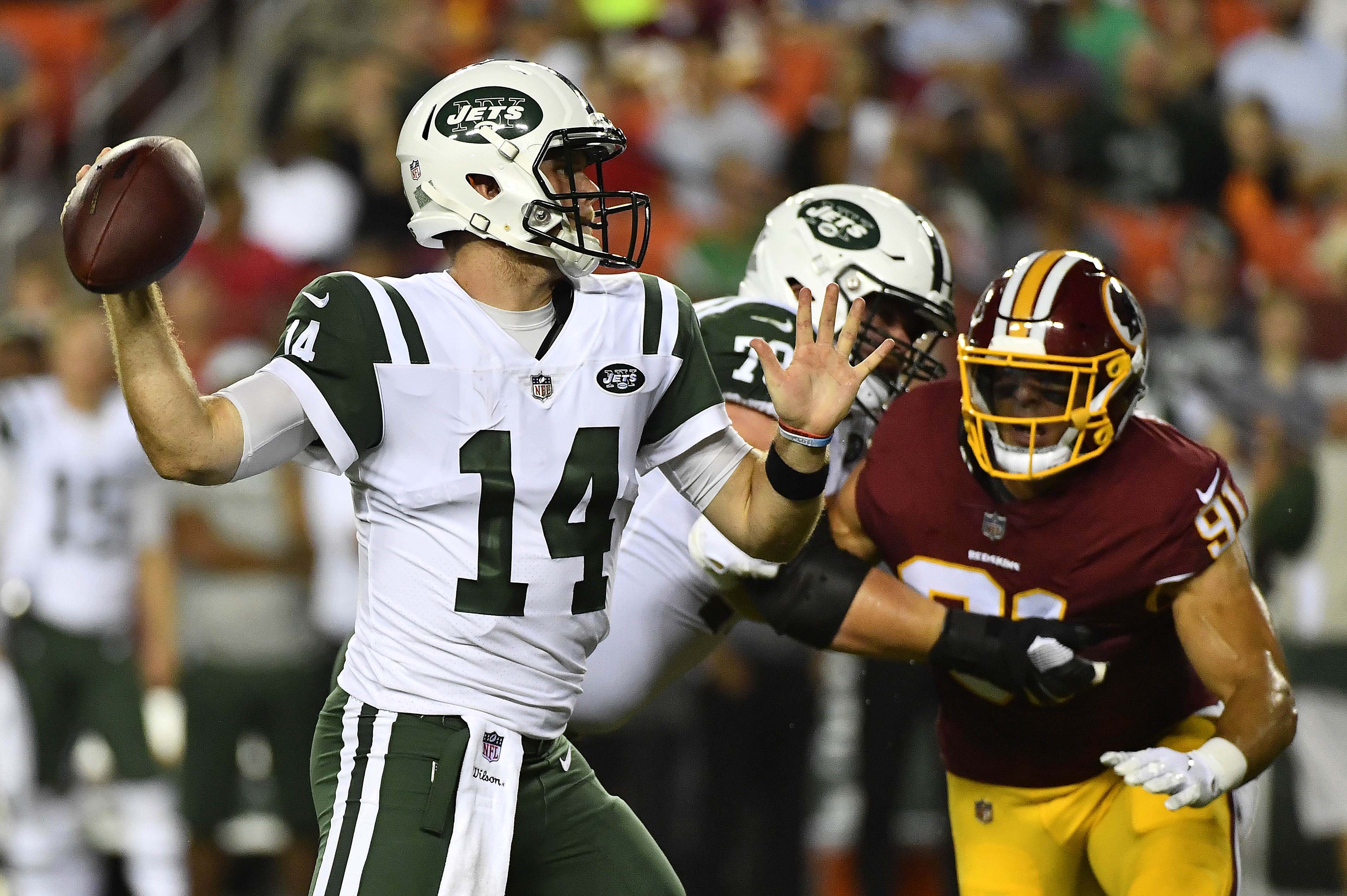 How did Sam Darnold fare against the Redskins?

Making his first start of his career on Thursday night against the Redskins, Darnold led the Jets to just three points in the first half, took two sacks and threw an interception in the red zone.

Still, the young quarterback had a successful evening.

Playing behind a patchwork offensive line Darnold was under constant duress in the first half but looked very comfortable in the pocket and was decisive in his decision-making, checking the ball down often.

The most impressive thing about Darnold is his accuracy.

He completed 8 of 11 passes on the night, consistently putting the ball in the right place. His lone mistake on the night is excusable, considering it came on a fourth down. Looking to make something happen, Darnold forced the ball into double coverage and it wound up being intercepted.

The Jets aren’t going to hand anything to Darnold but he’s inching closer and closer to starting on opening night against the Lions.