Another power outage in Pittsburgh 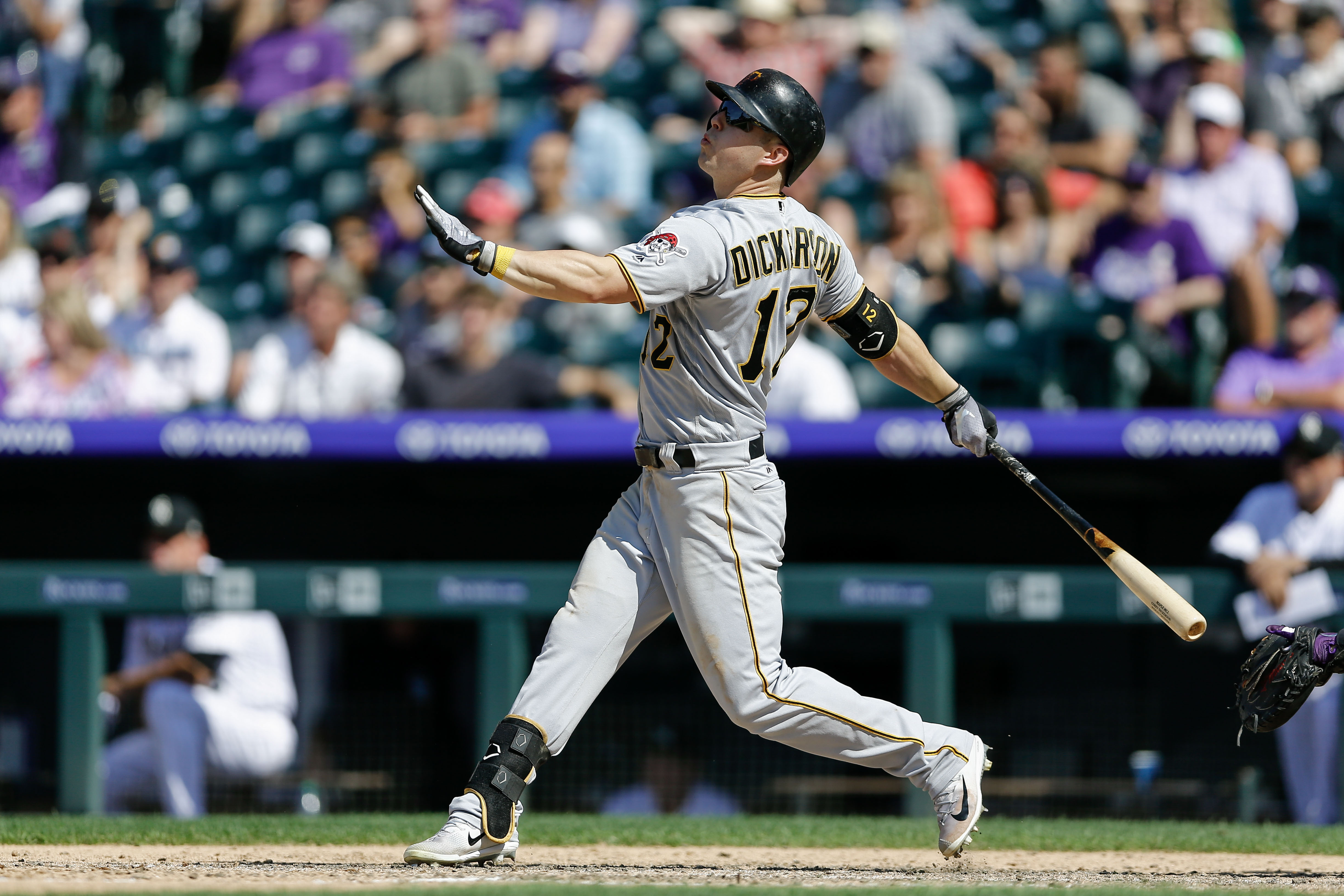 Another power outage in Pittsburgh

Another season is almost in the books for the Pittsburgh Pirates and there’s been another major power outage in Pittsburgh.

Sadly, due to latest stretch of ineptitude when it comes to power, the Pirates have a chance to not to even match last season home run total.

Where has the power gone?

Not that there was much power in the lineup to begin with, but whatever power the Pirates had has been drained over the course of the last month.

On August 12 in San Francisco, the Bucs were in striking distance of the second wild card spot.

While that series will be remembered by some for the decision to start Clay Holmes, it also was the time the bats went dead.

In 22 games since, the Pirates have hit just 10 homers.

Gregory Polanco and Adam Frazier have hit four each in that span, meaning on the entire roster only Elias Diaz and Starling Marte have hit the ball out of the park once in the last 22 games.

How does that happen?

In the same span, Ronald Acuna has hit 13 homers while Christian Yelich and Hunter Renfroe have matched the Pirates team with 10 homers each.

Things don’t get any better if you extend it out to the last 30 days as the Bucs have the lowest total in baseball with 16 homers.

It doesn’t help when guys like Josh Bell and Colin Moran aren’t hitting for power, but regardless of the excuses, the Pirates have to find power somewhere for next season.

Does power go hand in hand with winning?

Of course you need good pitching and good defense to win, but you also have to mash.

Of the teams that rank in the top 10 in home runs this season, eight of them are in contention for a playoff spot.

Teams such as the Phillies (15th), Braves (17th) and Diamondbacks (20th) rank in the second-third of the league and still have a chance at making the postseason, so hitting the ball out of the yard at an insane rate isn’t a necessity.

But no team in the bottom third of the league is in playoff contention and that’s where the Pirates have been every season since 2015.

It’s not impossible, but it makes things a lot harder.

Keep this in mind. The Pirates only have four players in double figures in homers.  It would take all four of those guys combined to eclipse the 59 homers that Aaron Judge and Giancarlo Stanton have combined for and that duo has only played in 237 combined games.

The game has changed and unless the Pirates get with the times, their offense is going to be lagging behind.

Where does the power come from?

Power hitters aren’t cheap so that likely puts the Bucs out of the running for anyone on the free agent market.

A trade in the offseason involving a starting pitcher for a young and controllable bat is an option, but also not likely.

The only other option is cross your fingers and hop guys like Bell, Marte, Corey Dickerson, Moran and others all develop into consistent 20+ home run guys and that isn’t likely.

Whatever the case, this is something that can’t go on for a fifth consecutive season and is something Neal Huntington is going to have to get creative to address in the offseason.