Appreciating Starling Marte For What He's Worth 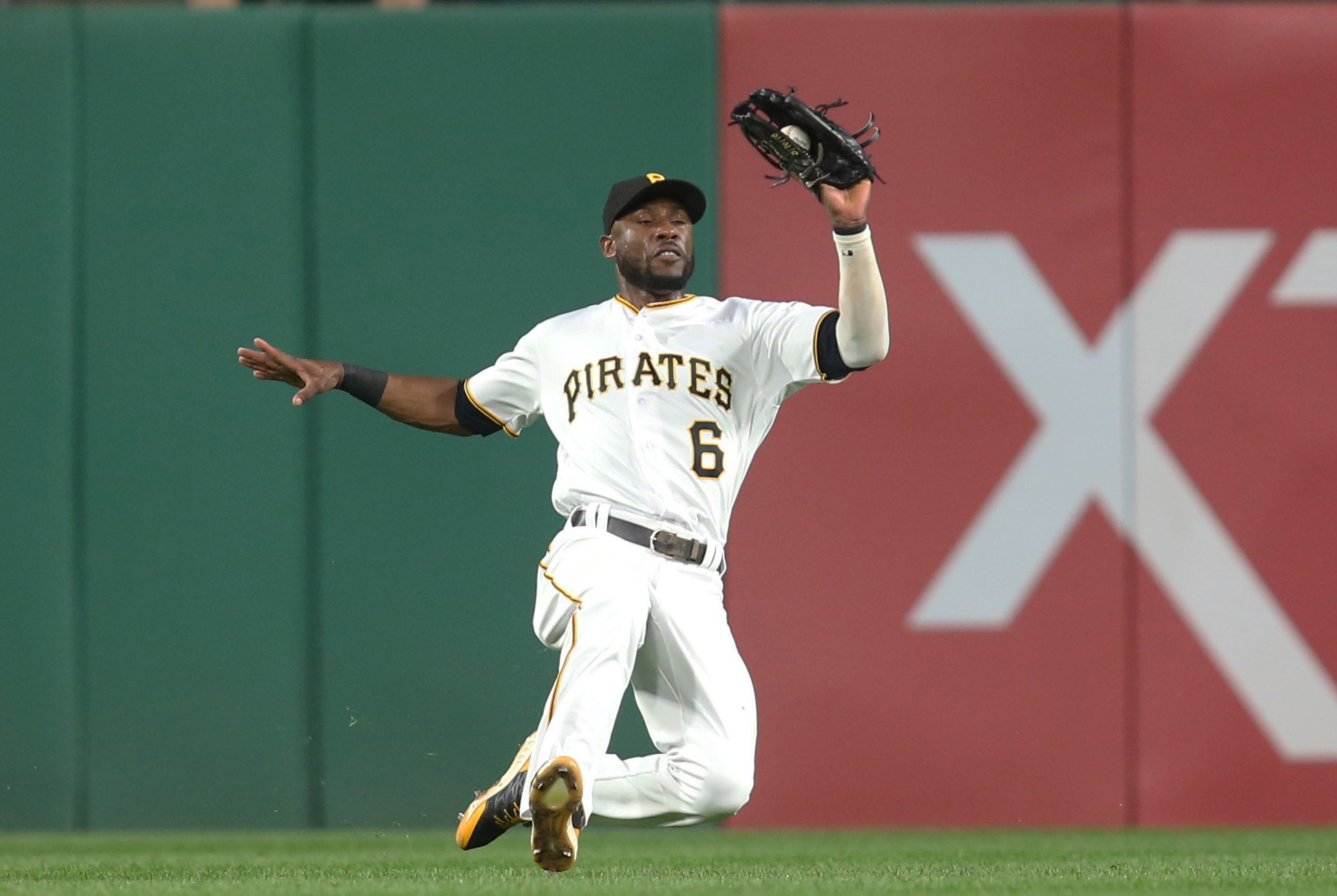 Appreciating Starling Marte For What He's Worth

Pittsburgh Pirates outfielder Starling Marte is the most talented player on the roster. It has been that way for about two years now and it’s really not close. However, this isn’t news, it’s more of a statement on the current era of the Pirates. He’s not face of the franchise or superstar material, he is just a slightly above average hitter and defender.

However, fans have seemed to grow tired of the 29-year-old’s sometimes lackadaisical attitude on the field. Whether it be not running out a ground ball or taking his time to get to a ball in the gap when playing the field, there is always a few fans who are tired of the act.

The one gripe that fans have that is easy to agree with is Marte’s approach at the plate, or lack thereof.

The team has had their moments of displeasure with Marte’s efforts too, benching him on August 20 and 21 after not hustling when he slipped out of the batter’s box in a previous game.

While it is noticeable when Marte isn’t giving his best effort, I think it is quite off base for fans to think he shouldn’t be the Pirates starting center fielder for the remainder of his contract.

Signed through 2019 with team options for 2020 and 2021, Marte is on the back-end of the prime of his career. He will begin next season on the wrong side of 30 years old but that necessarily doesn’t mean his production will fall off.

This year, he is on pace to play in the second most games of his career, despite a trip to the disabled list in May.

Coming into this season, his career slash line was .288/.344/.439. As you can see there is a bit of a drop off in batting average and on-base percentage but his 2018 slugging percentage is higher than average.

It’s hard to forget Marte ability on the basepaths over his career. He has stolen at least 20 bases in every year of his career except his rookie season. While early in his career, there was real potential for a 20/40 season; however, he fell a homer and 10 stolen bases shy in 2015.

At the end of the day, Marte would be starting on a majority of other major league teams. To even suggest that the Pirates should move on from him in centerfield is just a bad hot take and nothing more.

Stats are from Baseball Reference