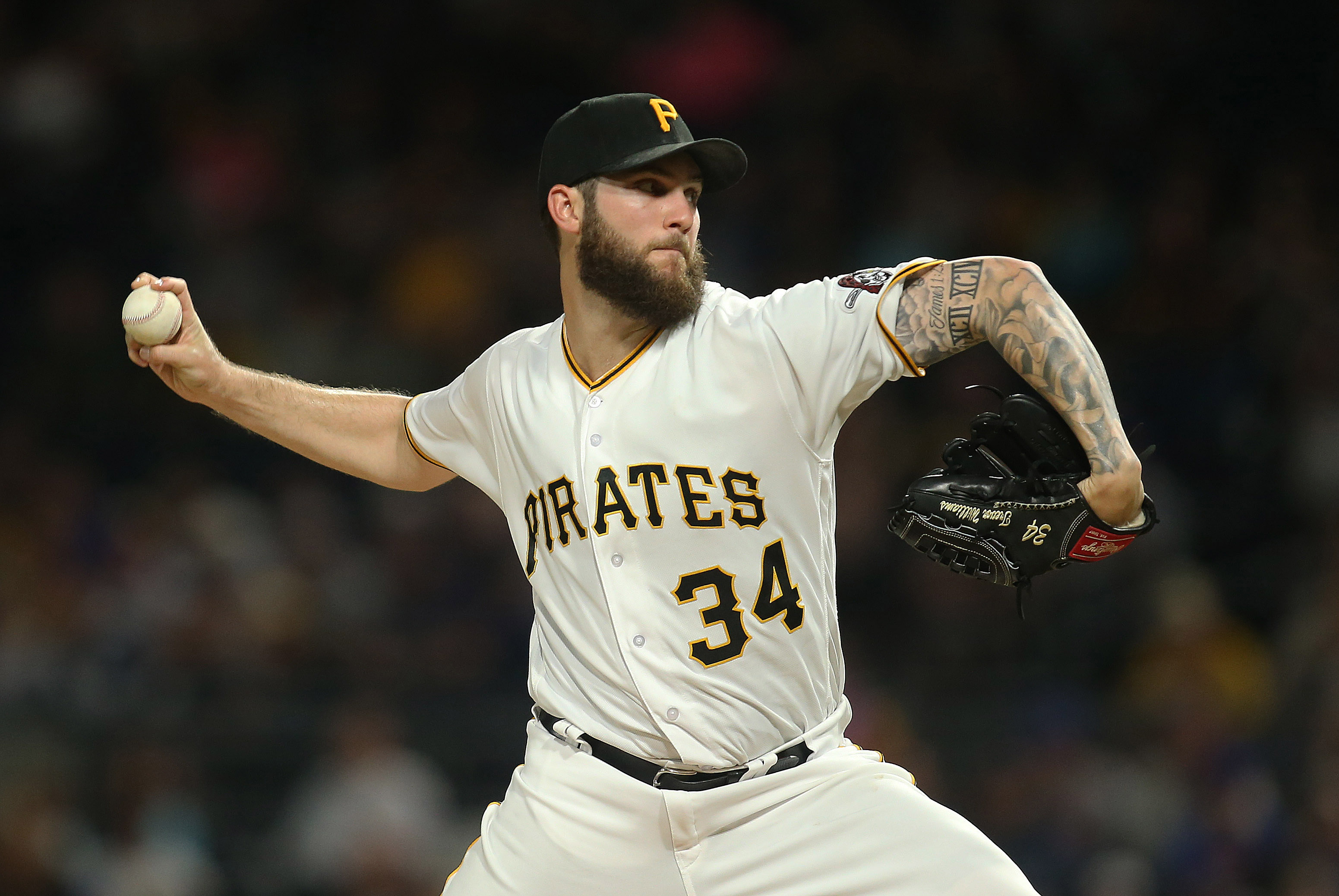 We continue our series of 2018 Pittsburgh Pirates reports cards with one of the biggest surprises of the season, Trevor Williams.

When the 2018 campaign began, the Pittsburgh Pirates were probably hoping that Trevor Williams would be a serviceable middle of the rotation starting pitcher. Williams gave the team that and much more, capping it off with an unbelievable second half of the season. The right hander will head into 2019 as a lock for the rotation, but let’s take a look at exactly what Williams did during the best season of his career to date.

But it was the second half of the season that saw Williams really turn the corner as a starting pitcher. In his 12 starts after the All Star break, Williams allowed just three home runs in 71.2 innings and had an ERA of 1.38. Of those 12 starts, Williams allowed no runs in seven of them and one run in two of them. The most runs he allowed in a start in the second half was when he gave up four runs over five innings against St. Louis on September 10th. Williams was a workhorse in the second half too, giving the Pirates a quality start in nine of those starts. To say that this performance was unexpected is an understatement.

Williams is not the type of pitcher who is going to strike out double digit hitters when he is on the mound, but he showed this year that he can be successful.  There will certainly be some regression next season since it is highly doubtful that he will be able to string together so many great starts like he did in the second half. But even if he sees his ERA move closer to four, he should be able to continue to generate ground balls because that number has been fairly consistent so far in his career. But with the likes of Jameson Taillon, Chris Archer and Joe Musgrove already locked into rotation spots, Williams brings a different pitching style to a rotation that is shaping up to be one of the team’s strengths in 2019. 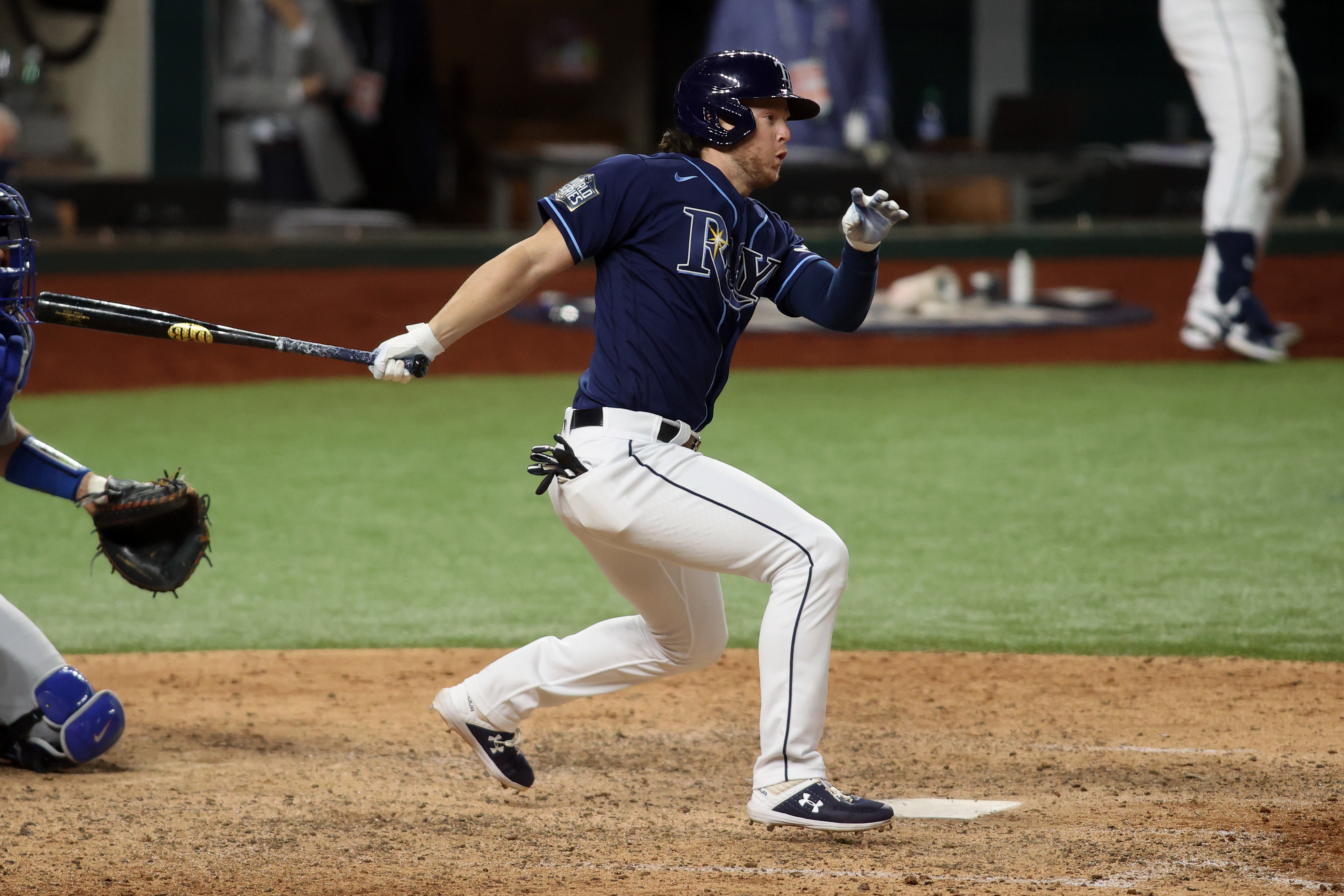