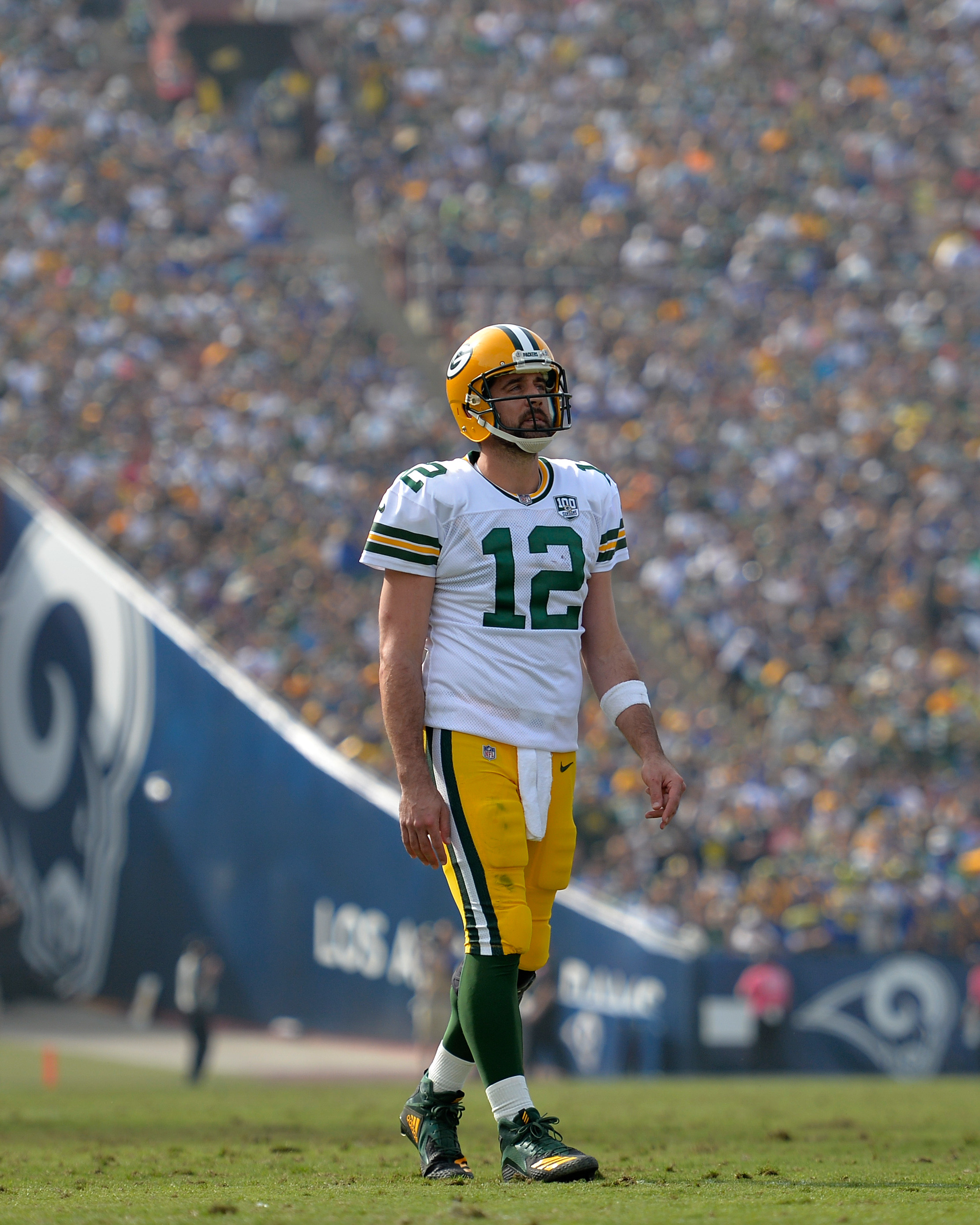 It’s been a difficult start for the Green Bay Packers in 2018. Nobody expected the team to reach the halfway mark of the season with a below .500 record. At 3-4-1, it’s not time to give up, but the Pack needs to put together a very strong second half to qualify for the playoffs.

Two missing ingredients this year have been confidence and swagger. You can hear it in the words of the leaders on this team.

After several disappointing losses this season, quarterback Aaron Rodgers has voiced his frustration with the club’s lack of consistency and his own uneven play.

“We’re just not hitting on all cylinders. We’re hurting ourselves with negative yardage plays and missed throws and turnovers at the wrong time – and not being on the same page too many times,” Rodgers said after the loss to New England. “It’s happening in the worst times. When we have to play our best in those crunch times, we haven’t been playing our best.”

Defensive players are also upset. “We did a lot of really good things. We just have to do them more consistently,” said defensive lineman Mike Daniels. “It’s kind of been our M.O. all year, and we just have to be on top of things better. We’re definitely not where we want to be.”

But the Packers have played inconsistent football before and overcome it. But somehow, the players realize that things just don’t feel the same this year. “We’ve lost games before here, but this just feels different,” veteran wide receiver Randall Cobb told reporters this week. “And it doesn’t feel good. It’s not fun. But we’ve got to figure something out. We definitely need some momentum, we need to get a win… Very frustrating and it’s tough. Because I know what we’re capable of and we’re not there. I don’t know what it is, but we’ve got to find a way to get it done.”

In the past, there was more confidence, more swagger surrounding this team even when they got off to slow starts. Just two years ago, the Packers record stood at 4-6 after 10 games, but Rodgers famously proclaimed, “I think we can run the table,” just before both Rodgers and the Packers caught fire and did exactly that. The Packers won all six of their remaining regular-season games and then beat the Giants and Cowboys in the playoffs to reach the NFC Championship Game.

A more complete look at Rodgers’ quote is more revealing. “I feel like we can run the table, I really do. The offense is starting to click a little bit more, we’ve just got to put together a game where we’re more consistent from the first snap to the last. We’ve been, I think, getting closer to that. We’ve really been clicking at times in the last few games.”

He also added, “You feel like it takes just one. We get one under our belts, things might start rolling for us and we can run the table.”

The confidence and swagger that backed up those statements just seems to be missing from this year’s team. The feeling around the team is more “why can’t we seem to get over the hump” than “I know we can get this done.” The underlying optimism is missing.

After the Packers completed their 6-0 finish and qualified for the playoffs in 2016, Clay Matthews described how Rodgers united the team down the stretch. “He has the type of leadership where he likes to prove people wrong,” Matthews explained. “I think by putting those expectations out there, it kind of really had this locker room come together, and kind of back him up, and obviously trying to achieve those goals which we’re aiming for.”

Cobb also saw what made Rodgers special as a leader after 2016’s strong finish. “He does a great job of getting guys to understand what we’re trying to accomplish, being hard on them at times when he needs to be,” Cobb said. “I think he’s an excellent leader…He expects a lot from us. His expectations are very high in practice and in the game.”

Maybe it’s because Rodgers isn’t playing at the top of his game right now, or maybe the atmosphere in the locker room has changed. But the Packers quickly need to get back to the attitude and swagger they had two years ago, or this season will have a very different ending than 2016 did.