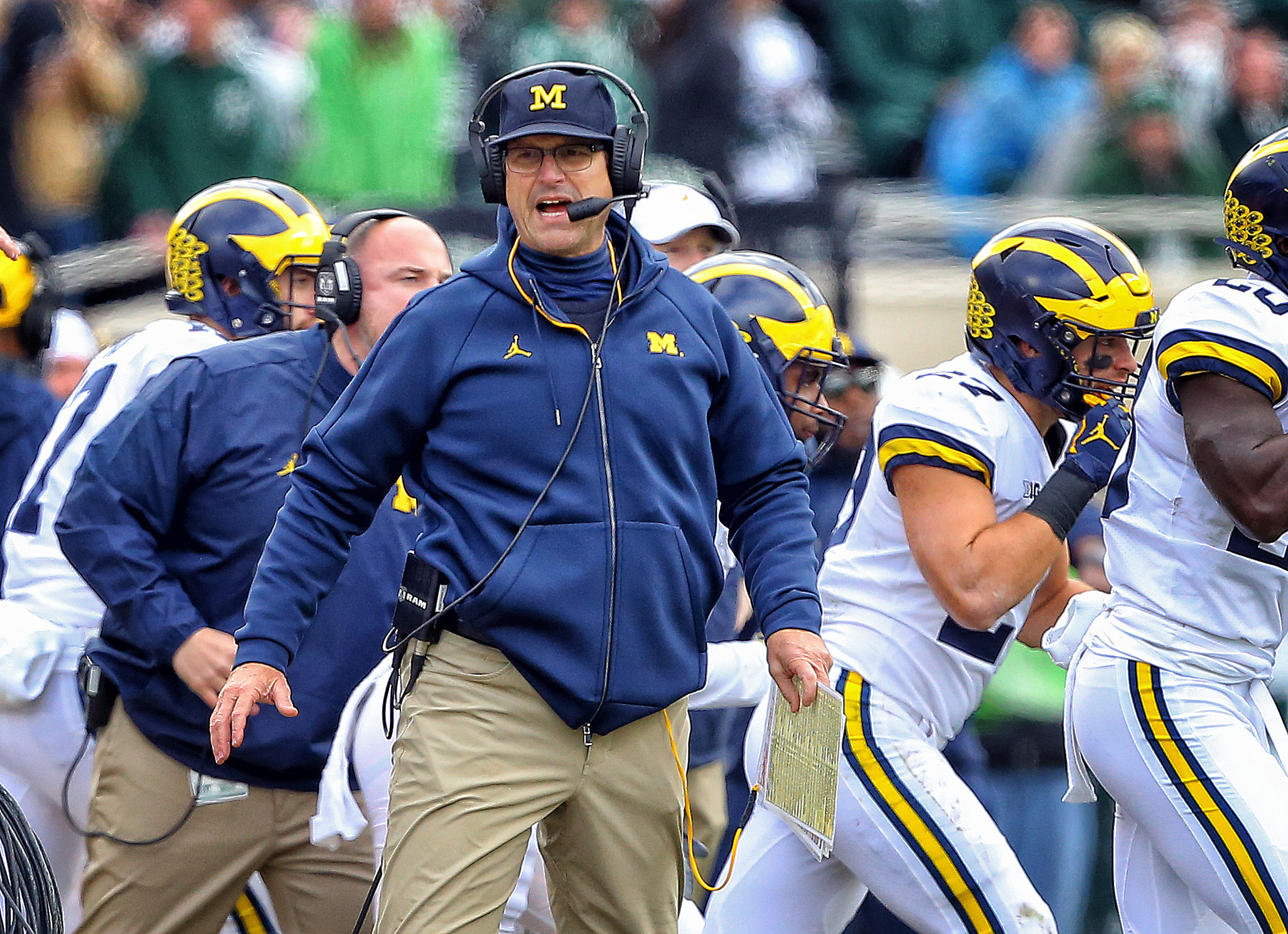 The Green Bay Packers are in search of a head coach, in the wake of Mike McCarthy’s firing, and former HC Jim Harbaugh appears to be high on their list.

It’s unclear if the disappointing loss was the straw that broke the camel’s back for team president Mark Murphy, or if the team was just looking to get a head start on the hiring process ahead of Black Monday. Regardless, McCarthy is out — even though he probably won’t be out of a job for long — and the Packers are in search of a head coach.

Green Bay will clearly look to target someone that can lead the team for the long term, as McCarthy was at the helm for 13 seasons. Like the Steelers, the Packers are an organization that favors consistency, which is part of why they’ve been so successful over the years.

Apparently, they’re taking a long long at former 49ers head coach Jim Harbaugh, who has been at Michigan since being fired by CEO Jed York. ESPN’s Rob Demovsky shared some details on The Dan Patrick Show on Monday.

As long as Harbaugh doesn’t have to play Ohio State — a team that he’s never beaten — he might be OK. With that being said, Harbaugh is more of a defensive-minded coach, while the Packers appear to favor a more offensive guy to pair with Aaron Rodgers, so on paper, this doesn’t make a whole lot of sense.