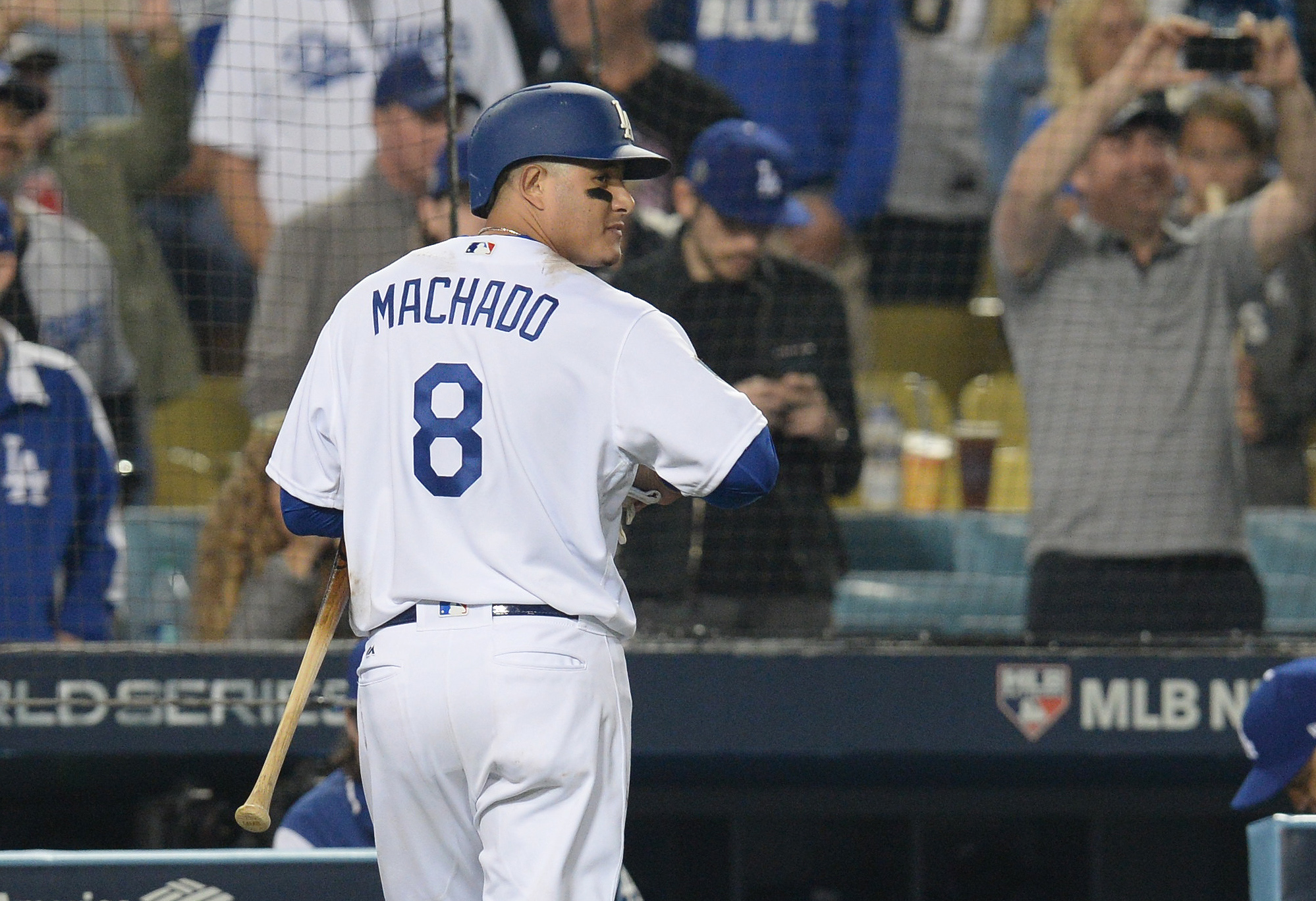 There was a time when it appeared as if slugger Manny Machado was receiving interest from a number of MLB teams that were looking to sign him, but it looks like that number has been whittled down quite a bit.

Machado was initially seeking a 10-year blockbuster contract, but that seemed to have driven some of his suitors away, as that’s a ridiculous commitment for an organization on a player that’s had character issues in the past. And he did get quite a large offer from the White Sox apparently, according to a report from ESPN’s Jeff Passan.

The Chicago White Sox have offered Manny Machado an eight-year deal and could be compelled to go even longer, league sources tell ESPN. The Phillies remain in on him as their Bryce Harper pursuit heats up. The latest on the biggest free agents, at ESPN: https://t.co/UojB6trmDX

The eight-year deal is likely more than the Phillies would offer, in reading the tea leaves. And it’s certainly more than the Yankees would allocate for him. Those are the main teams currently in the mix for Machado.

Right now, that offer, if true, is probably the most lucrative one for Machado, but the question remains: Does he want to get paid? Or does he want to win/play for a legitimate contender? We’ll soon find out.